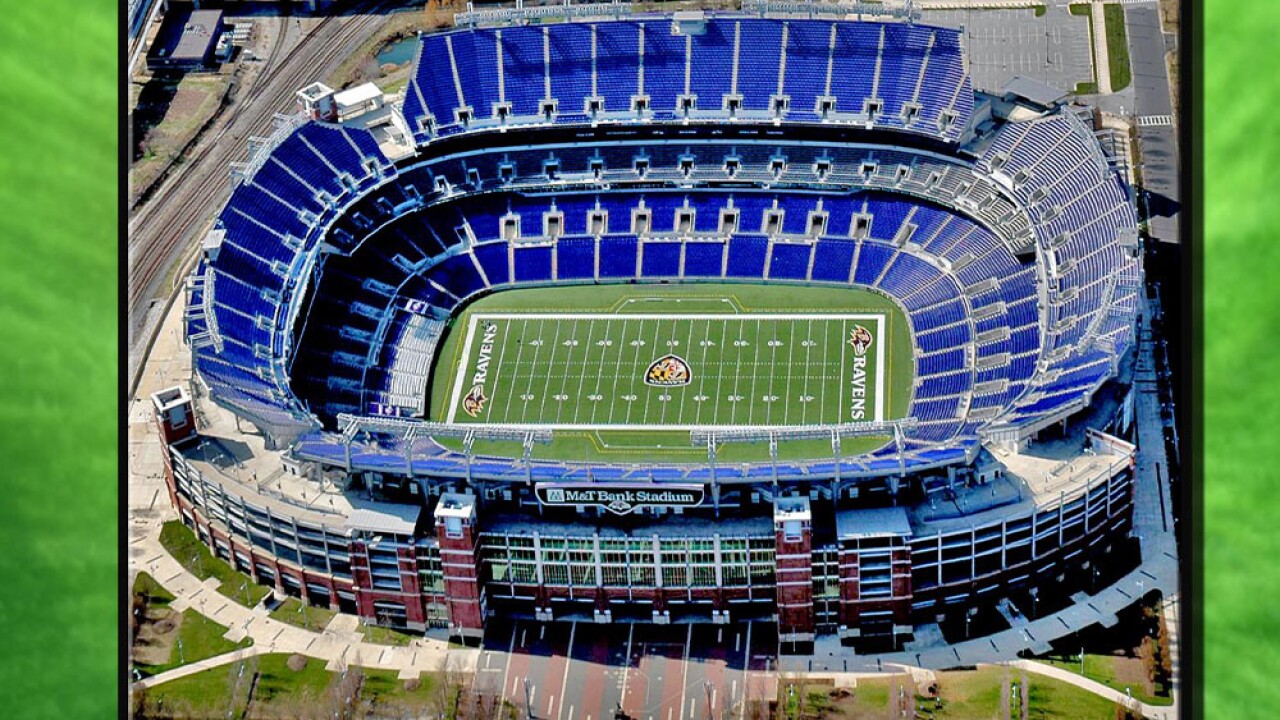 BALTIMORE — Baltimore has been named a finalist to host the World Cup in 2026 at M&T Bank Stadium.

I'm excited to know my hometown of #Baltimore is a finalist in the pursuit of the 2026 @FIFAWorldCup with the @Ravens M&T Bank Stadium as the location! Are you in? Please give @BaltimoreMD2026 a follow and show your support today! pic.twitter.com/QF4k0Ah3qQ

The World Cup will take place in a total of 16 cities, and 23 are under consideration, including Baltimore.