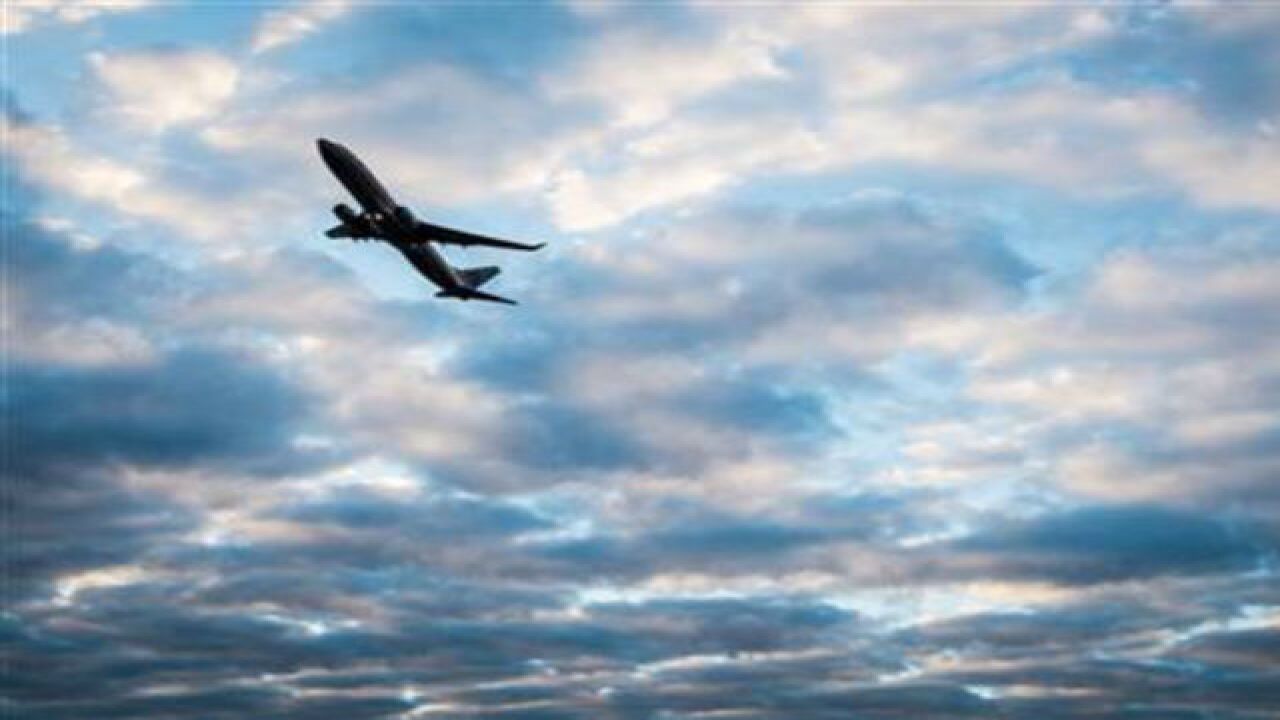 LINTHICUM, Md — Airline food workers who prepare, pack and deliver food and beverages for American, Delta and United flights departing from BWI have voted unanimously to strike when released by the National Mediation Board.

“After 31 years working in the kitchen, I only get paid $12.02 per hour. It’s not enough to make ends meet," said Bethea. "Most days, I work in the kitchen from 7am until about 4pm, then at my second job from 5pm until 10pm. We are standing up to say that One Job Should be Enough.”

Negotiations are ongoing but have failed to secure offers to improve wages and health care benefits for airline catering workers in Baltimore and elsewhere.

The vote in Baltimore was part of the largest vote ever to occur in the U.S. airline catering industry, with thousands of workers voting.