BPD needs your help to identify this man 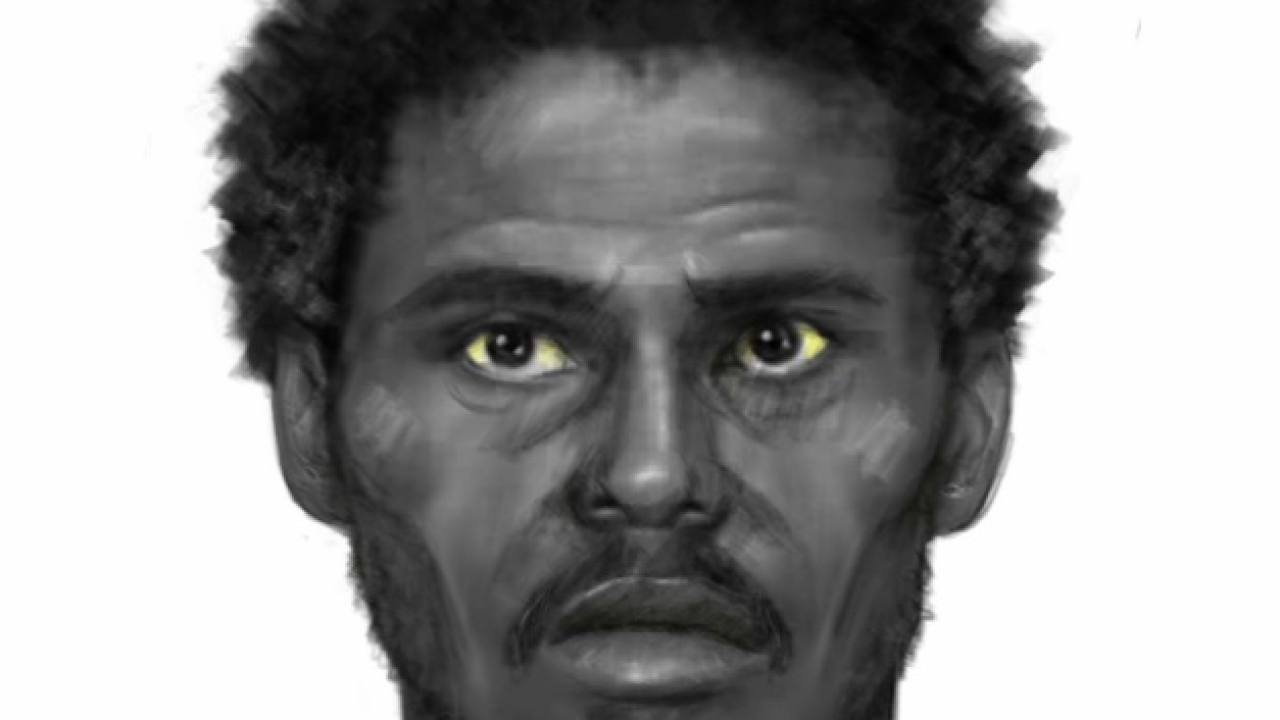 BALTIMORE, md. — BPD is asking for your help to identify the man seen in this composite sketch. He is wanted for an aggravated assault and robbery that occurred on August 28, 2020, in the 100 block of W. Preston Street.

Police say around 2 a.m., the victim was walking in block when he was approached by an unknown suspect who announced a robbery. The suspect was armed with a knife.

During the robbery, the suspect stabbed the victim several times before leaving the area. The victim was transported to a hospital to be treated for his injuries.

Detectives are continuing to investigate this incident.

Anyone with information on the identity of the suspect in this composite sketch is asked to call 410-396-2221 or Metro Crime Stoppers at 1-866-7Lockup.