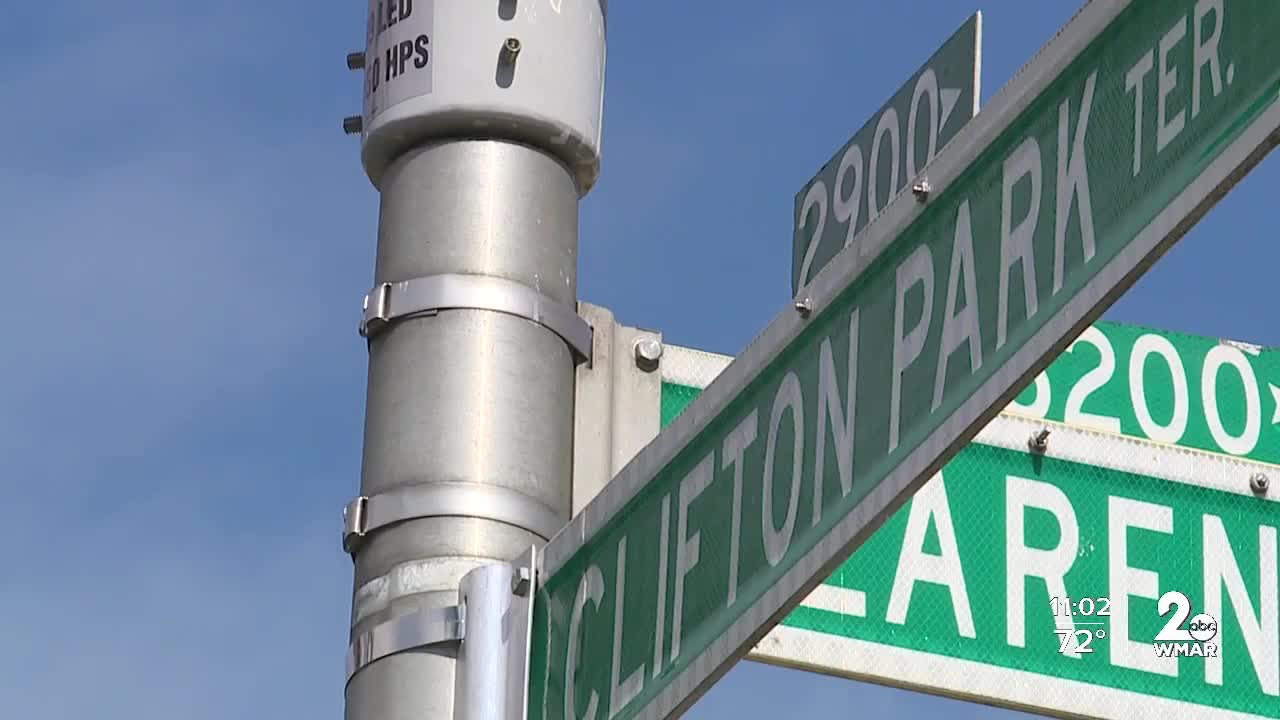 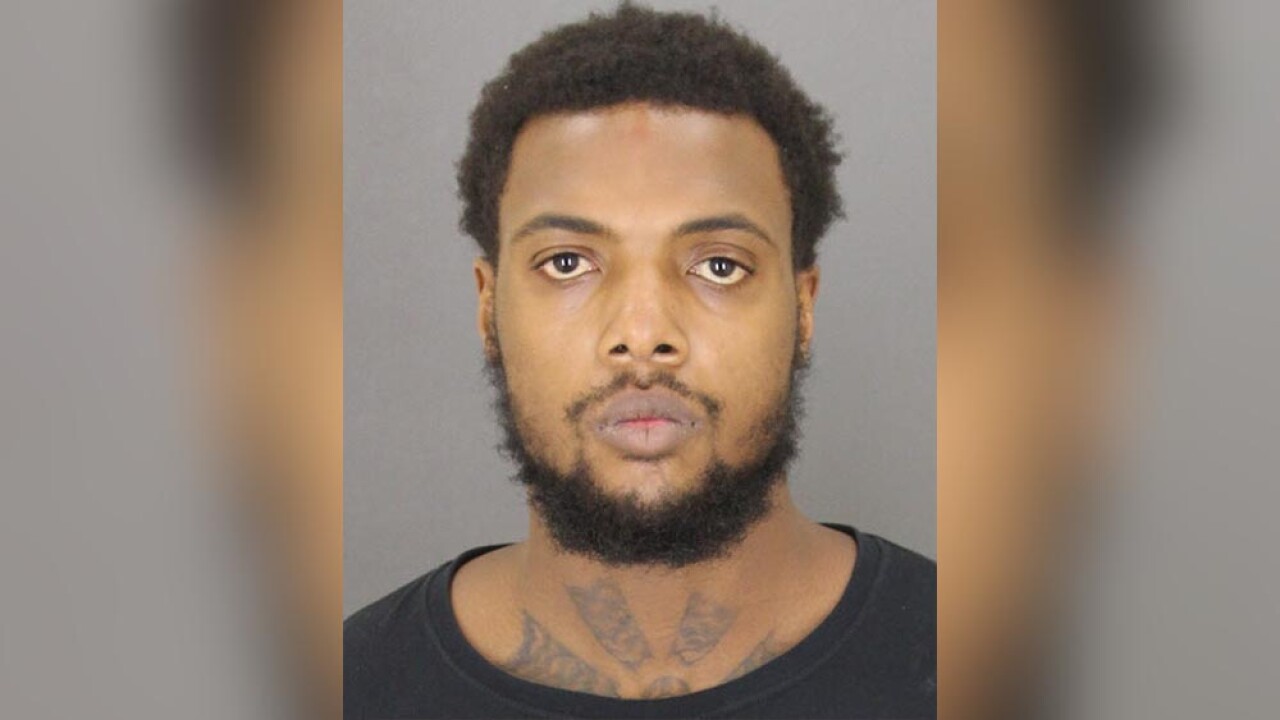 Investigators believe both women, ages 46 and 23, were outside when for some reason Dandre Woods-Bethel came out of his house and shot them.

Both women later died at the hospital.

A short time after personally calling 911, Woods-Bethel came back out of his home and surrendered to police.

Police haven't said what may have led to the incident, or if the three had any relationship with each other.

The shooting happened 36 hours after and one mile away from another murder.

"It scares me. I have 2 children and I have to let them stay in the house. You never know a flying bullet can come at any time," said neighbor Gia Correlli, who has lived in the area for 35 years.

Friday, a 14-year-old was shot and killed. From Friday to Sunday afternoon, four people were murdered and six were wounded in Baltimore.

"The violence is just out of hand. It's crazy," said Correlli.

Anyone with information about the shootings should call Metro Crime Stoppers at 1-866-7-LOCK-UP.