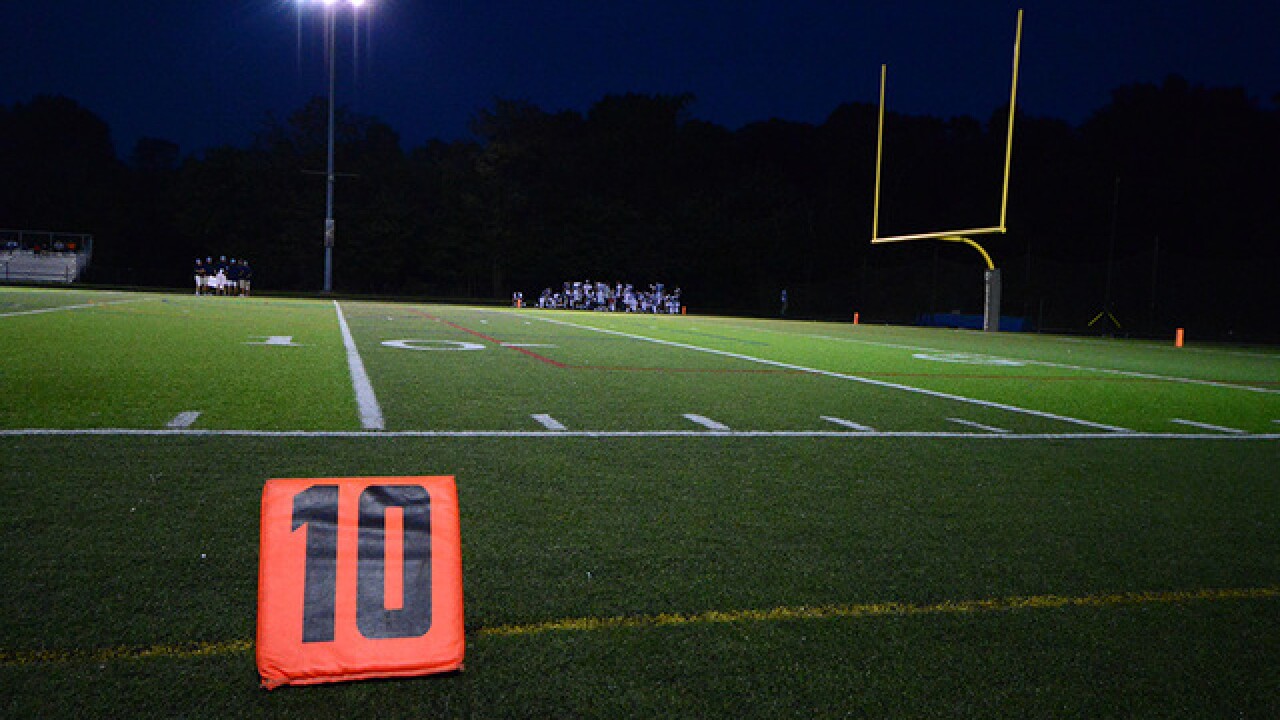 Bowie State University in Maryland says its marching band has been suspended in the wake of hazing allegations against the group.

The Symphony of Soul Band was suspended Friday after claims of hazing within the band surfaced.

Spokeswoman Cassandra Robinson said in a statement that the university became aware of serious allegations of hazing affecting the Symphony of Soul Band.

She says the university has suspended all band activity to ensure the continued safety of their students, pending further internal investigation.

It is unclear what type of hazing the band is alleged to have conducted.