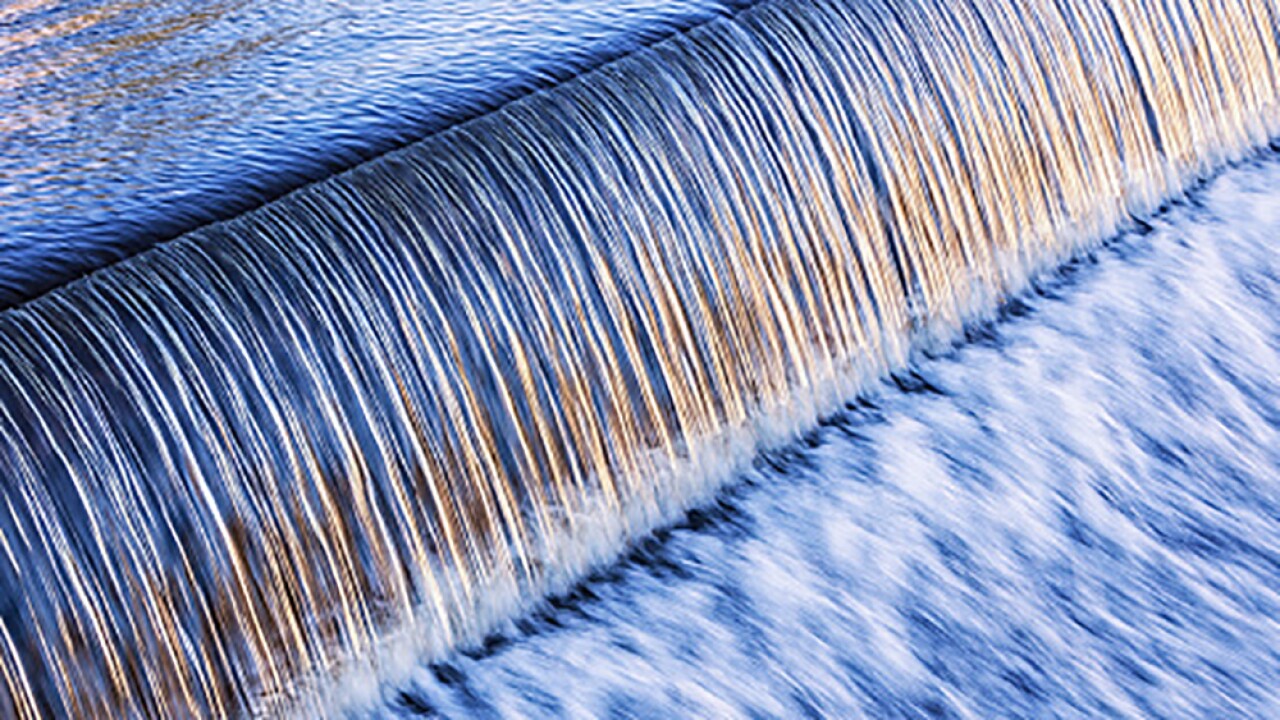 Shortly before 2 p.m., Maryland State Police troopers from the McHenry Barrack and Natural Resources Police received a report of a body recovered from the Savage River Dam in Garrett County. Troopers and investigators from the Criminal Enforcement Division, Western Region, responded to the scene, where they found a 53-year-old Swanton man later identified as Dallas Ray Bittinger.

Bittinger was taken to the Potomac Valley Hospital in West Virginia where he was pronounced dead. His body was taken to the Office of the Chief Medical Examiner in Charleston, W.V. for an autopsy.

There are currently no signs of foul play, a preliminary investigation revealed. Investigators said Bittinger was reported missing from his work site before noon Monday.