Bicyclist dead after collision with tractor trailer in Easton 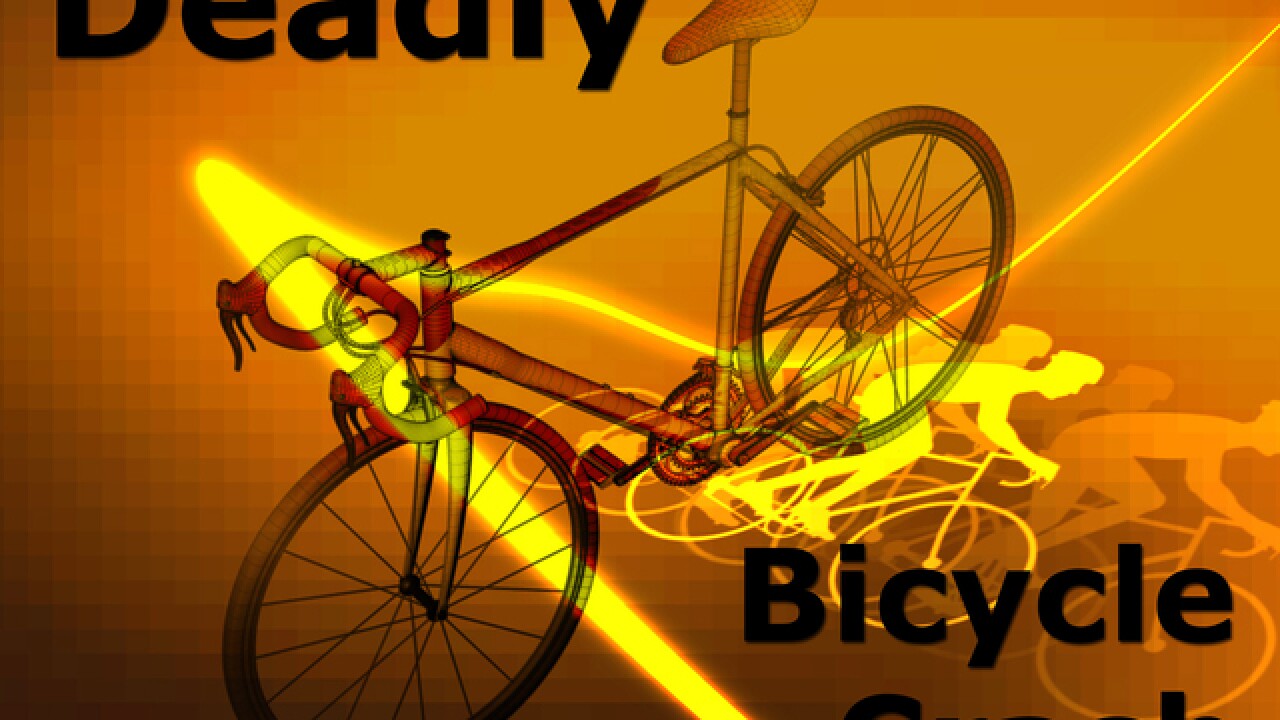 EASTON, Md. (WMAR) — A 51-year-old bicyclist is dead after colliding with a tractor trailer Wednesday evening in Easton.

It happened just before 1 p.m. at the intersection of Easton Parkway and Airpark Drive.

Police say the bicyclist approached the back of the truck and was trying to pass from the right side when he and the truck driver tried making a right onto Easton Parkway at the same time.

That's when the two collided.

The bicyclist was rushed to University of Maryland Easton Hospital where he later died. The truck driver was not injured.

According to police, a preliminary investigation suggests that the bicyclist was improperly passing the right side of other vehicles as it began to try and pass the truck.

Following the crash, the road was closed for around three hours.

Police are asking anyone who witnessed the crash to call Corporal Merrick at 410-822-1111.

The name of the bicyclist has not been released.

No charges have been filed.