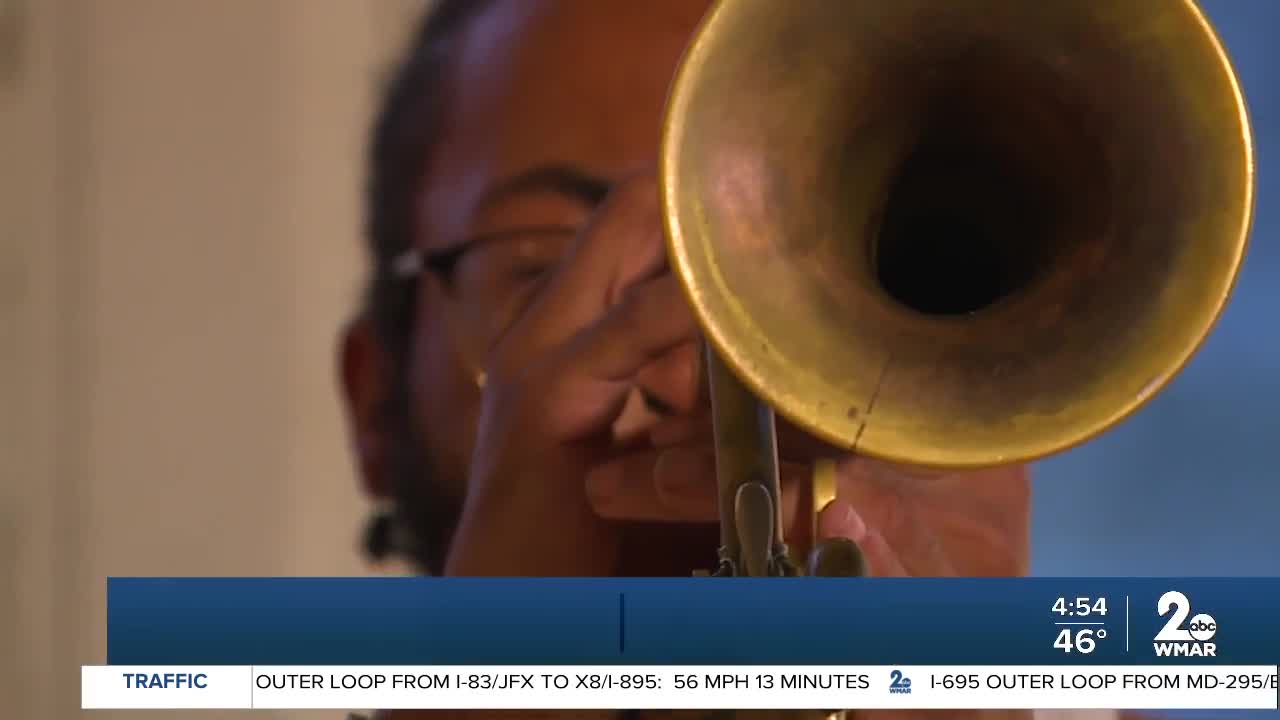 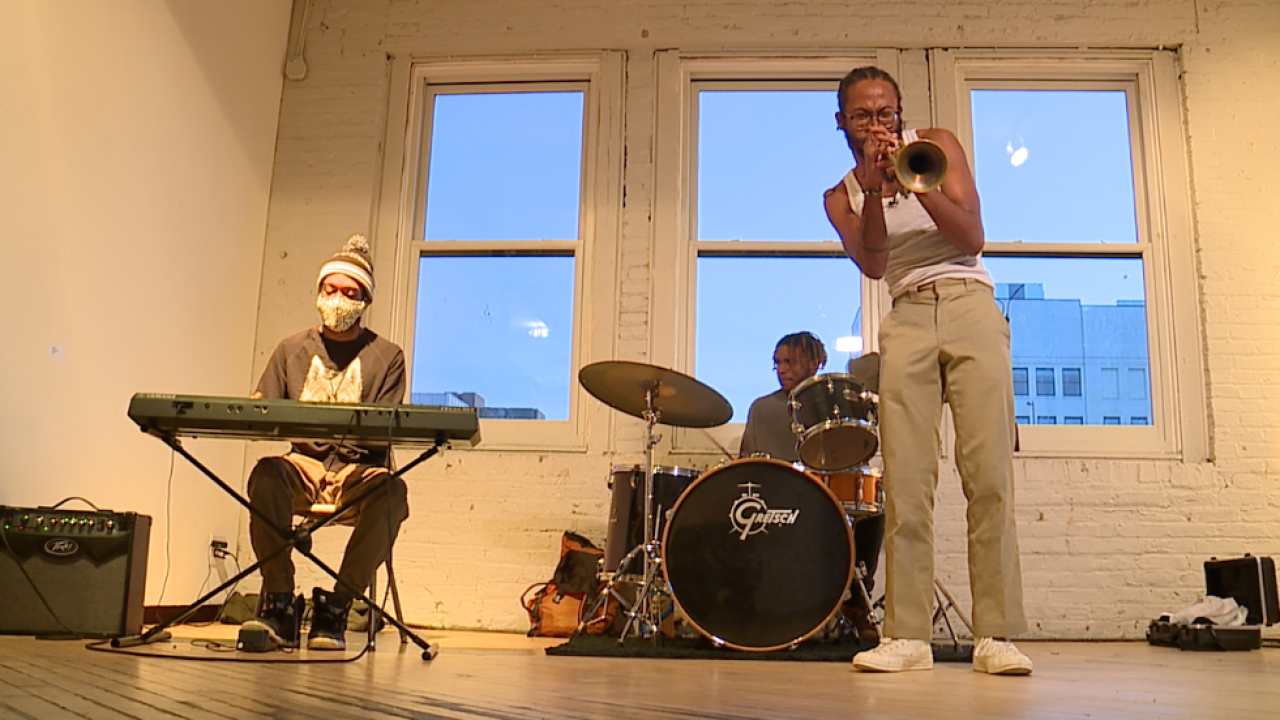 BALTIMORE — The pitches Brandon Woody has bent on the trumpet have brought him to places many kids who were born in West Baltimore and grew up over East Baltimore only dream of.

He started out playing drums at Leith Walk Elementary in East Baltimore.

He quickly realized he wanted to make a change from percussion to brass.

After two weeks he could make a sound and has been bending pitches since.

He’s been able to meet his idols like Theljon Allen, Christian Scott, and Clarence Ward.

“They have made me more curious about being a black creator. About pushing the envelope, pushing the boundaries of the trumpet. Not putting it in a box. People that just inspired me to be myself my 100% raw self.”

He said music saved his life and has allowed him to grow from the rich flow of musical culture in his hometown, while creating his own sound.

“It’s not really real if you’re not acknowledging where the notes, the culture, the sound, the tone, the intonation that you’re playing, where that was influenced by.”

According to the press notes from Calvin Klein, the goal of campaign is to highlight young voices against the backdrops of their hometowns.

Here’s a quote from Woody in one of the ads.

“They make us out to be so angry, so violent, so hateful. We need to normalize our vulnerability, our honesty, our sensitivity.”

Woody is appreciative of the opportunity to showcase he and his friend's talents.

More importantly he hopes connecting with the global company creates a path forward for the city and its young people.

The name of his band is Upendo, which means love in Swahili.

They are in talks to do virtual lessons for kids.

“My main goal is to inspire in any way I can,” Dennis said. “I like to do that by playing the drums and teaching.”

Keyboardist Troy Long’s fingers found the keys when he couldn’t walk or play trumpet because of back surgery.

“I just got this keyboard a month before surgery. While I was in recovery, I taught myself how to play.”

With his friends by his side and his trumpet in his hands he’s pushing the limit of three valves and creating a sound that’s his own.

Proud sons of Baltimore showing the beauty that lives in our city.

Woody plans on releasing his first album sometime next year.