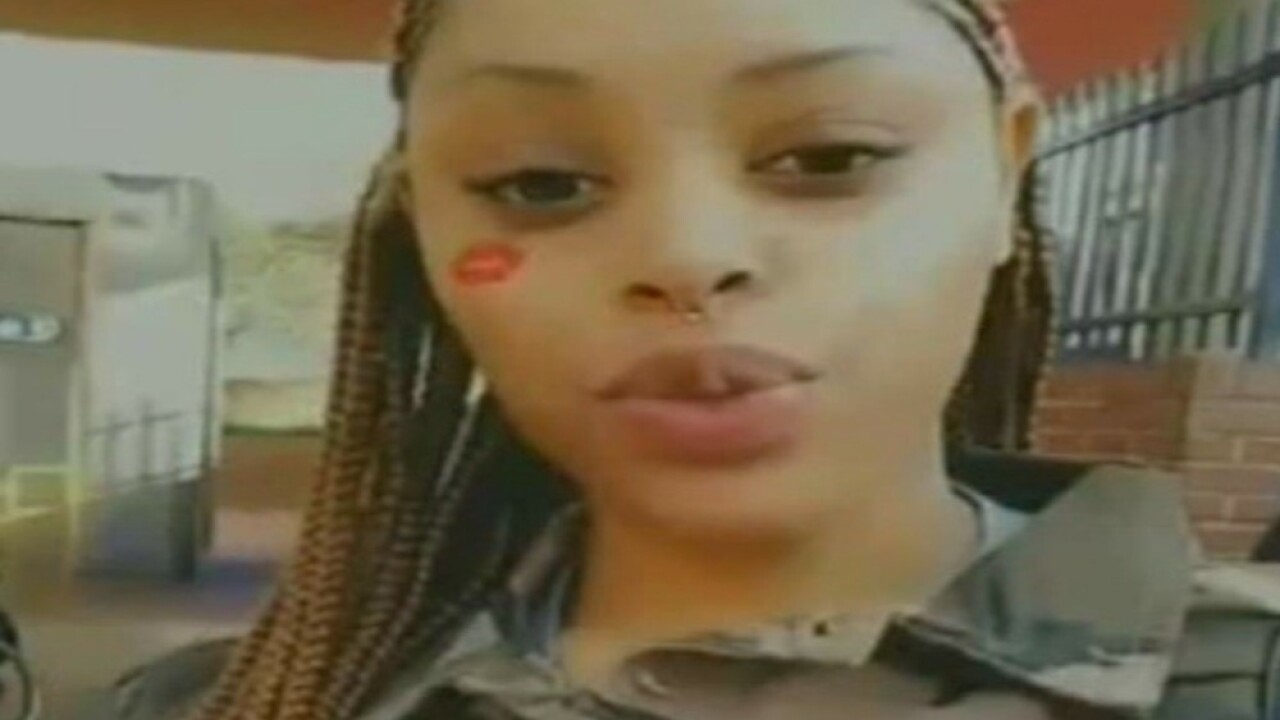 BALTIMORE — Baltimore Police are looking for a missing 21-year-old woman.

Police said a missing persons report was taken for La'Brehya Watson, but didn't give an exact date as to when she was reported missing and that she was last seen wearing a black jacket and green pants.

At this time, police say that's all the details they have at this point.

According to a YouTube video posted by La'Breyha’s mother, she has been missing since Wednesday.