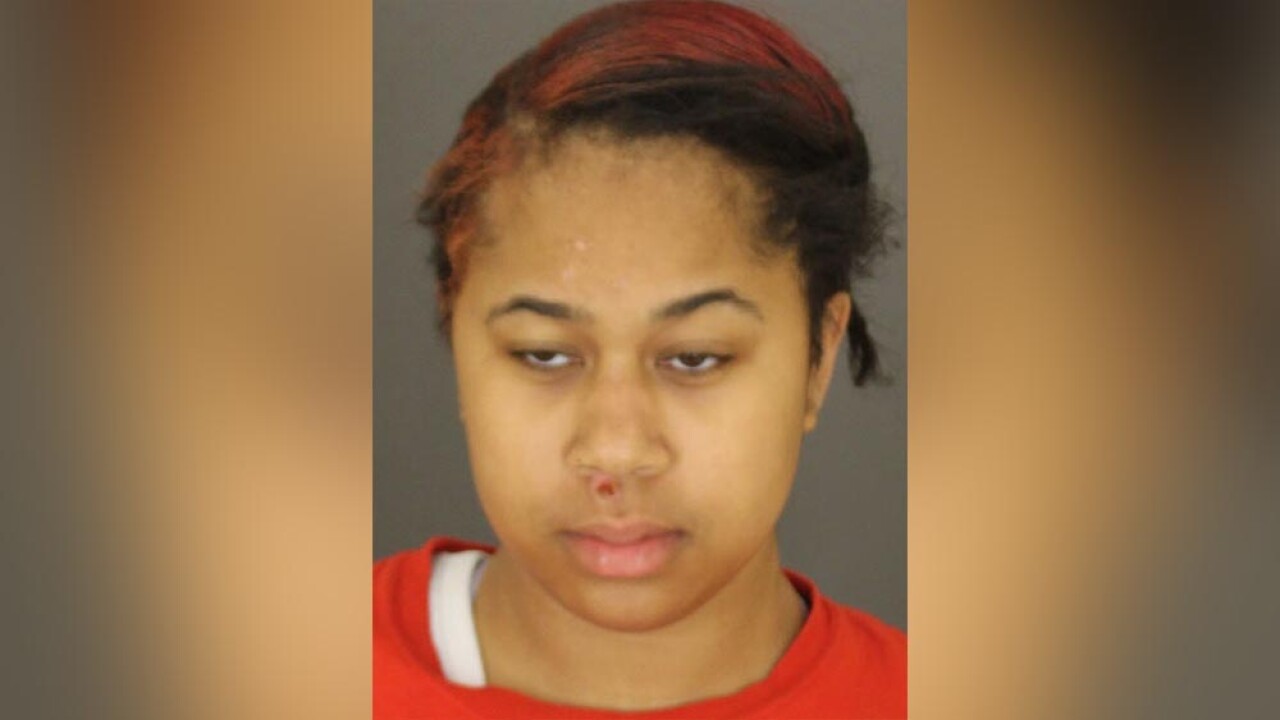 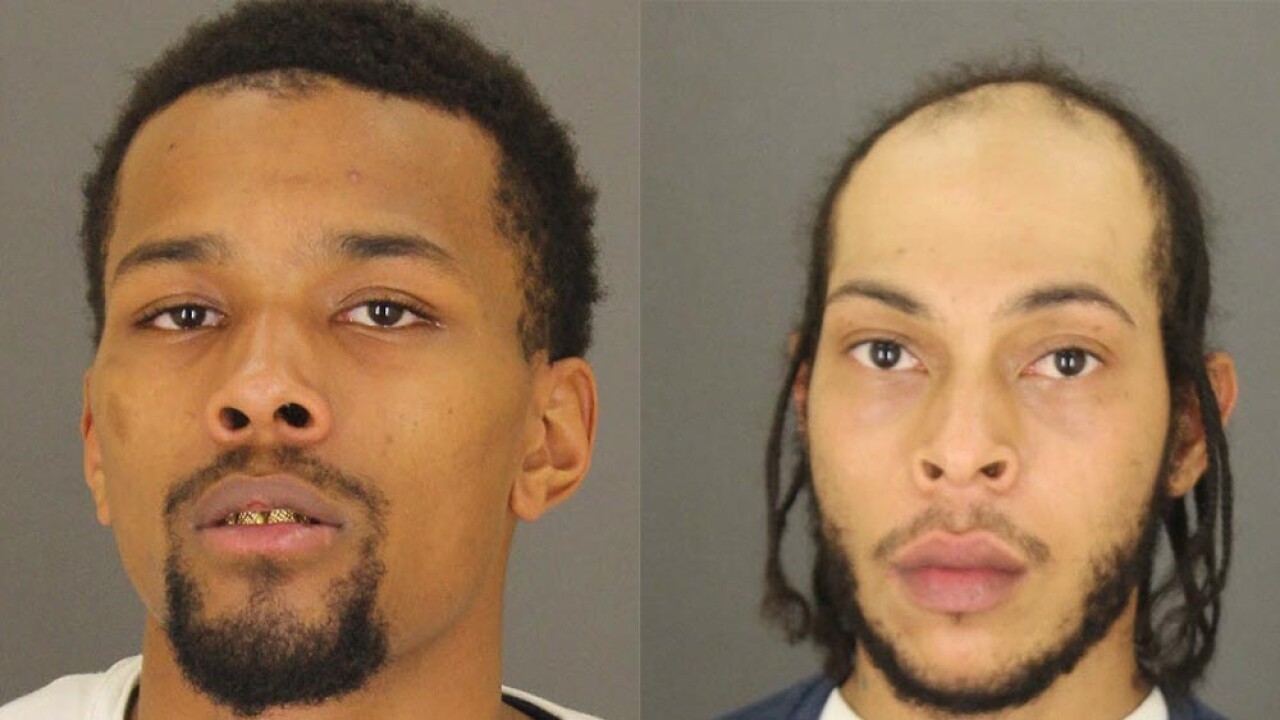 On Friday police said 19-year-old Yonah White had been arrested, in connection to an October 13 double shooting on North Ellwood Avenue, that resulted in the death of Deon Brown, 19.

A day earlier, charges were announced against Khristopher Johnson, 22, related to the October 25 murder of 34-year-old Dondi Johnson in the 3600 block of West Rogers Avenue.

He's accused of killing Stephen Dewitt on October 1 in the 800 block of North Franklintown Road.