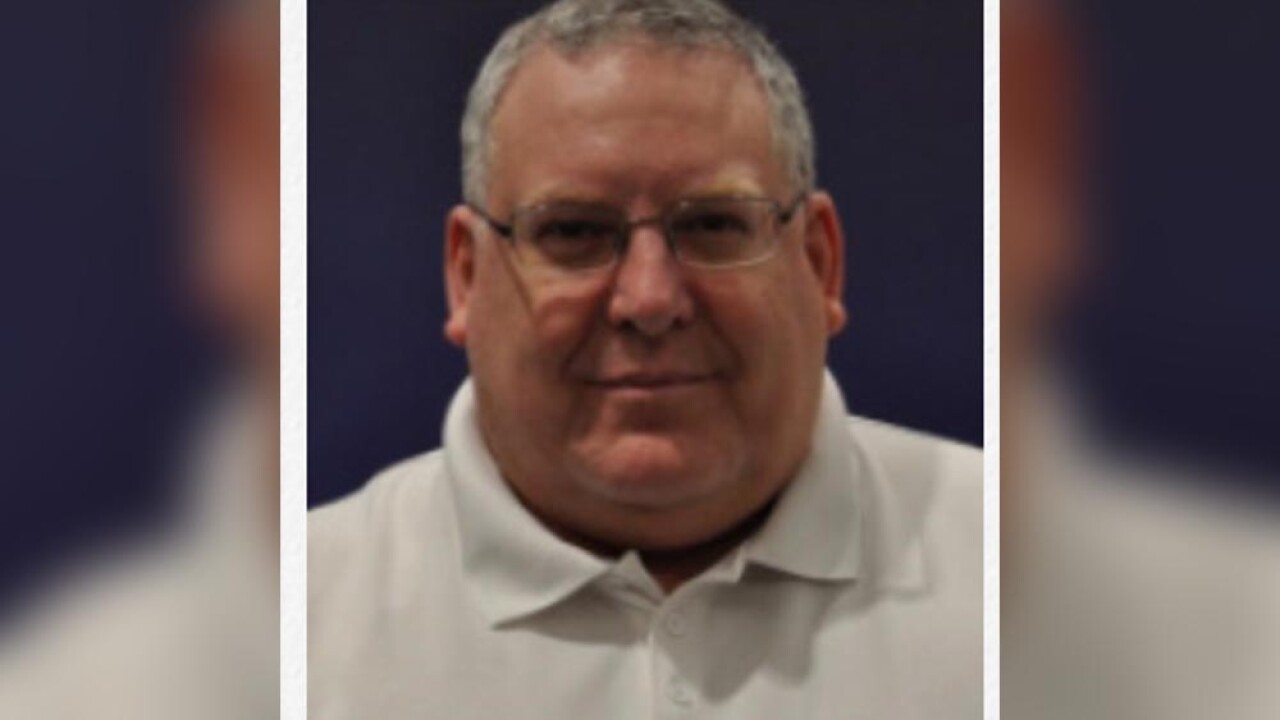 BALTIMORE — This weekend, a Baltimore area man will look to win $50,000 in the U.S. Senior Championship chess tournament.

An active member in the Maryland chess scene, 58-year-old Shelby Getz earned his place in the tournament by winning the 2019 National Senior State Championship.

His qualifications include being an International Chess Federation Master.

The tournament will be hosted by the St. Louis Chess Club online through Monday.

You can watch the tournament here.