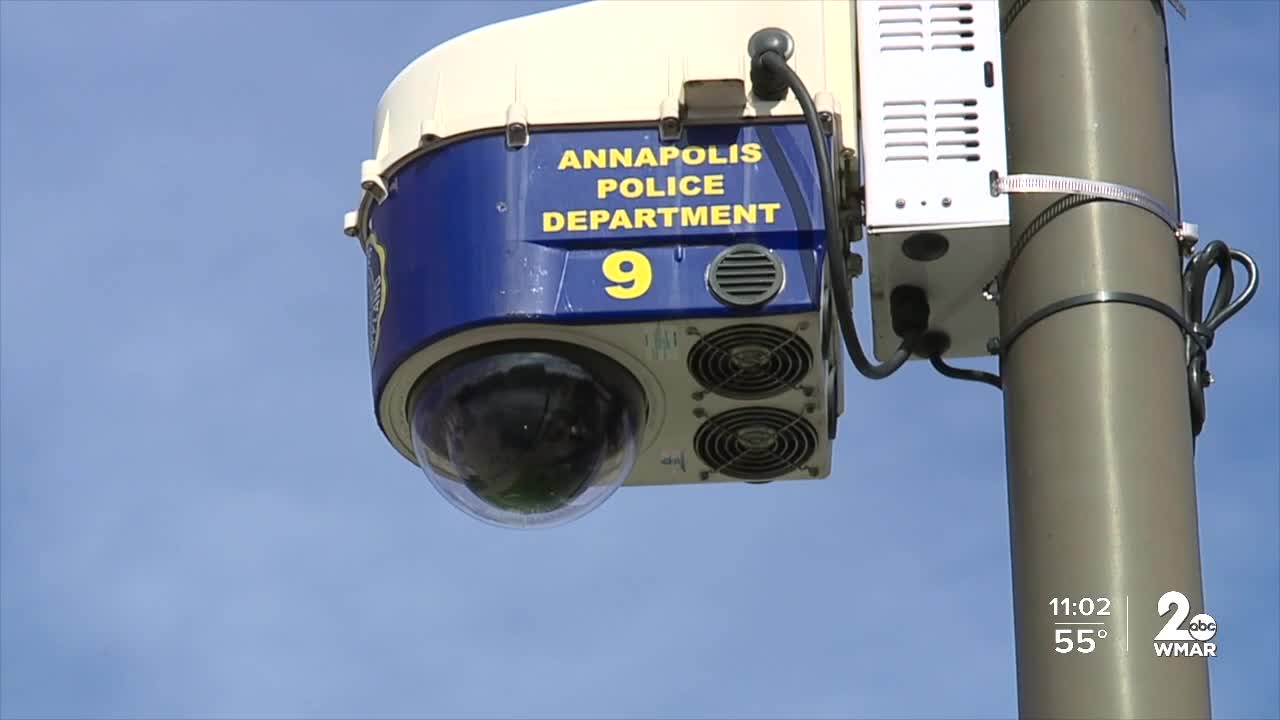 A Baltimore man was killed and three others were injured, including two 17-year-old girls in an early morning Annapolis shooting. 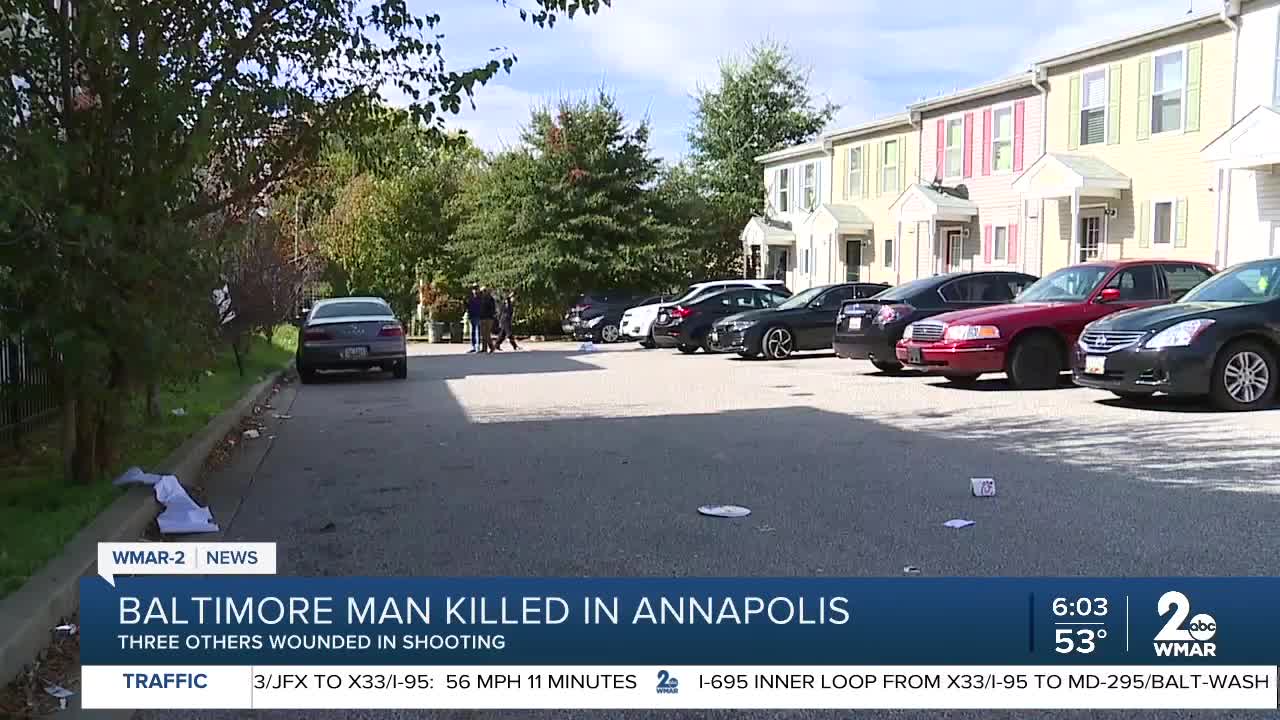 ANNAPOLIS — A Baltimore man was killed and three others were injured, including two 17-year-old girls, in an early morning Annapolis shooting.

On Sunday at about 12:11 a.m., officers responded to the 100 block of Clay Street for several reports of shots fired.

When officers arrived, they found a man in the back of the home suffering from injuries consistent with being shot.

The victim was identified as 28-year-old Shawn McGowan of Baltimore. He died from his injuries.

Three additional victims suffering from gunshot wounds were located inside of the home. Those victims have been identified and are being treated for their injuries at local hospitals.

You can also call Metro Crime Stoppers at 1-866-7LOCKUP and submit an anonymous tip. If your tip leads to an arrest or indictment you may be eligible for a cash reward of up to $2,000.