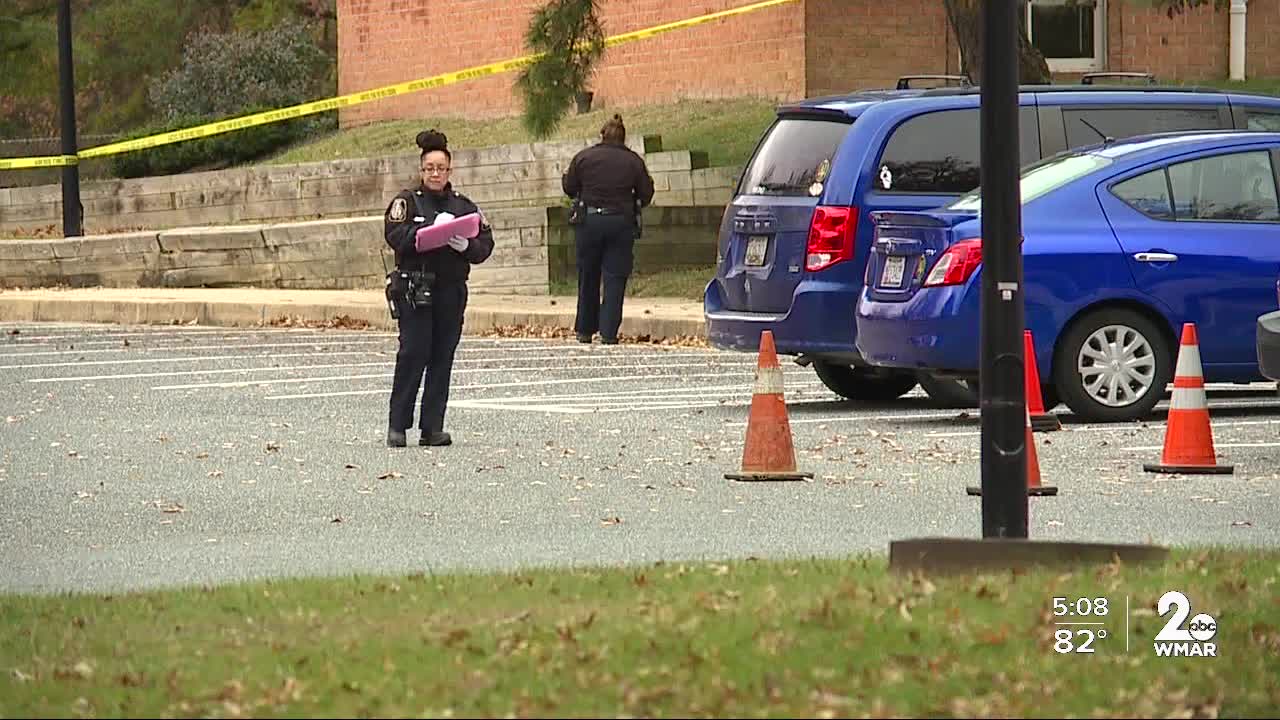 A Baltimore County Councilman is set to introduce a new series of police reforms.

“I remember Christopher Brown, a 17-year-old Randallstown teenager who was choked to death in 2012 by an off duty Police Officer, and most recently I watched the recording of Jacob Blake being shot seven times in the back by a Kenosha, Wisconsin Police Officer. Like so many in this nation I will continue to advocate and pass effective police reform legislation that will help to discontinue these unfortunate situations! Police reforms are way overdue!”, said Councilman Julian Jones.