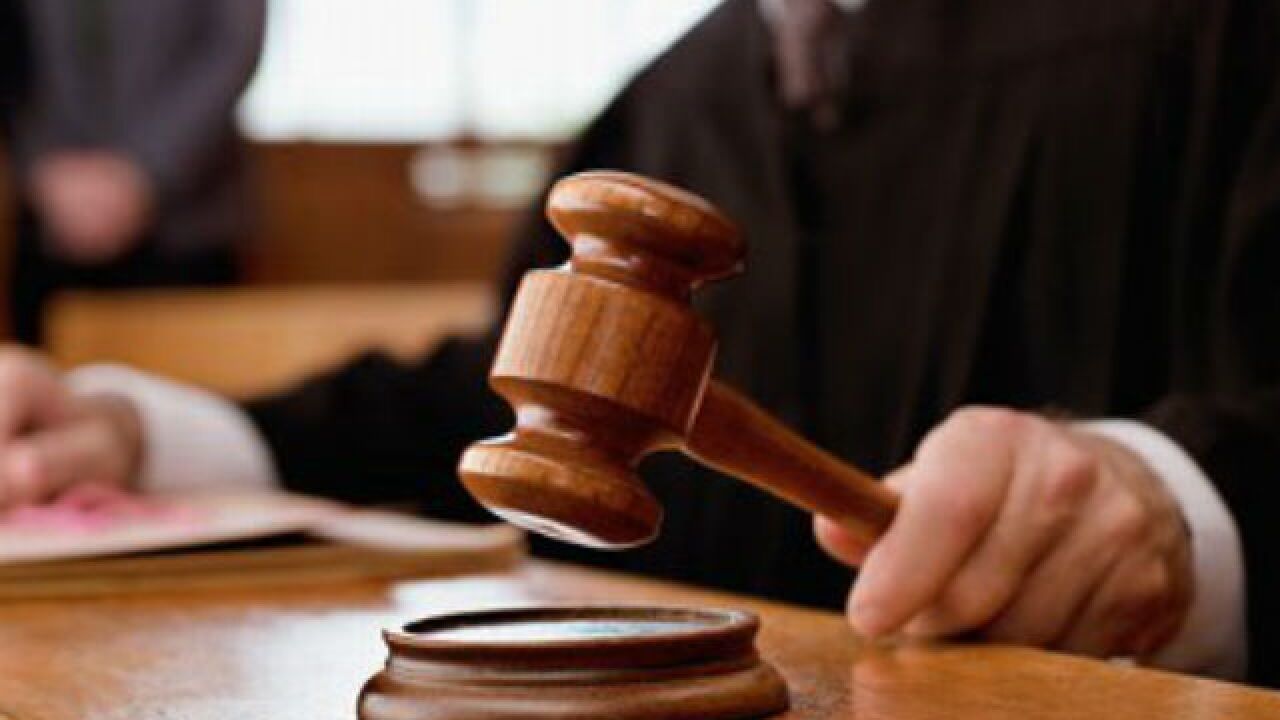 TOWSON, Md. — There's been a lot of changes in Baltimore County's District Court buildings as of late.

After HVAC repairs closed it for nine-months, the Towson District Courthouse on E. Chesapeake Avenue will reopen October 13.

During that time, Judges and staff had been operating out of the new Catonsville District courthouse in the Rolling Cross Road Professional Park.

They will now all move back to Towson, while everyone from the old Catonsville District courthouse on Walker Avenue, moves in on October 19.

Here is where the three Baltimore County District Courts will be located.

From 4:30 p.m. on October 16 to October 19 at 7 a.m., commissioner services will continue at the Essex, Towson, and the new Catonsville District courthouses.

Beginning October 13, these commissioner services will be available at the Towson District Court.