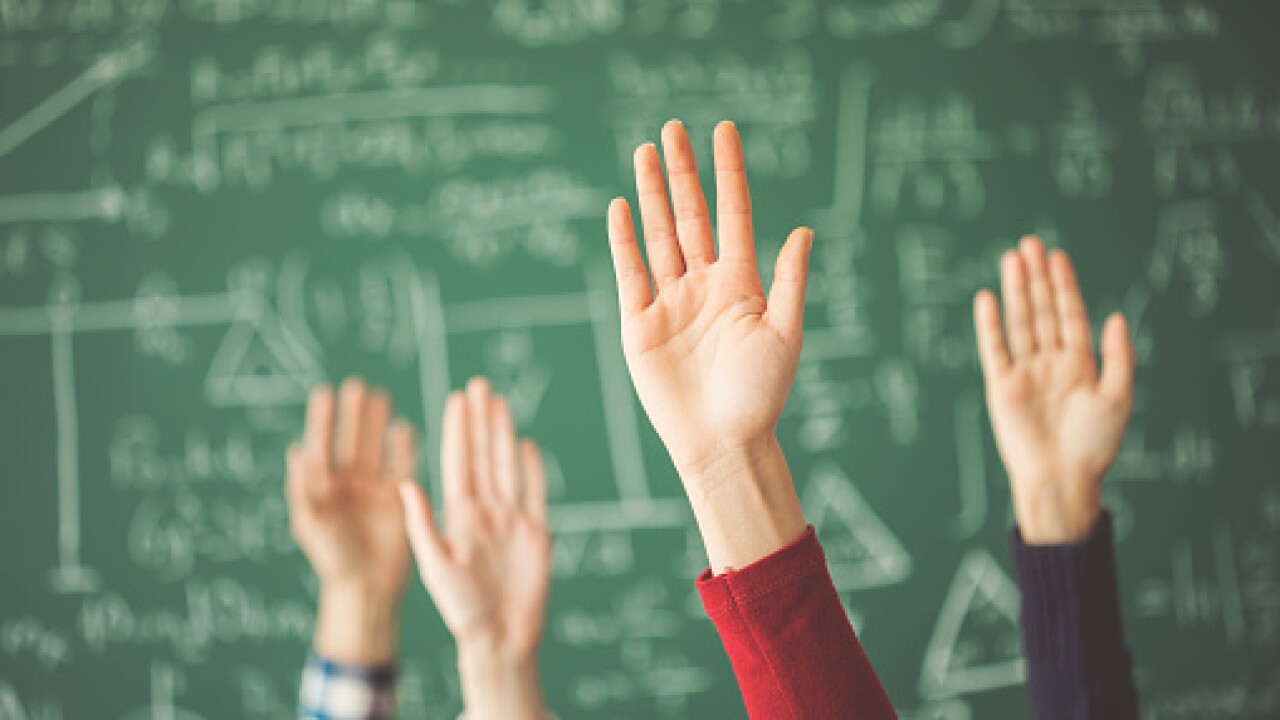 BALTIMORE — Baltimore City Public Schools is celebrating their third teacher in the last six years to win Maryland Teacher of the Year.

Wyatt Oroke, who has taught at City Springs Elementary/Middle since 2015 received the honor on Thursday.

Oroke currently teaches English Language Arts and is a nationally recognized educator for his work around social justice and promoting literacy.

He serves as the middle school team leader, the girls volleyball coach, the boys’ basketball coach as well as other roles in his community and at the school.

He's also won several state and national awards for his teaching and and a host of other roles at his school and in the community.

He has received several state and national awards for his teaching and was awarded the “Superhero Award” by Ellen DeGeneres, where he was featured twice on her show.

He was also a 2019 Teacher of the Year Semi-Finalist for Baltimore City Public Schools.

City Schools wishes Wyatt well as moves on to compete for the National Teacher of the Year award.