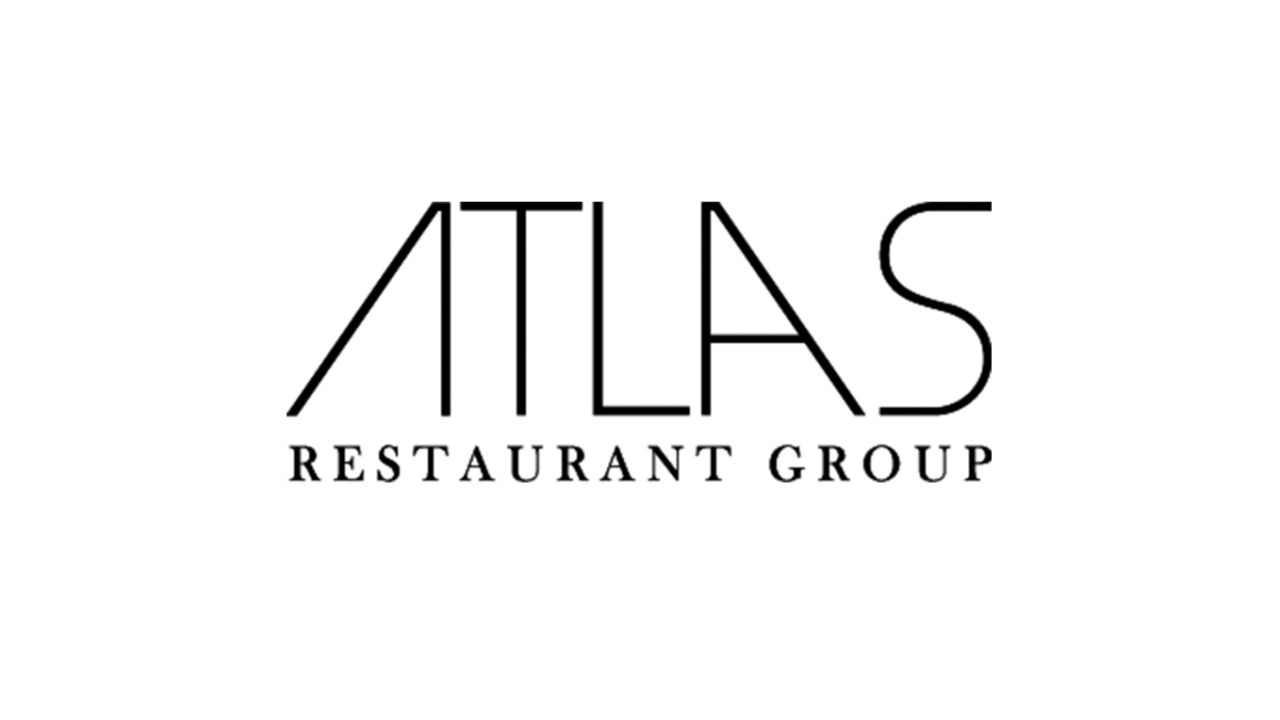 BALTIMORE — After nearly a month of negotiations, the historic Admiral’s Cup in Fells Point has been purchased by locally owned Atlas Restaurant Group.

Next week, Atlas will open Monarque, a French-themed steak house in nearby Harbor East.

The new ownership group includes Admiral’s Cup General Manager Darin Mislan and Eric Mathias, who owns The Horse You Came In On Saloon at 1626 Thames St.

Under new ownership, not much is expected to change at the The Admiral’s Cup.

Live music will still go on seven days a week until 2 a.m. with a new scratch-made menu.

The three-story building located next door to The Admiral’s Cup at 1643 Thames Street also recently hit the market.