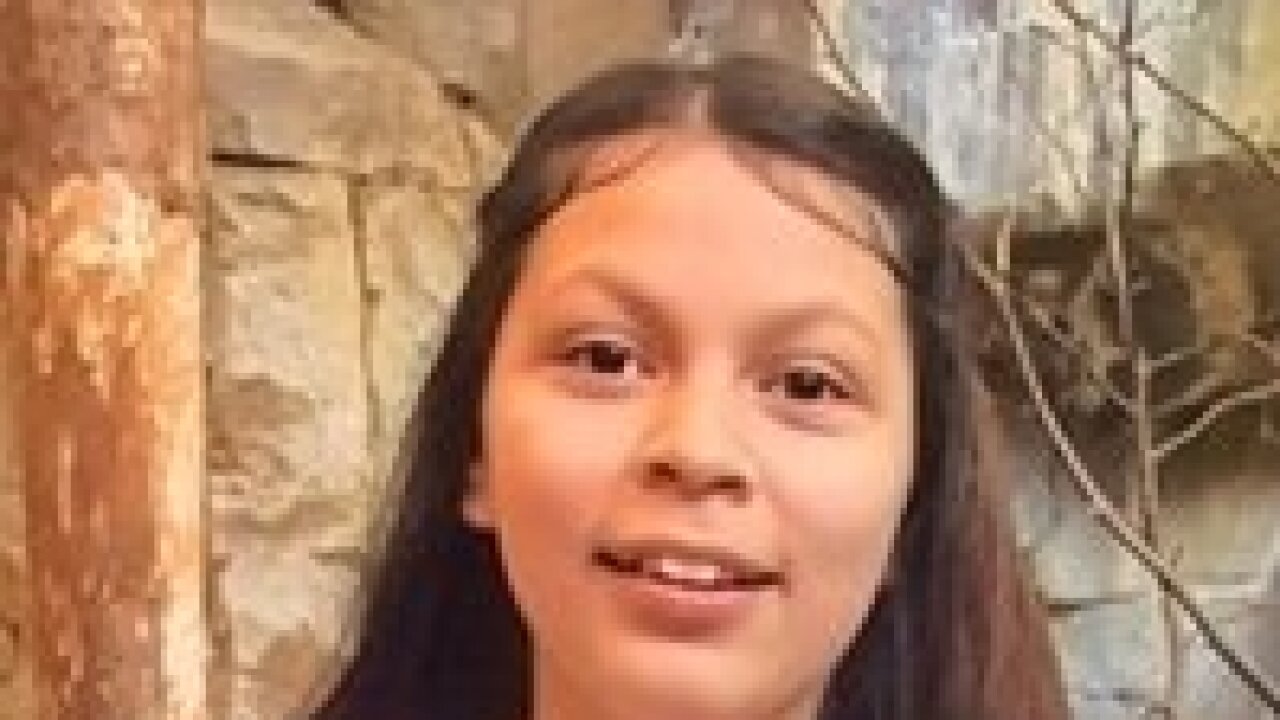 Abigail is a Hispanic female and was last seen wearing a yellow shirt and blue shorts. She is believed to be voluntarily missing, but police are concerned for her welfare due to her age.