Annapolis, Bethesda men try to win big on Who Wants To Be A Millionaire 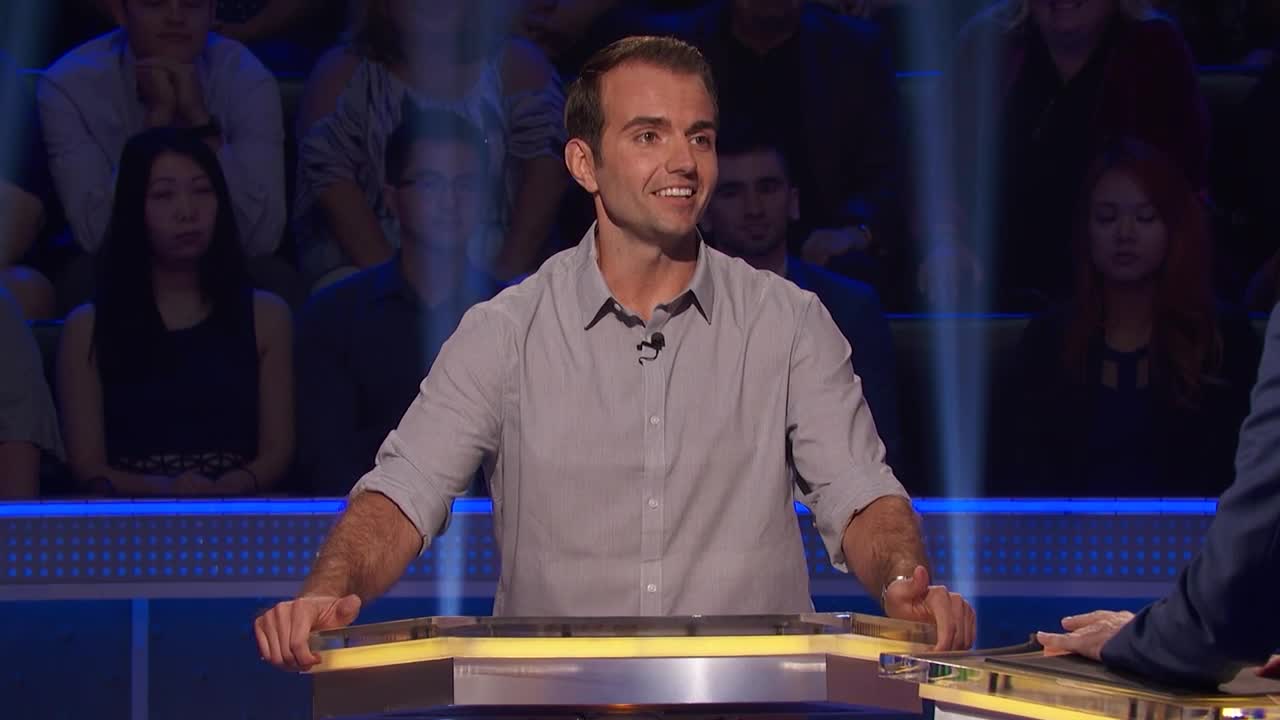 Two Maryland men are trying to win big this week on Who Wants To Be A Millionaire! 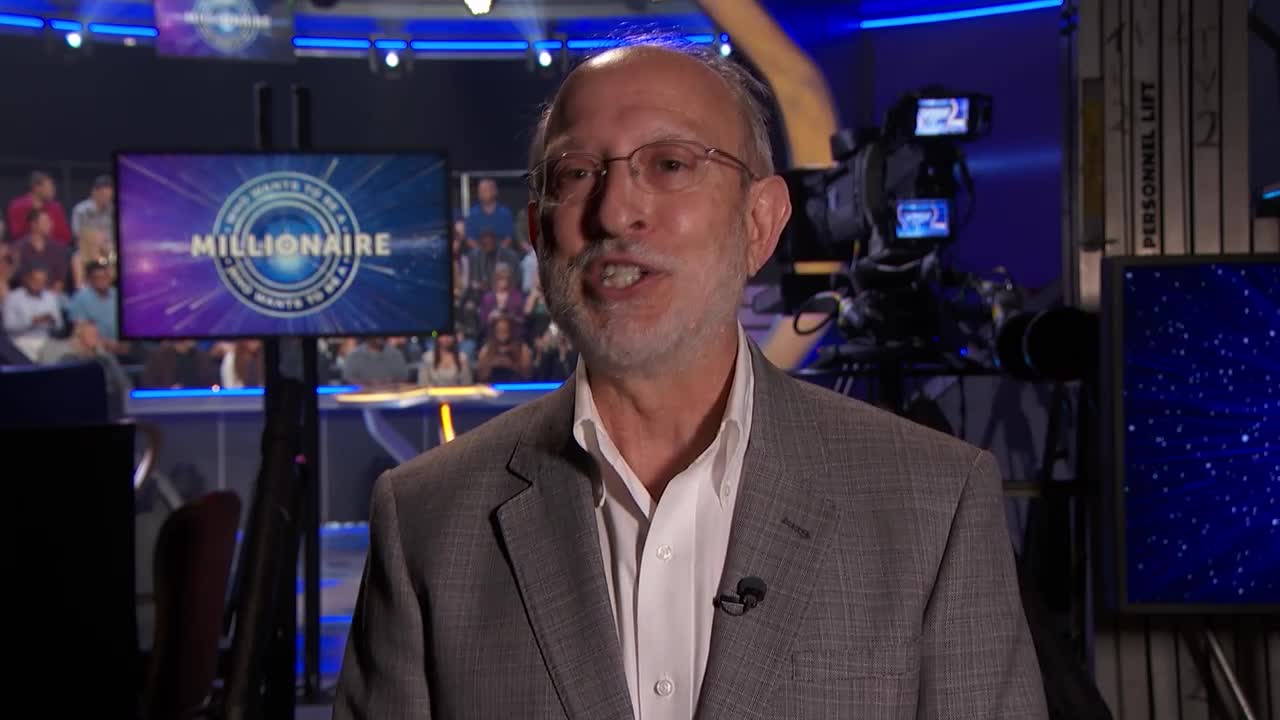 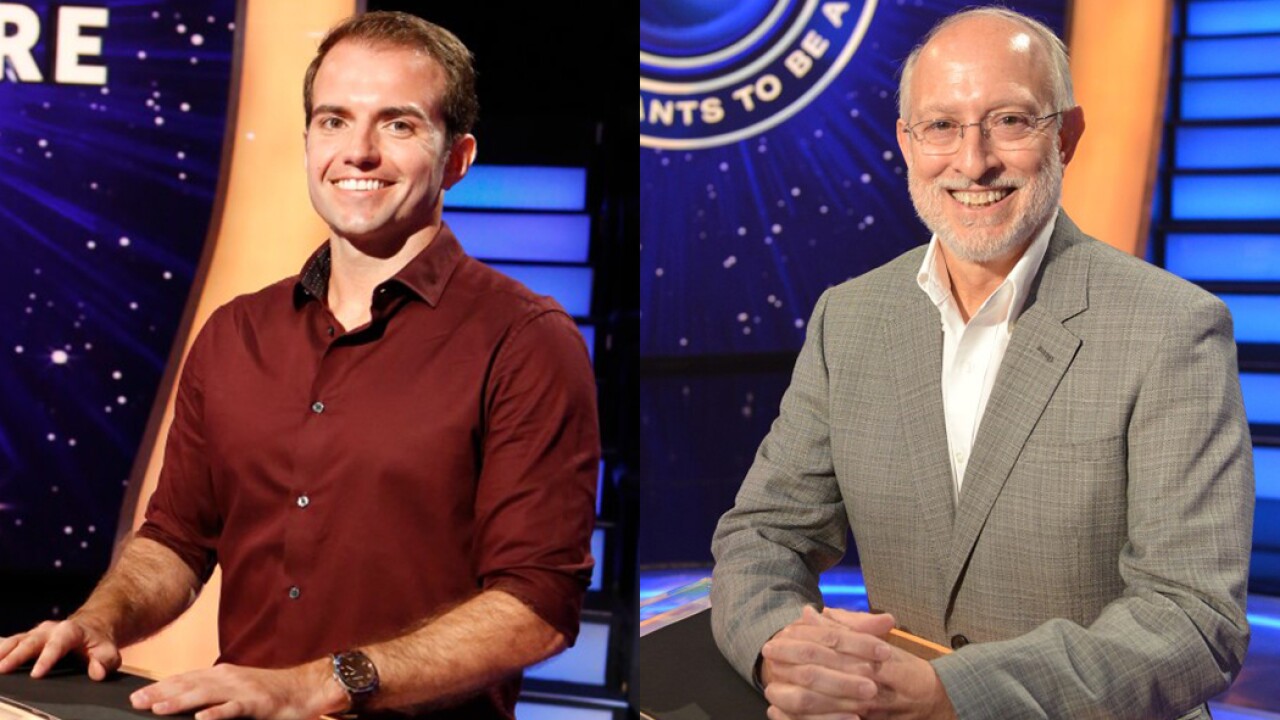 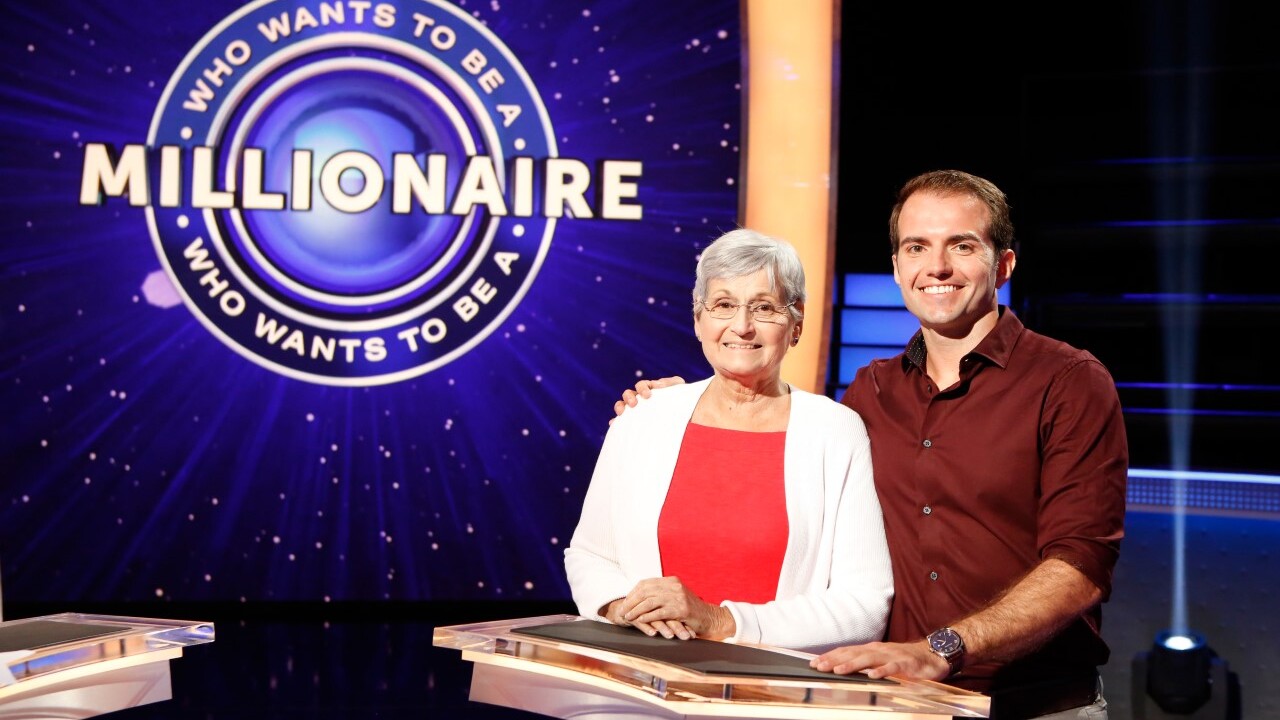 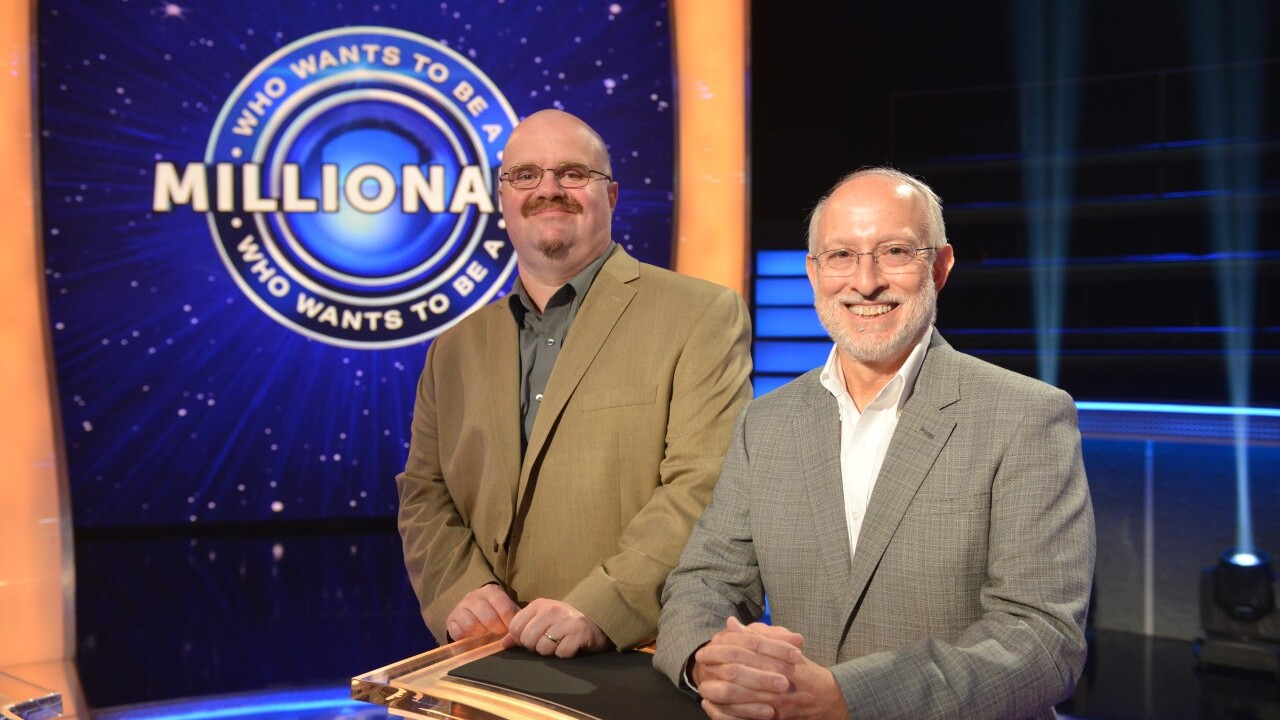 Two Maryland men are trying to win big this week on Who Wants To Be A Millionaire!

On Monday, Annapolis man Mike Sheetenhelm will join Chris Harrison under the Millionaire lights hoping to correctly answer 14 questions and win one million dollars. Sheetenhelm is a Manager of Business Development and brought his grandma, Jean Sheetenhelm, with him to Las Vegas.

Sheetenhelm has a different back story than most who are on Who Wants To Be A Millionaire, he used to be a MMA fighter.

“When I was 18 I decided to get into a new sport and picked up on mixed martial arts, like cage fighting. I did that for about four years and had six amateur fights,” Sheetenhelm said.

He added on that he got to be on Millionaire exactly 12 years to the day of his first amateur fight. And with him the whole time is his grandma who went from watching him fight other people, to watching him fight for one million dollars.

On Friday, Bethesda man Andy Gefen is taking his turn at trying to win one million dollars. Gefen is a Financial Consultant and brought his friend Scott Blish with him.

He said he was surprised to get the call saying he had made it on the show after coming back from a two week vacation in Europe.

“I got the call that they wanted me on the show and I was in all excitement mode from having been in Europe, and then I got a wonderful call like that, it was just more excitement then I could deal with,” said Gefen.

He has been watching the show for years and loves the mental challenge of answering the questions.

“My strategy is mostly to know what I don’t know. I want to make sure that if I don’t know something that I don’t go out on a limb and just go wildly guessing. I think I have a pretty good idea of what my knowledge base is, and I hope to use that, and my plus one might be able to help me too,” said Gefen.

You can see how far both contestants go by watching Who Wants To Be A Millionaire on WMAR-2 News at 7:30 p.m.