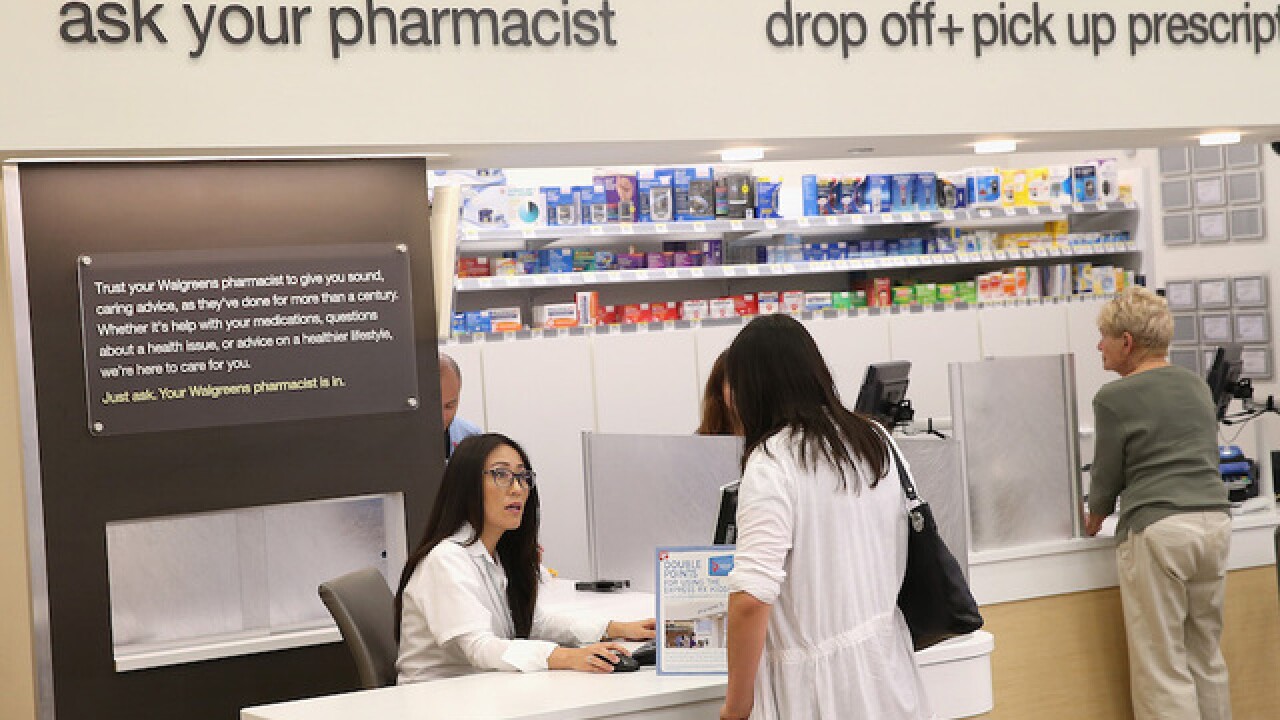 It stands for pre-exposure prophylaxis and its purpose is to make HIV prevention medications available at no cost to those without prescription drug insurance.

Only a small fraction of more than 1 million people at risk for HIV are able to currently get the medication.

Baltimore City is one of the 57 jurisdictions identified as target areas for President Trump's initiative to end the HIV epidemic in America, which aims to reduce the number of new HIV transmissions in the United States by 75% in five years and by 90% in 10 years.

“Ready, Set, PrEP is a historic expansion of access to HIV prevention medication and a major step forward in President Trump’s plan to end the HIV epidemic in America,” said HHS Secretary Alex Azar. “Thanks to Ready, Set, PrEP, thousands of Americans who are at risk for HIV, including individuals in Baltimore City, will now be able to protect themselves and their communities. The Trump Administration recognizes the vital role of prevention in ending the HIV epidemic in America, and connecting members of vulnerable communities to prevention services and medication is an important part of the President’s initiative.”

To qualify for Ready, Set, PrEP, people must test negative for HIV, have a valid prescription for the medications, and not have prescription drug coverage. All medications are fully covered for qualifying participants; however, the costs of necessary clinic visits and lab tests may vary depending on an individual’s income. People can find out if they qualify by visiting GetYourPrEP.com or calling toll-free 855-447-8410.

Beginning no later than March 30, 2020, qualified patients can obtain the PrEP medications at the more than 21,000 combined CVS Health, Walgreens, and Rite Aid locations throughout 50 states, the District of Columbia, Puerto Rico, and the U.S. Virgin Islands or through mail order at no cost to patients. Between now and then, patients will be able to access PrEP medications through the program at thousands of other participating pharmacies.