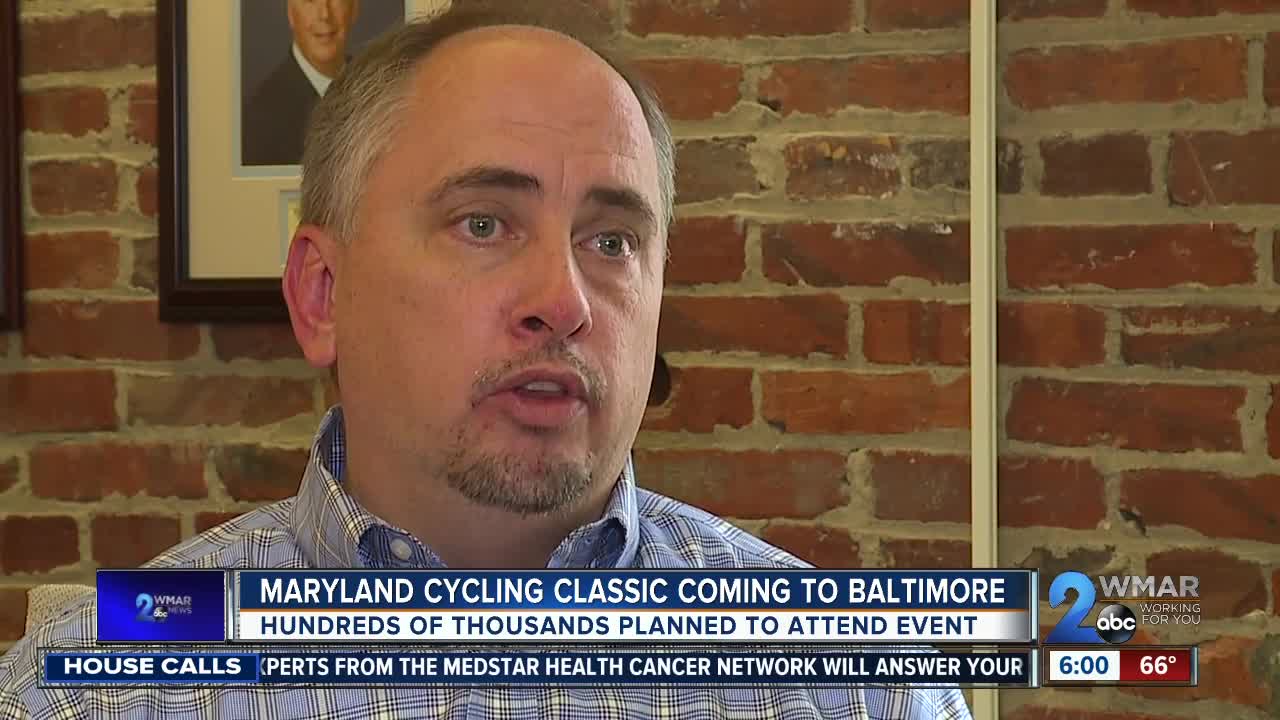 The newly created Maryland Cycling Classic is set to debut in the Baltimore area next year during Labor Day weekend. 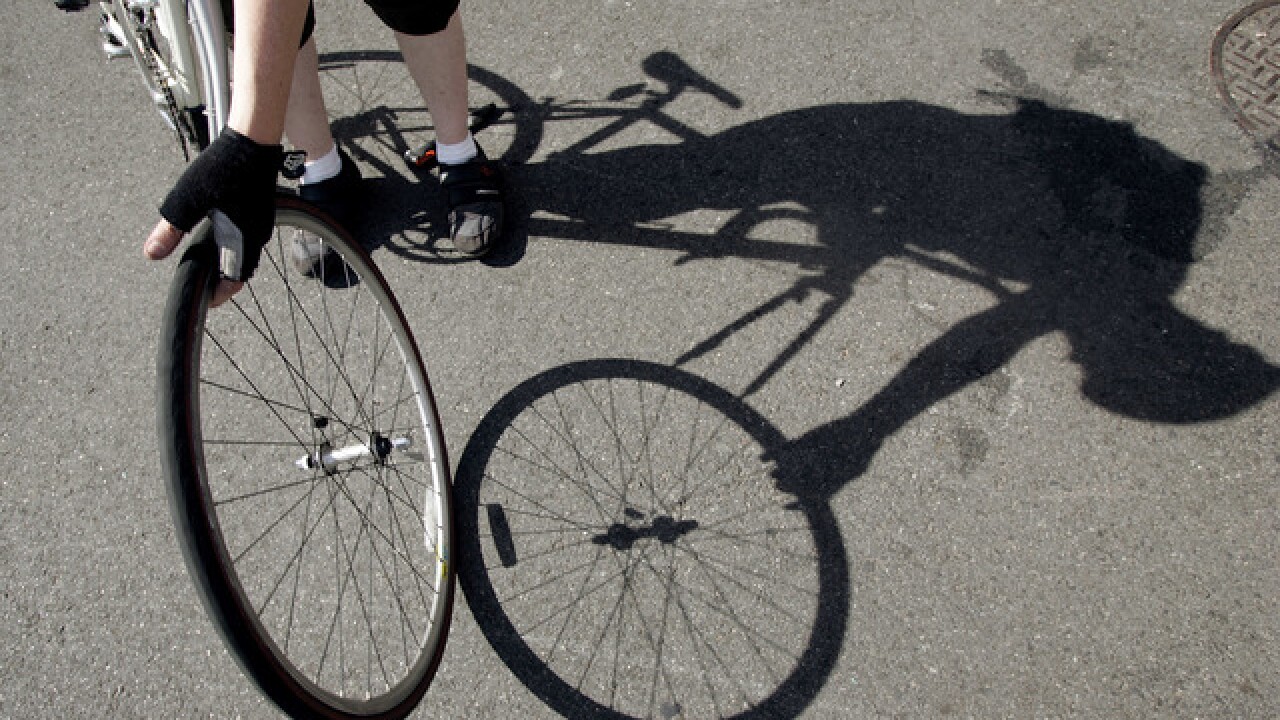 BALTIMORE (WMAR) — The newly created Maryland Cycling Classic is set to debut in the Baltimore area next year during Labor Day weekend.

Union Cycliste Internationale and USA Cycling, selected Baltimore to host one of its Elite ProSeries bicycle races on September 6, 2020.

The race is expected to be televised worldwide and bring in over 100,000 live spectators, which could generate $20 million in direct economic impact to the area.

"This is a huge win for Maryland, our cycling community and our TEAM Maryland partners around the greater Baltimore region. This announcement by UCI gives Maryland and the City of Baltimore a tremendous platform to showcase our beautiful State and City to an international audience that few other events can," said Terry Hasseltine, Executive Director of Maryland's Sports Commission.

Based out of Switzerland, the same organization also oversees WorldTour races, including the world renown Tour de France.

Some of those Tour de France riders are expected to participate in the Baltimore race, along with Olympic athletes, and other former World and National cycling Champions from 30 different countries.

Right now, officials are still trying to finalize a race route, but the finish line is being planned for somewhere in Downtown Baltimore.

Much like Preakness Week, organizers are scheduling a weekend of activities leading up to the Sunday race, which will include a Health and Wellness Festival with exhibits, bike and running events, and community outreach programs.