75 years since the end of World War II 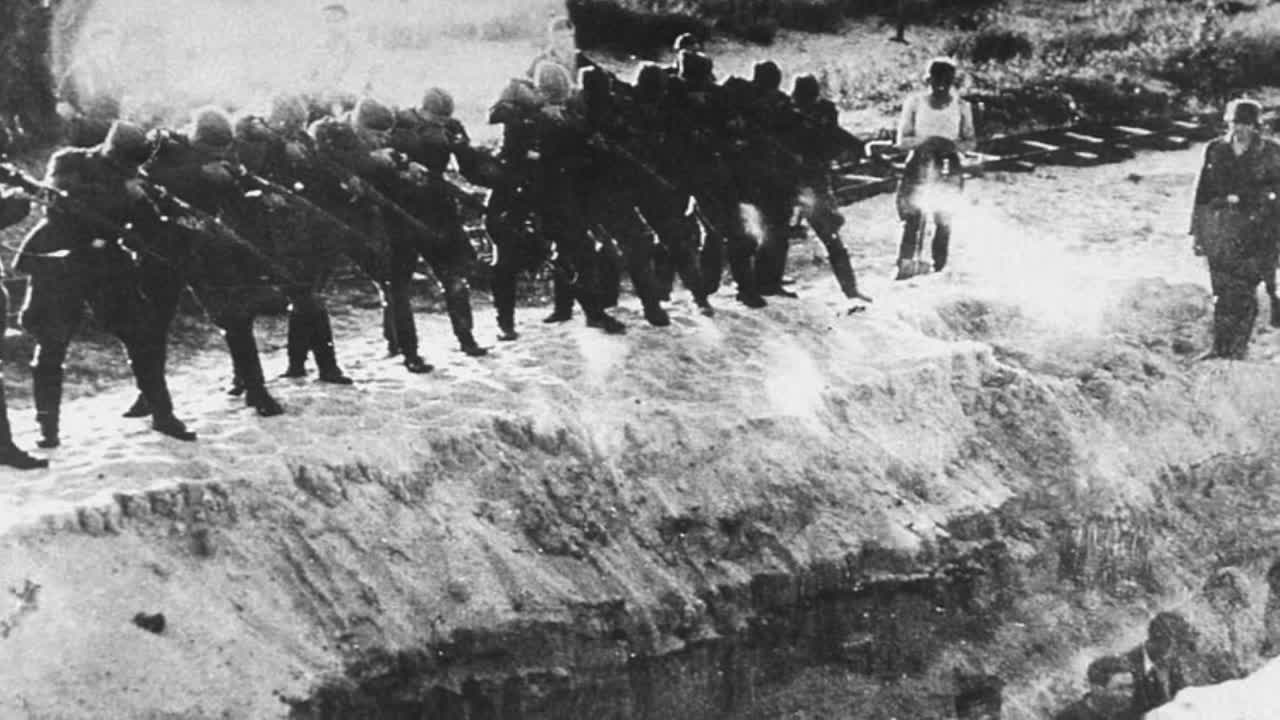 75 years ago World War II came to an end after six years of fighting. We at WMAR are the Voice For Veterans, sharing their stories and the history that continues to teach great lessons today.

75 years ago World War II came to an end after six years of fighting. We at WMAR are the Voice For Veterans, sharing their stories and the history that continues to teach great lessons today.

Jeffrey Herf is a distinguished History Professor at the University of Maryland. We sat down with him to discuss WWII and its long lasting impact.

“Some wars have very complicated origins WWII does not have a complicated origin. WWII took place because Adolph Hitler decided to conquer the rest of Europe and the only way he could accomplish his goal was to wage war. Full stop period, end of explanation,” said Herf.

Rev. James Lane was in the Fifth Infantry Division of the Third Army and sent overseas 29 days after D-Day. He served under General Patton and had some close calls.

“Shell came in so close it knocked me out and I thought I was dead” said Lane.

Lane received both a purple heart and bronze star for his service.

While Lane and many other men were off fighting the war, the women were on the mainland entering the work force and keeping the United States afloat.

For the first time, women had access to skilled jobs in aviation, industry and shipbuilding but it was agriculture that become the trade of half of the women workforce.

The women who didn’t join the work force found other ways to help the war effort. Ladies donated stockings to make parachutes and tires and they implemented drives to collect bacon fat that was used to make explosives.

For Japan it wasn't until after the U.S. dropped nuclear bombs on Hiroshima and Nagasaki in August of 1945 that they surrendered bringing the world war to an end.