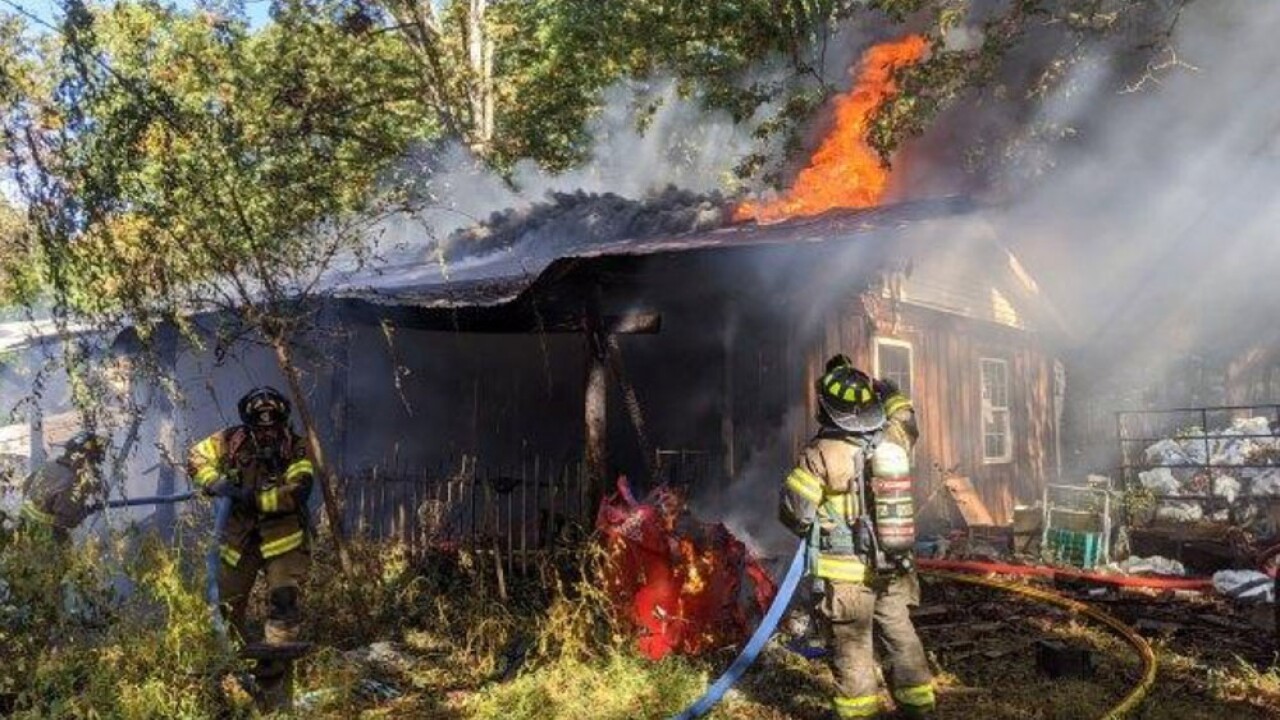 CECIL COUNTY — A 71-year-old woman and her dog were killed in a Cecil County house fire.

Deputy State Fire Marshals are investigating the origin and cause of a fire that killed Anita June Rowland and her dog Saturday afternoon.

On Saturday at about 2:00 p.m., North East Fire Company and surrounding departments were alerted for a house fire with reported entrapment in the 800 block of Old East Philadelphia Road.

When firefighters arrived, they saw the front of the one-story, single-family dwelling engulfed in flames and extending into the home.

While firefighters were extinguishing the fire, they found the body of the victim in the living room. The victim was later pronounced dead by the Cecil County Department of Emergency Services paramedics.

Nearly 35 firefighters responded to the one-alarm fire, which took 20 minutes to control.

Deputy State Fire Marshals estimated the home and its contents are a total loss with an estimated value of $100,000. No evidence of working smoke alarms were located during the on-scene investigation.

The victim was taken to the Office of the Chief Medical Examiner, where the exact cause of death will be determined.

The Office of the State Fire Marshal is being assisted by the Maryland State Police Criminal Enforcement Division.