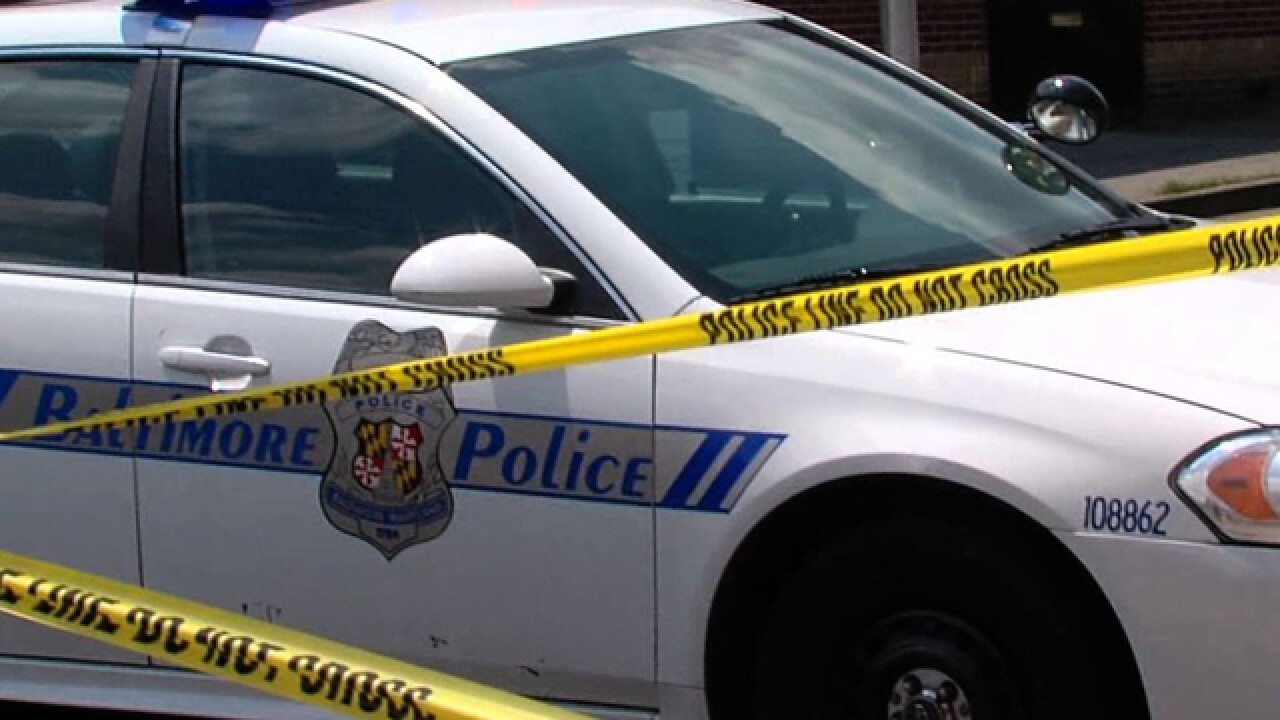 BALTIMORE — A 3-year-old boy accidentally shot himself in the hand in Baltimore.

On Wednesday, at about 9:23 a.m., officers were called to a home in the 1600 block of E. Monument Street for a report of a shooting.

When officers arrived, they found a 3-year old boy with a gunshot wound to his hand.

He was taken to a hospital for treatment.

Investigators believe the victim was inside the home when he accidentally shot himself in the hand.

Detectives from the Eastern District are continuing to investigate this incident.