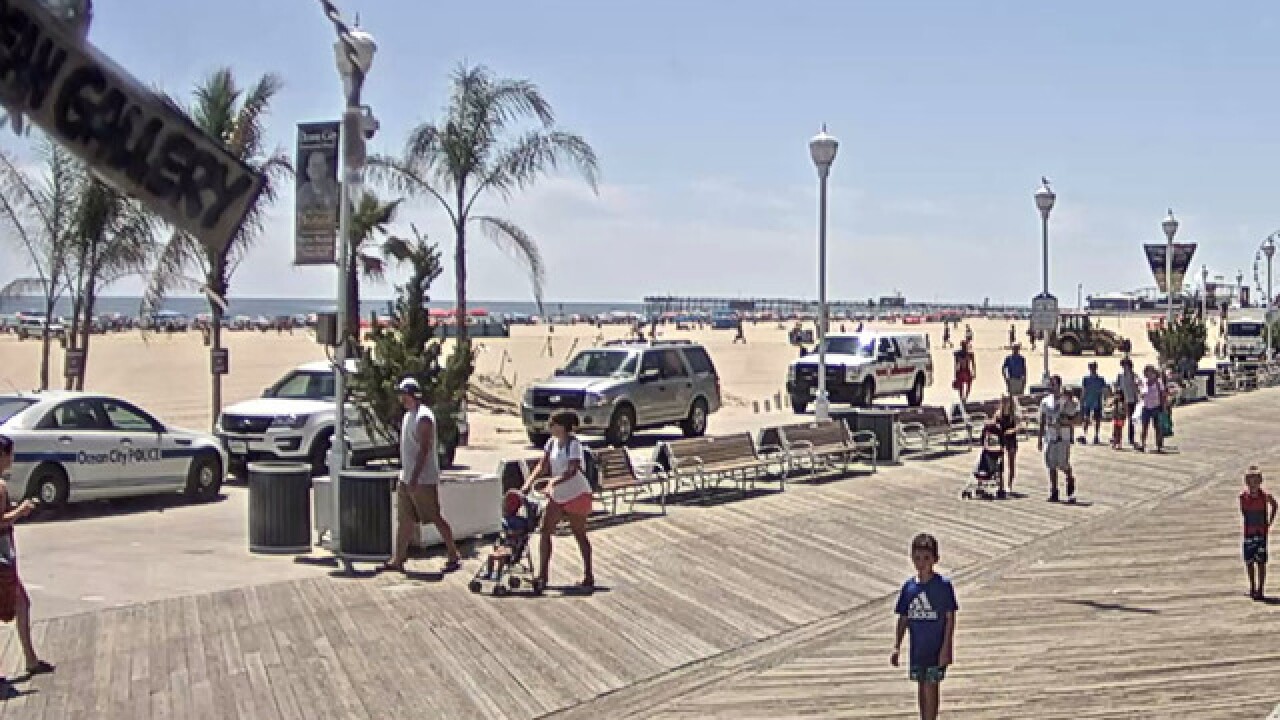 Copyright 2017 Scripps Media, Inc. All rights reserved. This material may not be published, broadcast, rewritten, or redistributed.
<p>Police are investigating a body found on the beach in Ocean City. (Photo snapshot from the Ocean Gallery Boardwalk Webcam)</p>

OCEAN CITY — The Ocean City Police Department is currently investigating a deadly fall from a third-floor balcony at a 29th Street hotel.

On Sunday, at about 2:55 a.m., officers responded to the area of 29th Street and Baltimore Avenue to help Ocean City EMS after Caleb McCurdy, 22, had fallen from a third-story balcony.

McCurdy was flown to University of Maryland Shock Trauma Center by Maryland State Police Trooper 4 where he was later pronounced dead.

Preliminarily, investigators believe that the incident was accidental, however, the cause and manner of death will be determined by the Office of the Chief Medical Examiner in Baltimore, MD in the coming days.