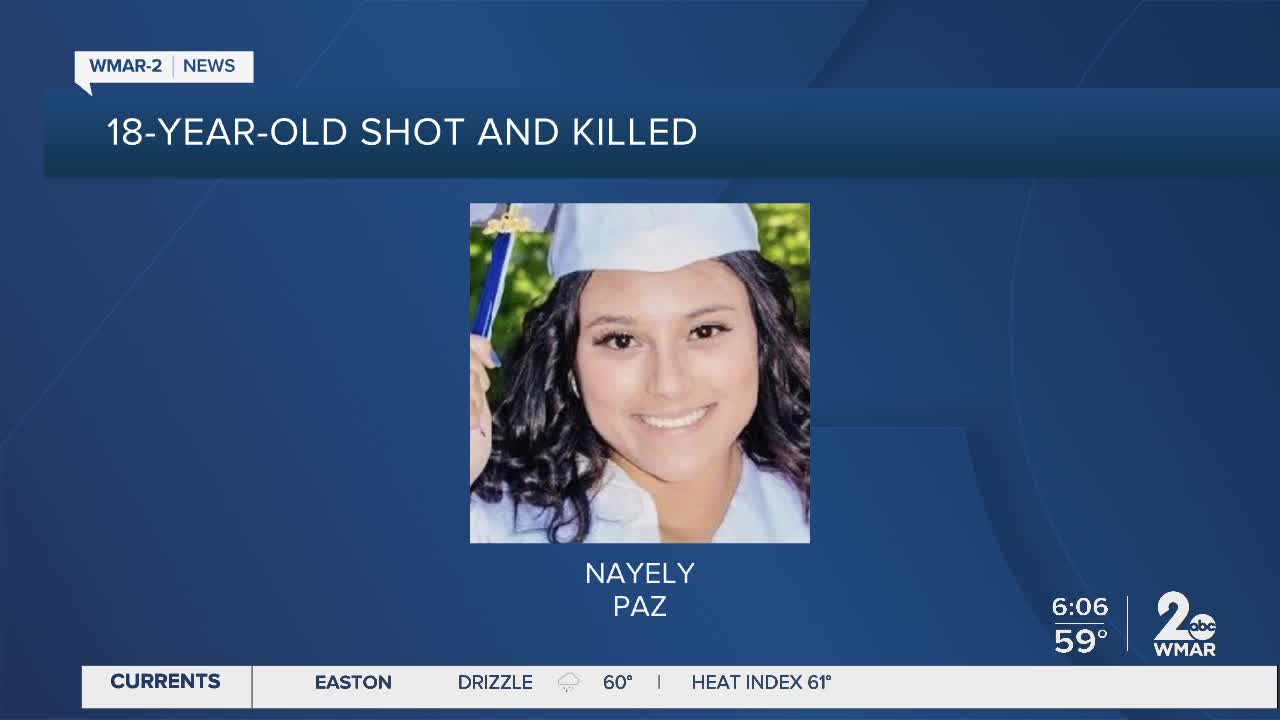 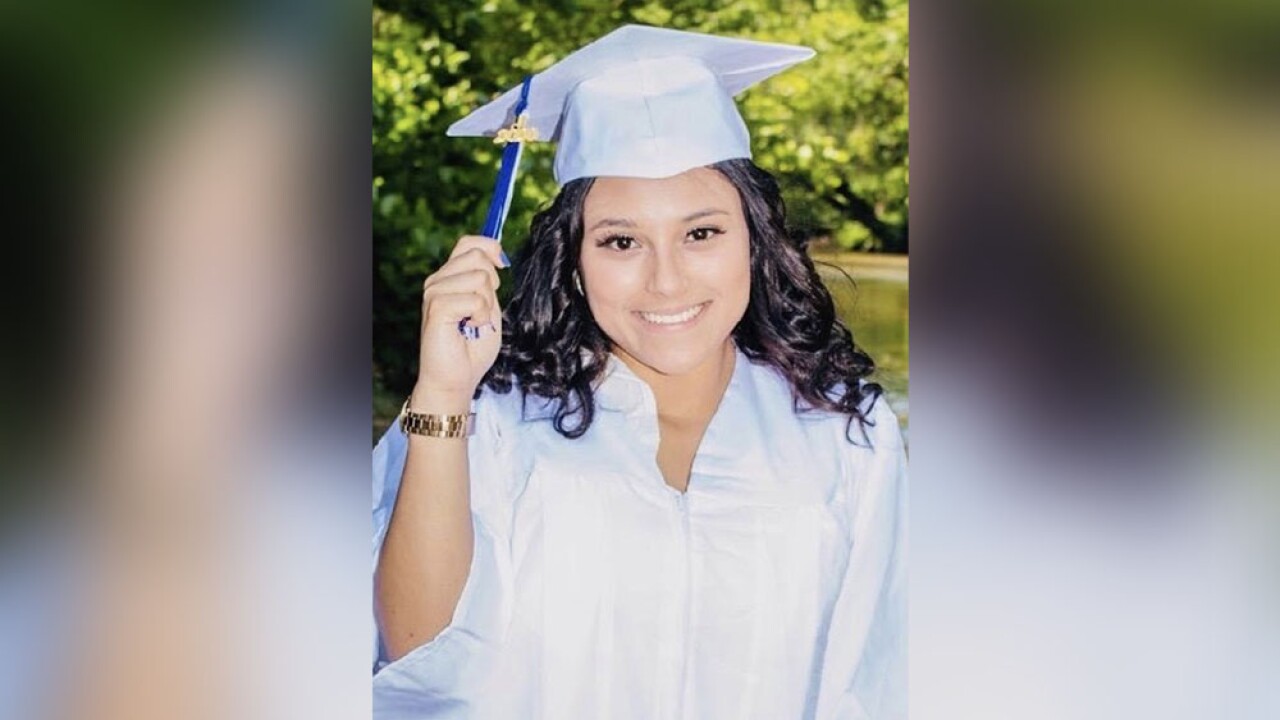 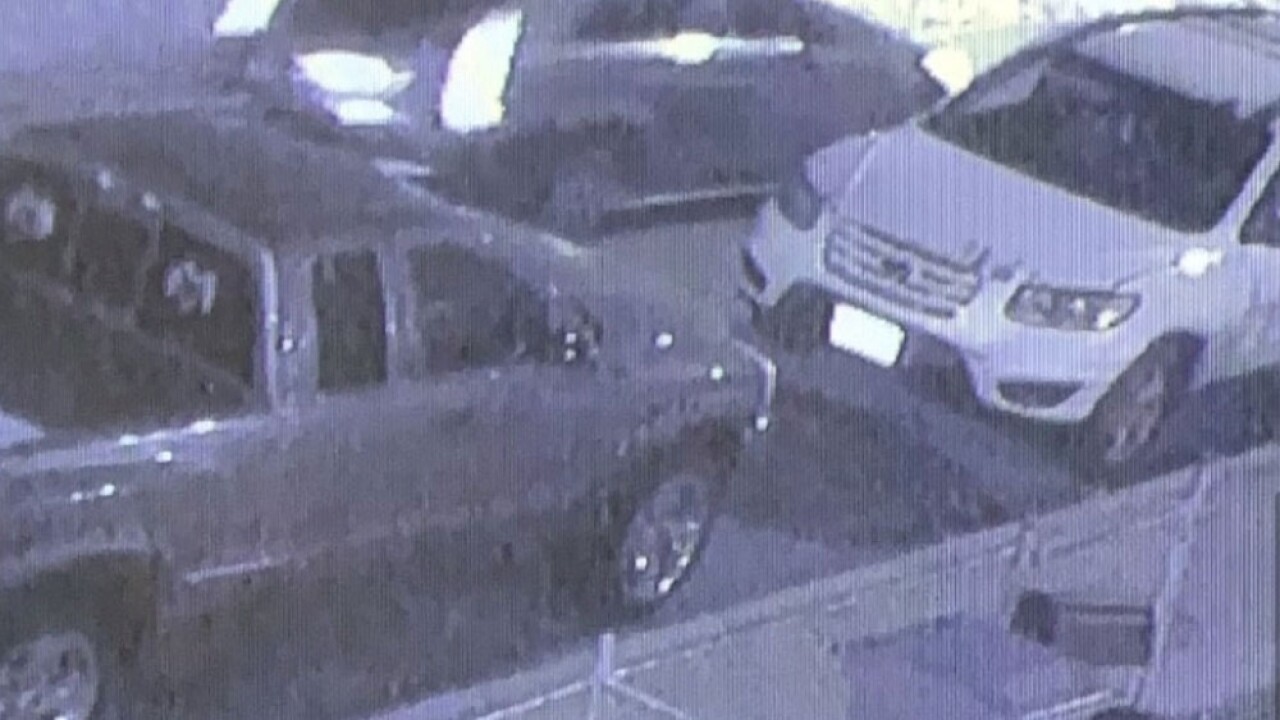 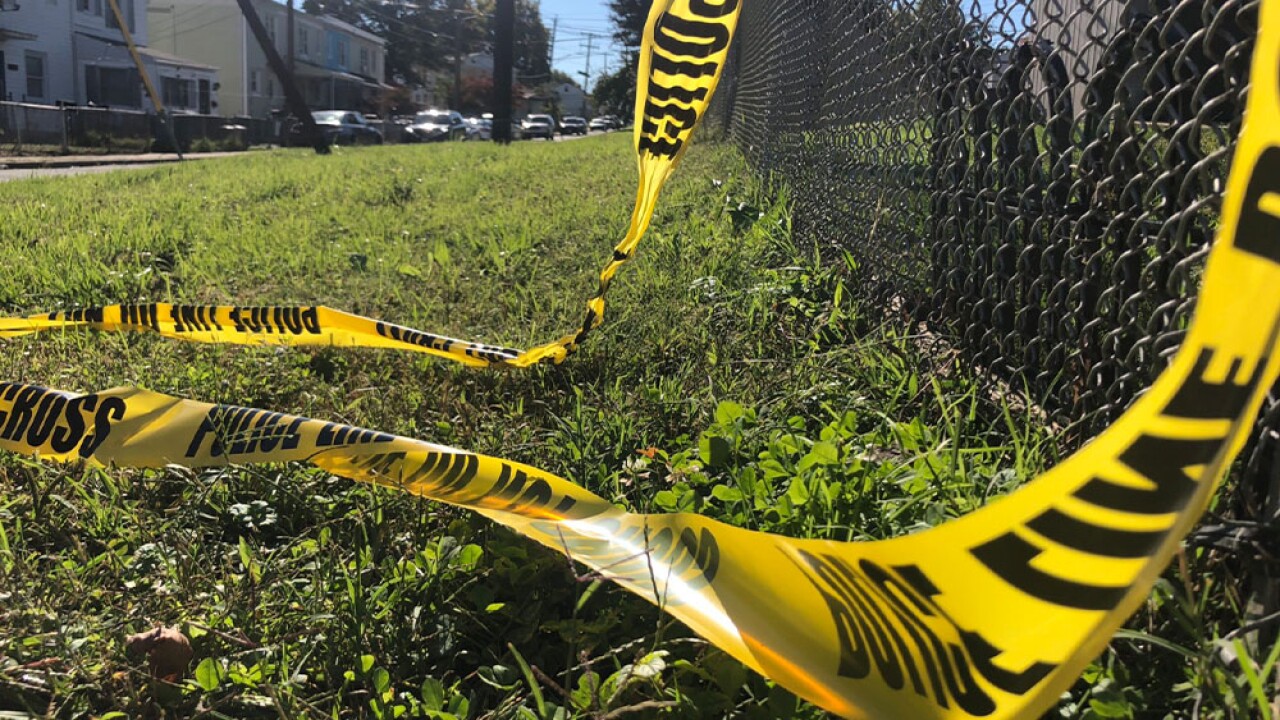 BALTIMORE — An 18-year-old girl was killed and three others were shot in early morning Baltimore shootings.

On Sunday at about 12:00 A.M., officers responded to an area hospital where a shooting victim had recently walked in.

When officers arrived, they found a 37-year-old man who was shot in the leg.

The victim told detectives he was walking south on York Road towards Greenmount Avenue when he was approached by an unknown man who tried to rob him.

Northern District Shooting detectives are investigating this incident and are asking anyone with information to call (410)396-2455 or Metro Crime Stoppers at 1-866-7lockup.

About five minutes later, officers responded to the 1000 block of Horners Lane for a shooting.

Upon arrival, officers located an 18 year-old girl and a 19 year-old boy who had been shot.

Both victims were taken to an area hospital.

18-year-old Nayely Paz succumbed to her injuries and was pronounced dead by Johns Hopkins Bayview medical personnel shortly after arrival.

Homicide detectives are investigating this incident and obtained video surveillance footage, the suspect vehicle may be a mid-size SUV Cadillac, which is pictured above.

Anyone with information regarding this homicide is asked to call detectives at (410) 396-2100 or call Metro Crime Stoppers at 1-866-7lockup.

Then about two hours later, officers responded to an area hospital where a shooting victim had recently walked in.

When officers arrived, they located a man who refused to identify himself. He was suffering from non-life threatening gunshot wounds.

The victim did tell detectives he had been shot on Gold Street near McCulloh Street.