Leptospirosis: Dog-killing disease can spread to humans, but it's easy to prevent Leptospirosis is an illness that has infected dogs across the country. 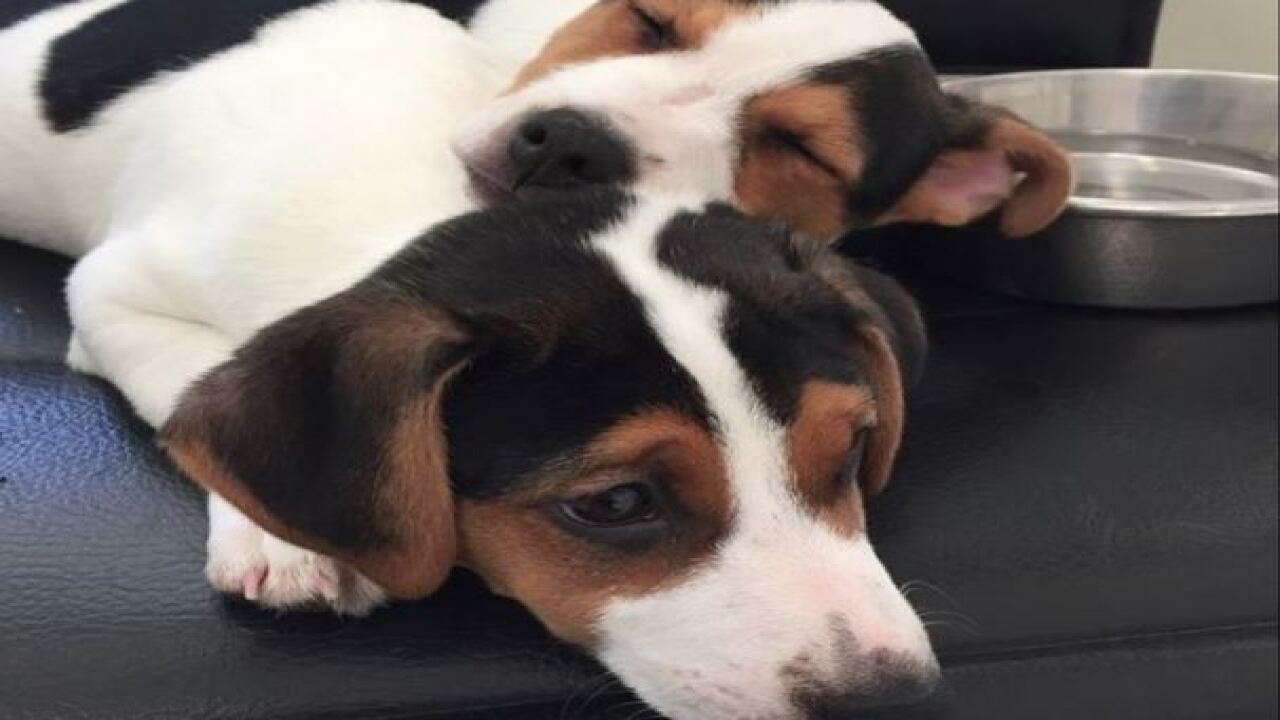 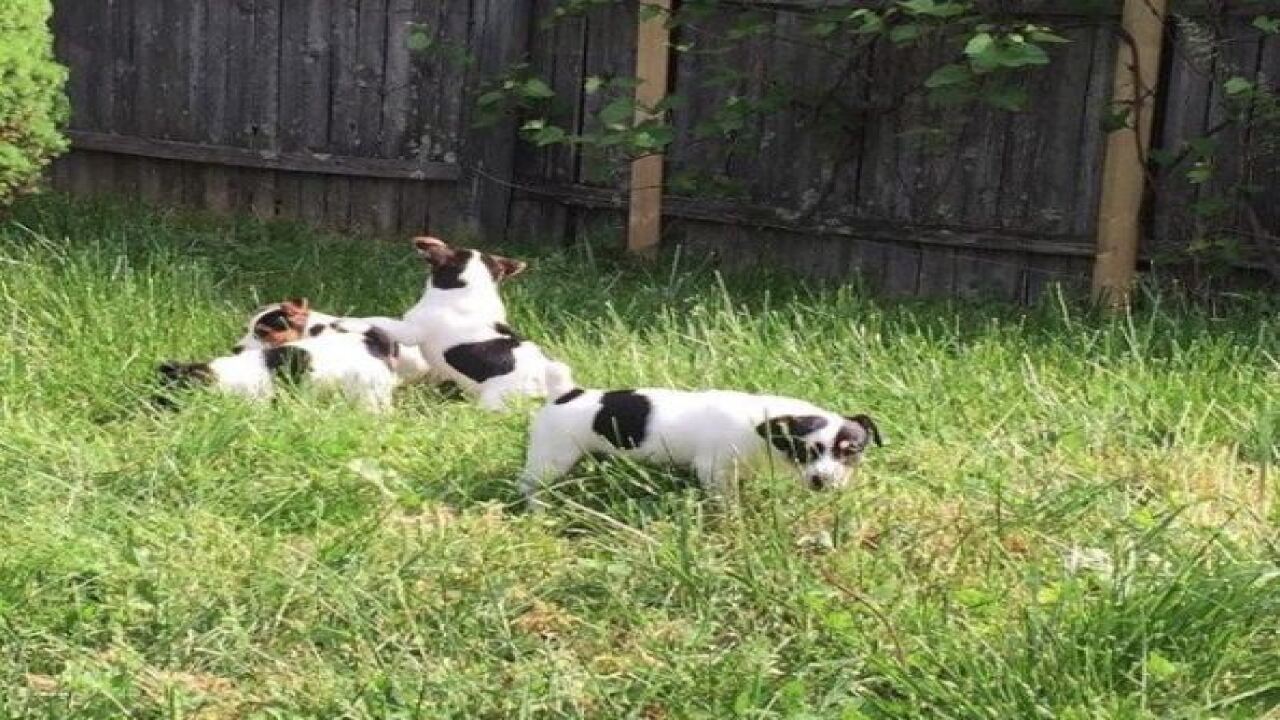 INDIANAPOLIS -- Concern among pet owners is growing after a potentially deadly bacteria was reported in parts of central Indiana. The bacteria are also found here in Maryland.

Leptospirosis is a disease caused by a bacterial infection which can lead to severe kidney and liver damage in dogs and can be spread to humans. If left untreated, the disease can be deadly.

Here’s what you need to know to protect your pet from Leptospirosis.

According to the Centers for Disease Control and Prevention, the bacteria are spread through urine and other body fluids of infected animals. It is most commonly spread in areas with standing water or wet ground and can last up to weeks or months in the water and soil after contamination.

The bacteria can enter the body through the nose, mouth, eyes or through “a break in the skin.” Drinking contaminated water can also cause infection.

Your pet could pick up the disease from something as simple as walking through an infected stream and then licking their paws.

CDC | Risk of exposure for humans

It can take up to 21 days for symptoms of Leptospirosis to appear, and some infected pets may exhibit no symptoms at all.

Some of the most common symptoms include:

If caught early enough, Leptospirosis can be treated with antibiotics, and the risk of severe organ damage is minimal.

In severe cases, the CDC says dialysis or water therapy may be required.

As with any illness always consult your physician if you see drastic changes in your dogs health or behavior.