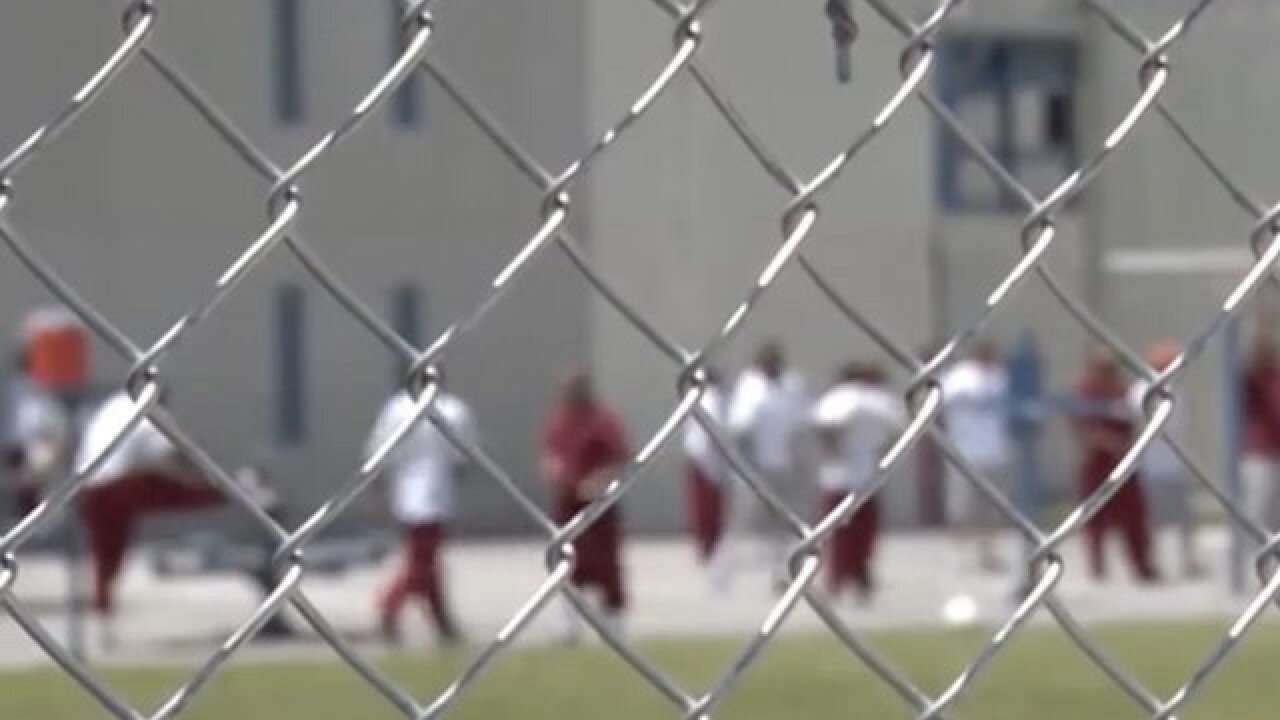 Jurors are set to begin deliberations in the trial of three Delaware inmates charged in a deadly prison riot.

After hearing closing arguments Thursday, jurors were to begin deliberations Friday in the trial of Jarreau Ayers and Dwayne Staats and Deric Forney. They are charged under Delaware's "accomplice liability" law for the death of a guard, Sgt. Steven Floyd.

The three are the first among 17 inmates charged in the February 2017 riot to be tried. The others will be tried in groups over the next several months.

All three defendants were charged with first-degree murder, assault, kidnapping, riot and conspiracy following the riot at James T. Vaughn Correctional Center, the state's maximum-security prison. Staats and Ayers, both convicted killers serving life sentences, are acting as their own attorneys.