Juneteenth, a day that commemorates the end of slavery in America 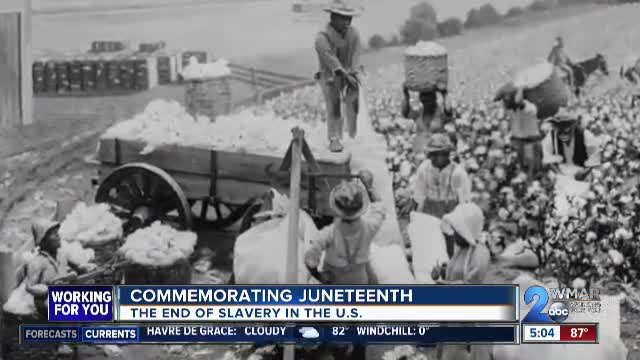 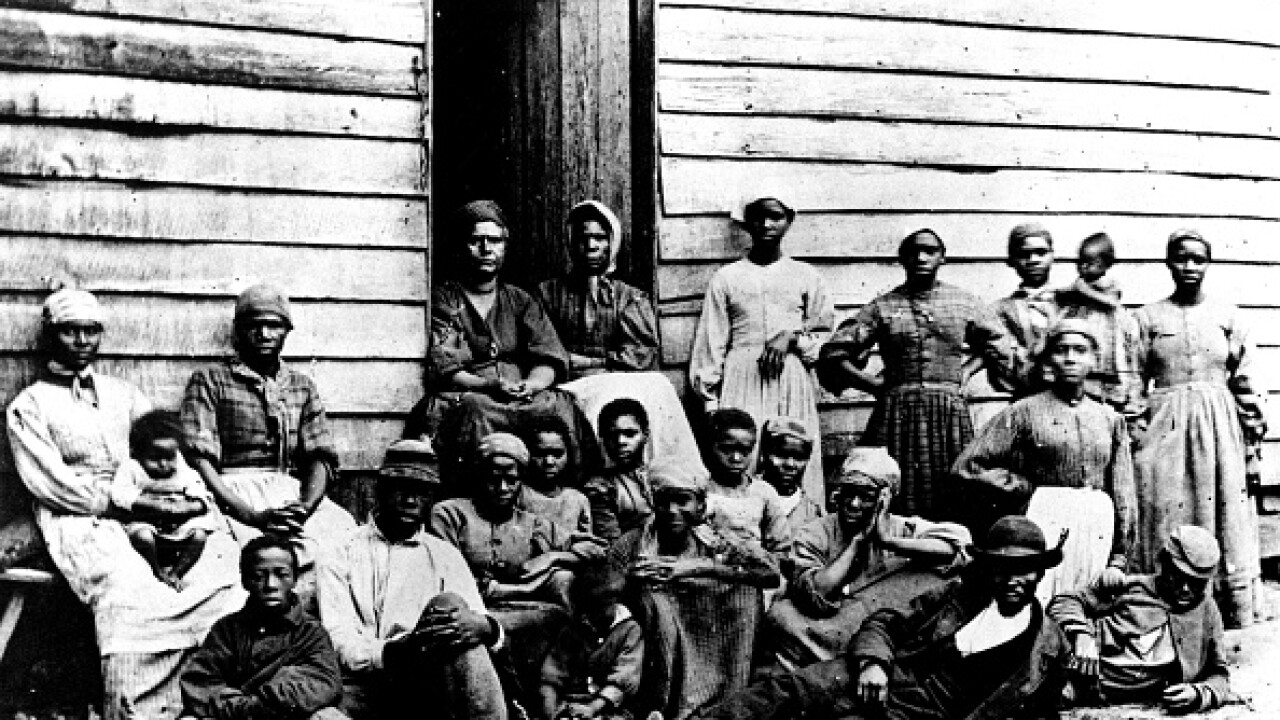 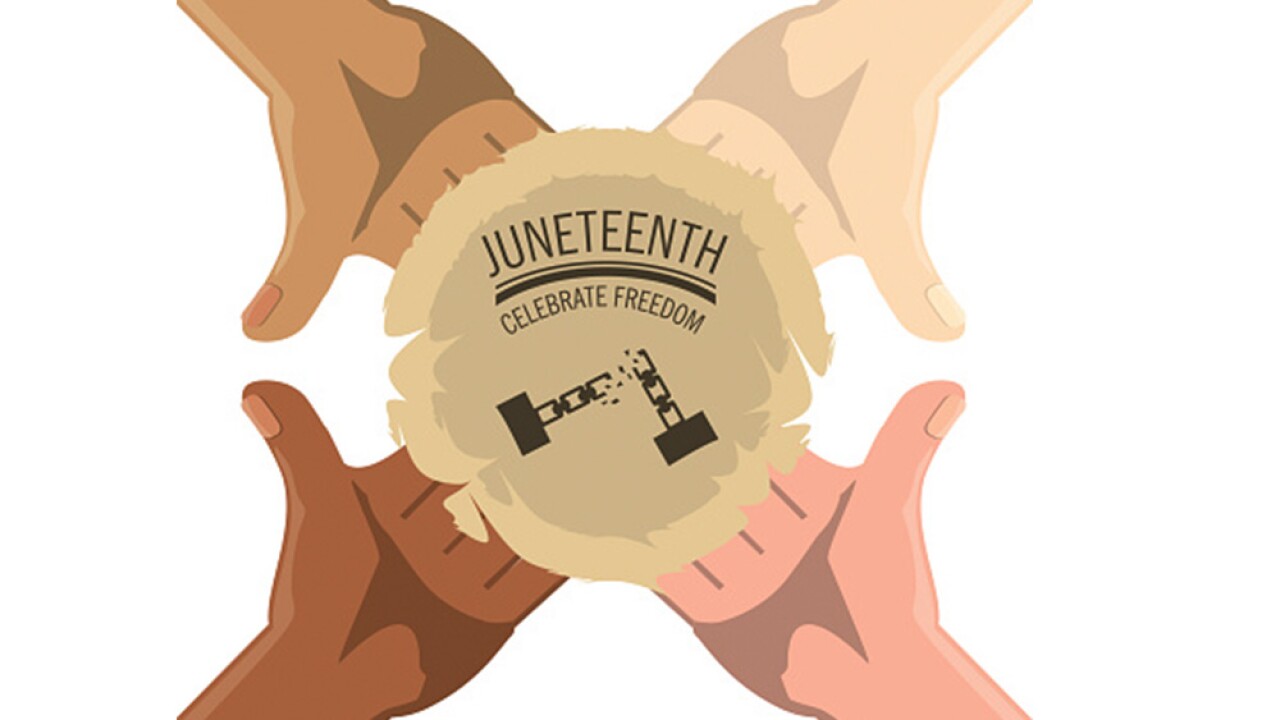 BALTIMORE — In a few weeks, Americans will fire up grills, watch fireworks and sport patriotic graphic T-shirts for Independence Day.

As a new nation was starting to form in the summer of 1776, after seven years of fighting the British crown for liberty, 20 percent of the population in the colonies were denied from the principles of the American Revolution.

On June 19, 1865, Union Army General Gordon Granger, with almost 2,000 Union soldiers by his side in Galveston, Texas, announced freedom to 250,000 slaves. The announcement came two-and-a-half years after President Lincoln’s Emancipation Proclamation of January 1863, freeing all enslaved people in Confederate States.

“The people of Texas are informed that, in accordance with a proclamation from the Executive of the United States, "all slaves are free." This involves an absolute equality of personal rights and rights of property between former masters and slaves, and the connection heretofore existing between them becomes that between employer and hired labor.

However, it was on this day that America’s second Independence Day was born. The day is called Juneteenth, a blend of the word June and nineteenth.

Years after Gen. Granger gave the orders, African Americans used the day as an opportunity to celebrate their freedom from the legal practice of slavery. Adam Woog, author of The Emancipation Proclamation, wrote when the slaves of Galveston heard the news, they erupted in spontaneous celebrations, and the news gradually spread to the state's 250,000 other slaves. In the following years, former slaves around Galveston continued to celebrate an annual holiday they called Juneteenth, in honor of that date. Families, friends, and church congregations gathered to rejoice, to have picnics and barbecues, and to pray and reflect on their freedom. The celebration spread to other parts of the country, although it remained centered around Galveston.

Throughout the years, people began to lack interest in this unofficial black Independence Day. This lead to July 4 becoming the most popular holiday for Independence in America.

Last year, the U.S. Senate passed a resolution to mark Juneteenth as a national holiday. The proposal would support the continued nationwide celebration of Juneteenth Independence Day to provide an opportunity for the people of the United States to learn more about the past and to better understand the experiences that have shaped the United States.