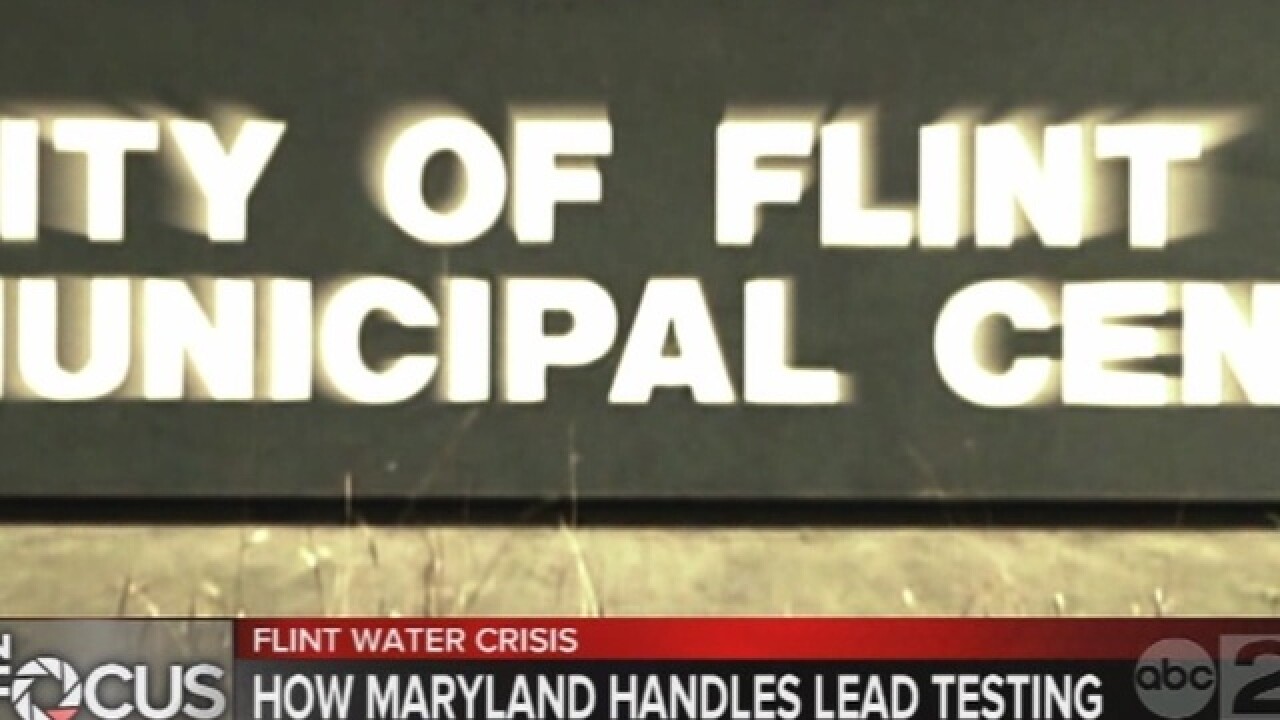 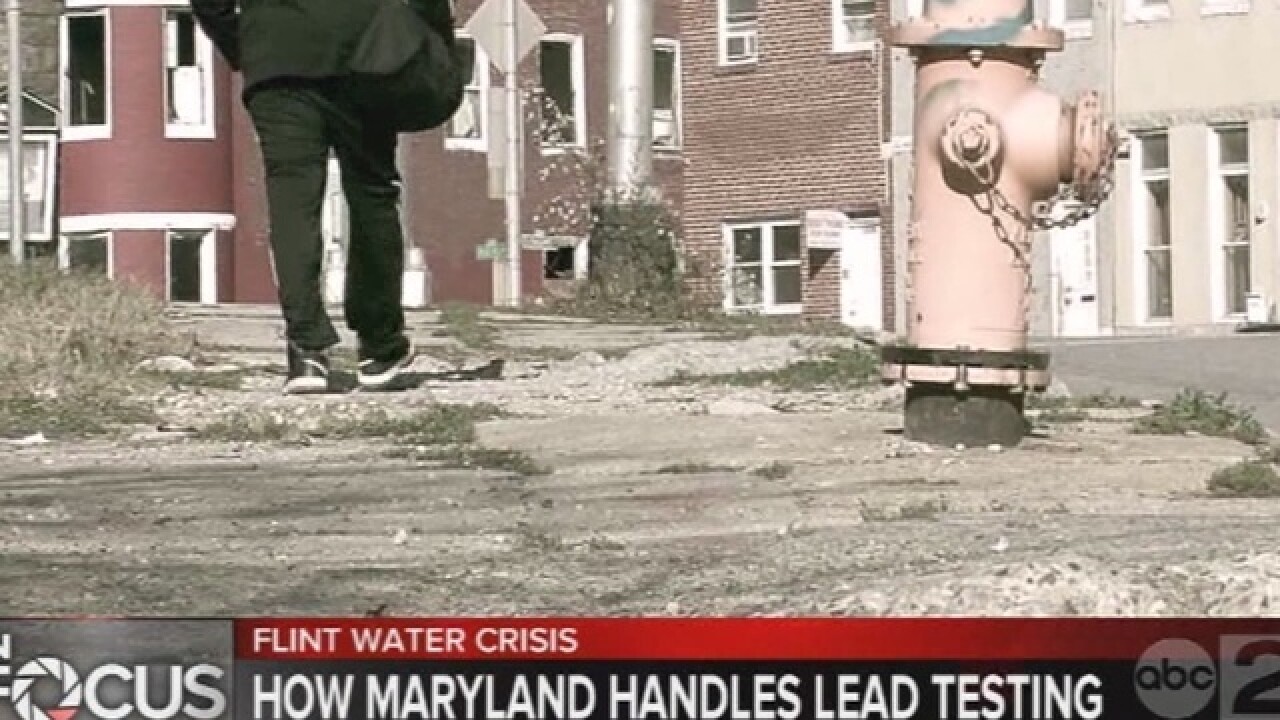 Testing shows that even what some would call a small level of lead can cause issues that negatively impact kids for the rest of their lives. The state of Michigan is struggling with how to address a crisis. Two members of Maryland's congressional delegation have played a key role in attempting to get to the root of the issue.
As the City of Flint grapples with how to deal with its crisis of high levels of lead found in drinking water, Rep. Donna Edwards, a Prince George's County Democrat, said it means continued focus should be in Maryland, too.
Edwards co-chairs a House panel that urged the Flint's current mayor to come speak before it. The same invitation was declined by Michigan Gov. Rick Snyder through a spokesperson.
A third hearing before the bi-partisan House oversight panel was announced Friday. Synder said he was accepting the invitation to provide testimony.
"There are about 65,000 children who have been exposed to lead in Maryland over the last decade, and we have a problem, just like we have a problem across the country," Edwards said, a reference mainly to the state's well-documented issue of lead paint being found in homes.
State law requires homes built before 1978 -- the year after lead paint usage was banned in Maryland -- register with the state if they are found to contain lead paint. Still, in 2013 2,600 Maryland children tested positive for elevated levels of lead as a result of paint.
It's specifically because of the state's history with lead that Edwards believes a similar situation is unlikely to unfold in Maryland, though she added the issue "hasn't been cleared up."
"There still are children who are exposed and so it requires ongoing testing," Edwards said.
Part of that ongoing testing includes an expansion of lead screening for all one and two year old kids, not just those in so-called high risk areas, a mandatory requirement Gov. Larry Hogan announced in October.
State law on drinking water also calls for lead testing twice each year. It adds incentives for providers to pass, and those that don't, are required to begin corrosion control.
In Flint's case, water from the Flint River caused led to leach into drinking water after it corroded the piping system.
"In Maryland we have disclosure laws, remediation laws, and of course, the federal laws dealing with lead poisoning, as well, but we have to be on the ready," said Edwards.
Download the ABC2 News app for the iPhone, Kindle and Android.
Scripps Only Content 2015