What's next in the case of Officer Edward Nero 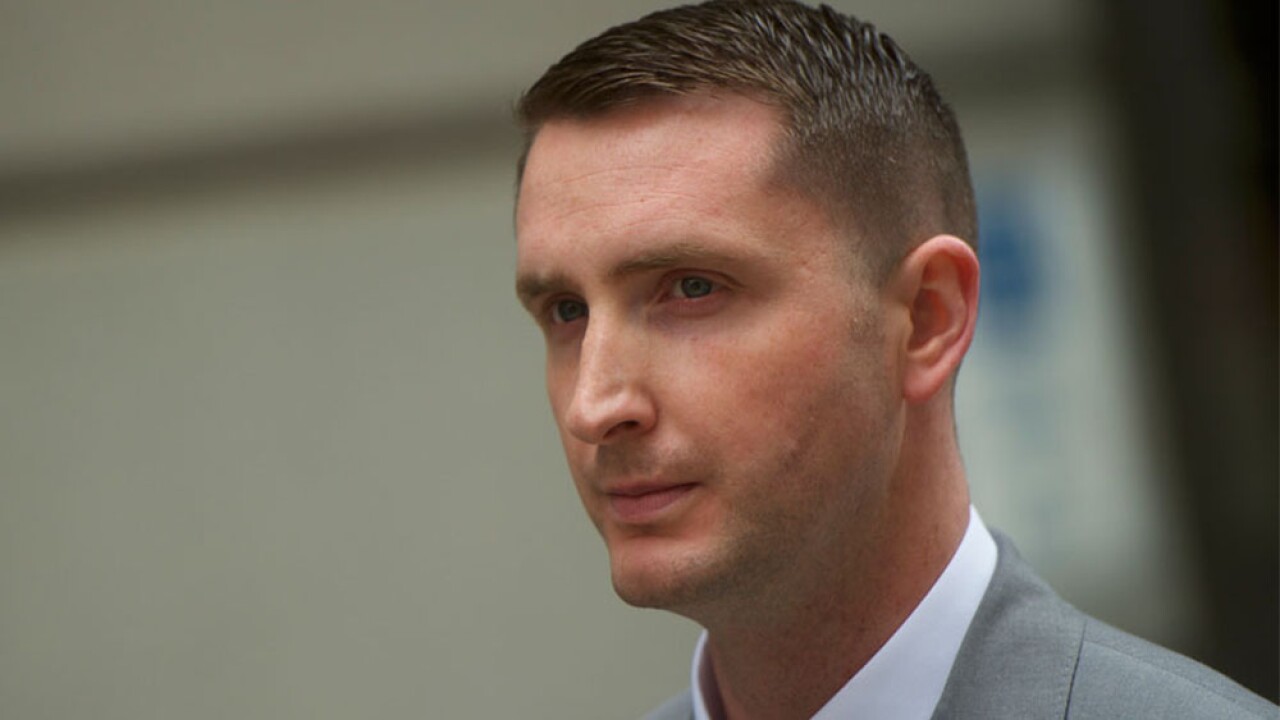 A pre-trial hearing for Baltimore Police Officer Edward Nero was supposed to be held Friday.

But because the Maryland Court of Appeals has decided to take up the issue of whether Officer William Porter should be forced to testify against his colleagues, Nero's trial-- and the trial of the other four officers charged with the death of Freddie Gray-- is on hold.

Porter, the first of the six Baltimore Police officers to be tried, had his first trial end in a mistrial in December. A second trial is scheduled for June.

ABC2 In Focus reporter Brian Kuebler explains in the video above.