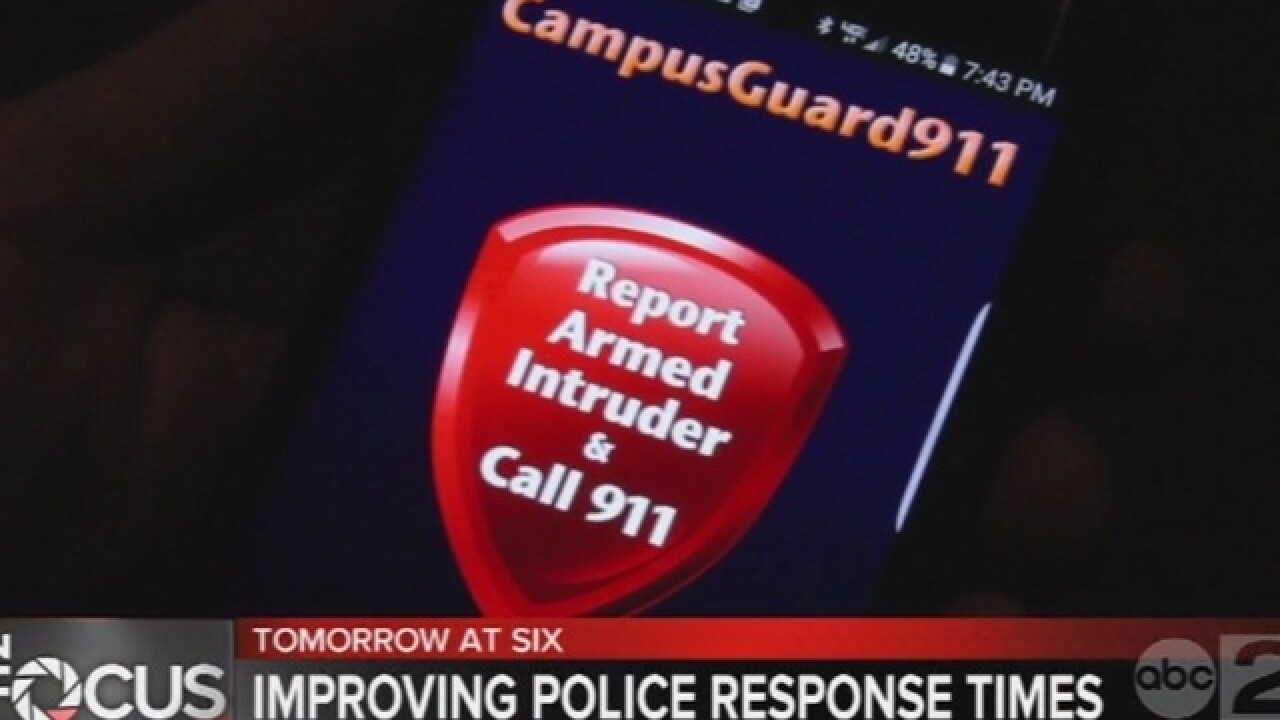 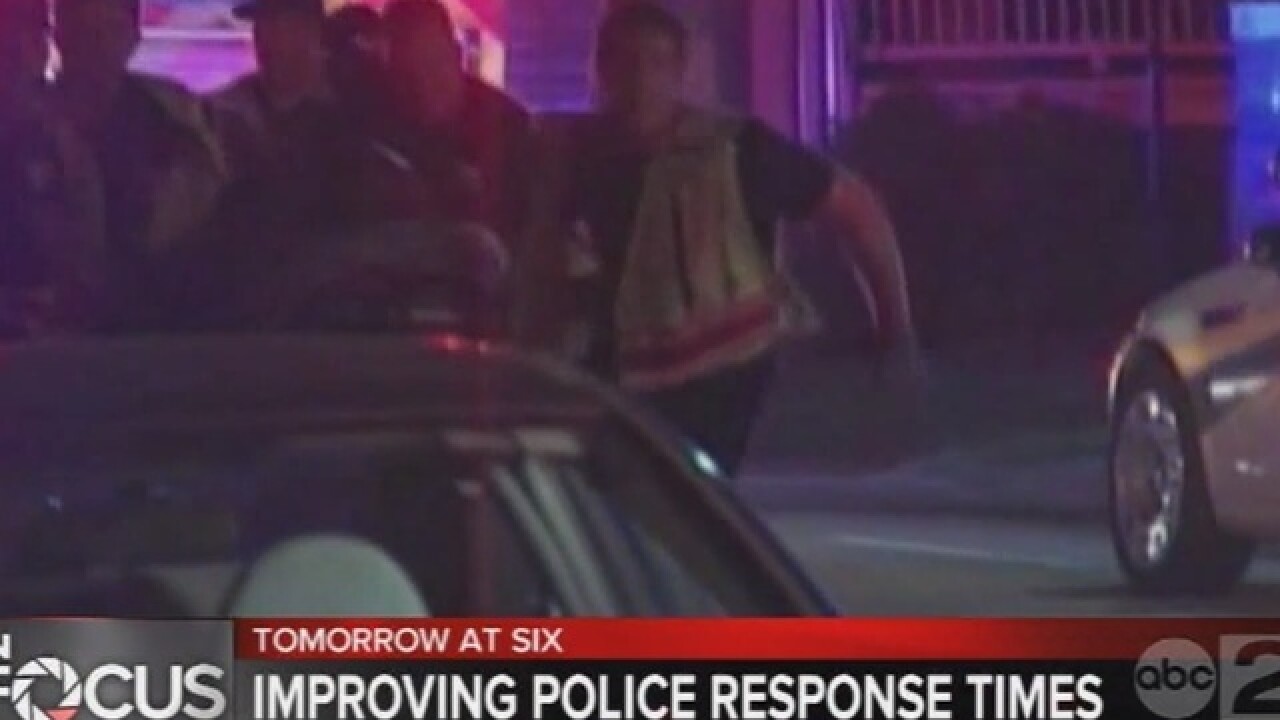 On average, it takes police 11 minutes to respond to a 911 call.

With the nation's recent tragedies, the question becomes: is that fast enough? Just this week two people died with the Montgomery County emergency line failed.

Now there's a new way to get in touch with police. An 18-year-old police veteran invented an app he says can help stop mass shootings.

"What is does is the Guard 911 system places that panic button in the hands of every teacher out there," Nate McVicker said.

According to McVicker, 30,000 officials, including federal, state and local, have downloaded the app.

Office buildings, organizations, and school systems pay a one-time only set up fee for you to download the app. If an active shooter were to occur, anyone with the app could activate it, sending an alert to any law enforcement official within the pre-set radius.

Mark Beckwith, the deputy chief of police at a college in Illinois, says his campus thinks that app is invaluable.

"It's priceless," he said. "If it saves one life, it's great. If it gets us the resouces that we need and minimize the time it takes to notify others. That's what it's all about."