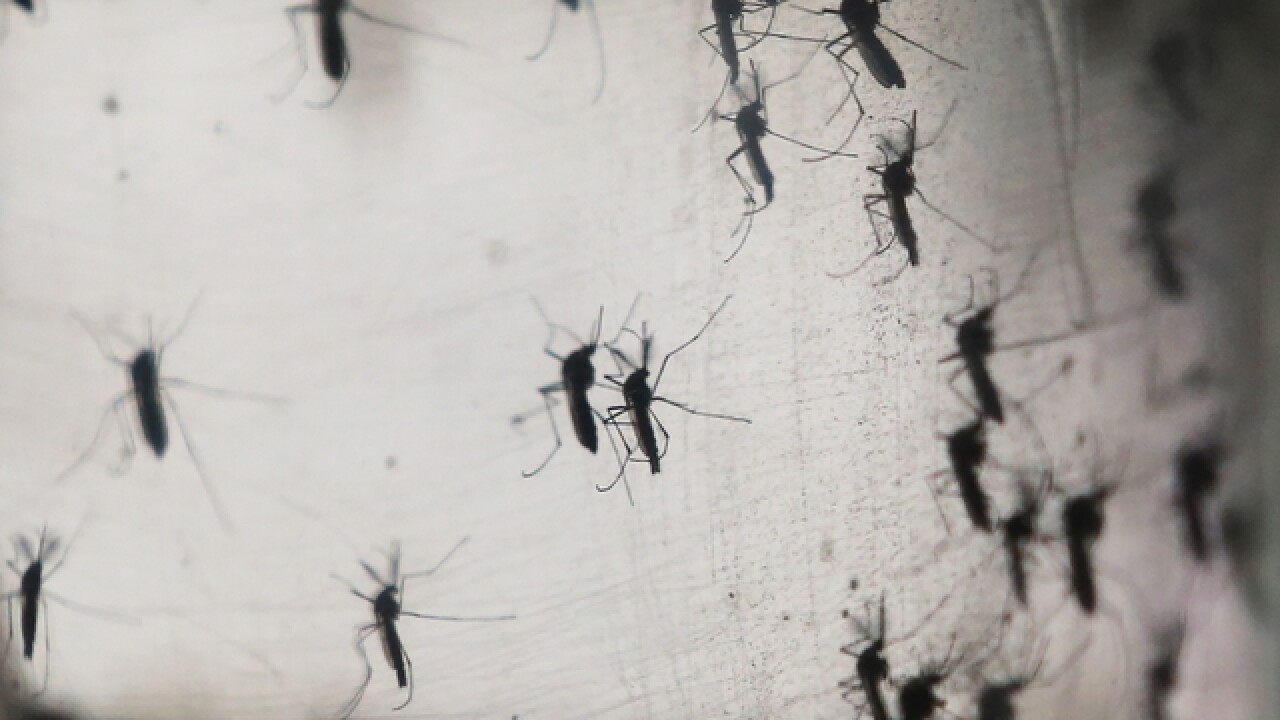 The University of Maryland School of Medicine tested out its first Zika vaccine shots Tuesday, in hopes to further research that could lead to a vaccine used around the world.

The vaccine was developed by the National Institute of Health, which chose three places to test, first in their labs in Bethesda, then at the U of M School of Medicine, and finally at Emery University in Atlanta.

On Tuesday, 18 local volunteers were inoculated, according to Monica McArthur the primary investigator for the vaccine. Thirty people will get the shot in Baltimore, in all 80 people will be tested.

The vaccine is in a Phase I trial. That simply tests how it reacts with the human body, and shows if antibodies and other cells are created to fight the "infection."

This shot will only give volunteers a dose of the DNA of the virus, without any living parts that could make you sick.

"I had been sure to read up on the vaccine pretty well I knew that as a DNA vaccine there's no way that I could get the disease and there's no way for me to pass it on most importantly," Volunteer Mark Rudolph said. He has been married for a little over a year and he and his wife are planning on having a family one day.

As a scientist who works at the university, he said he is happy to help out with this clinical trial and hopes it leads to a vaccine to protect the public.

Volunteers are screened by the university. All must be in good health and cannot be pregnant.

"There are unanticipated risks, we don't want to unintentionally expose an unborn baby." McArthur said.

Most of the volunteers for this trial are scientists at the university, all volunteers will get paid around $1,500.

"Normally vaccines take up to 10 plus years to go from early clinical trials all the way through, that said there's been a very accelerated process there's a lot of political will to get this vaccine out to the public," McArthur said there is no set date or even a ball park idea of when these vaccines could be made available.