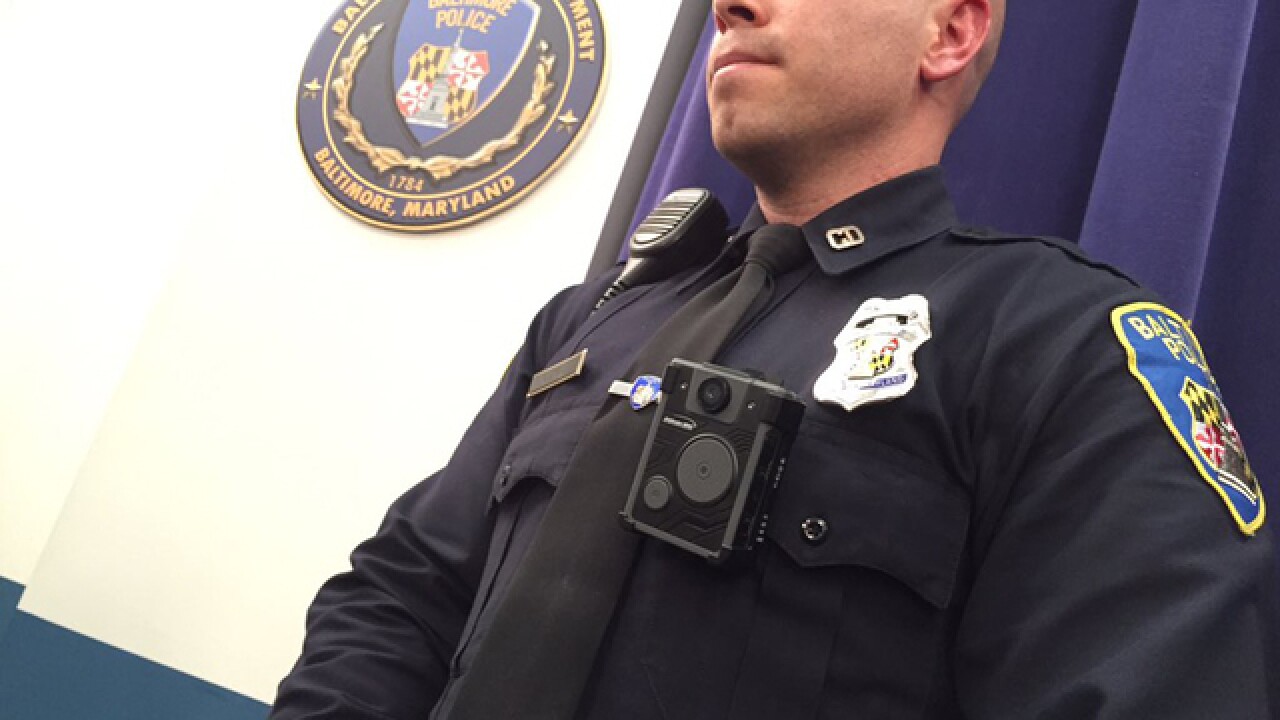 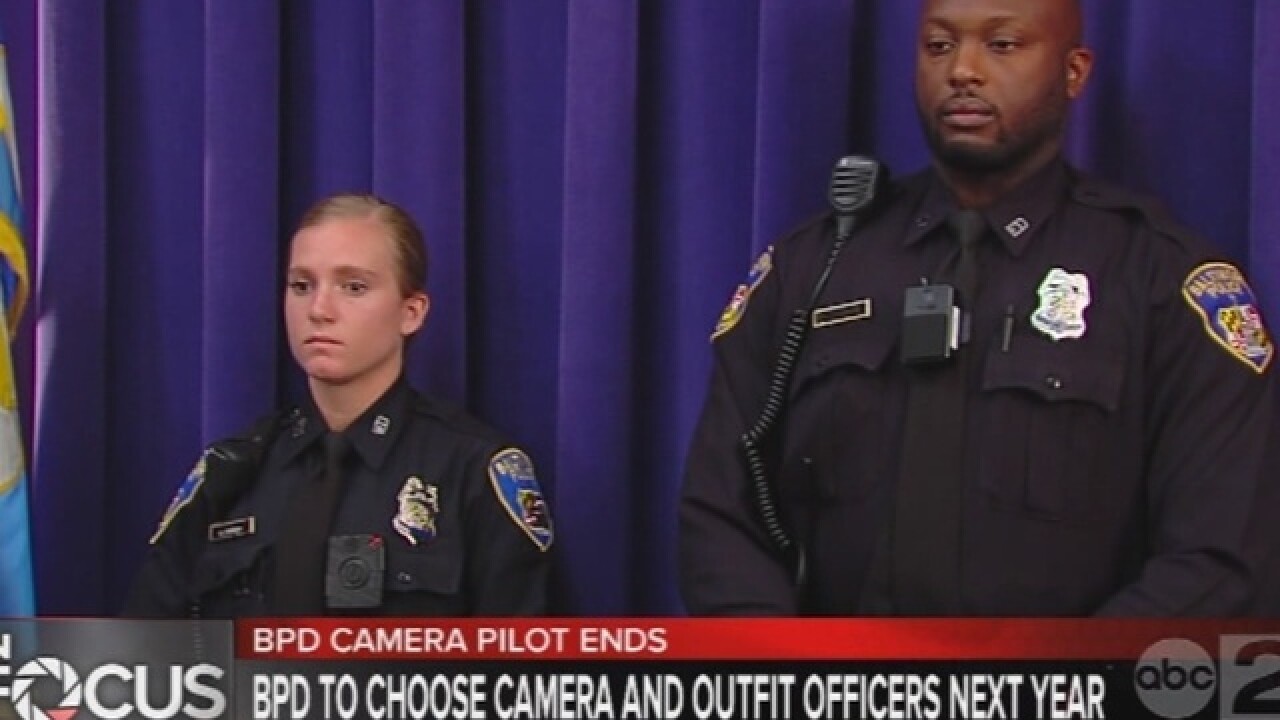 Baltimore Police Commissioner Kevin Davis said Baltimore is now on pace to be the first large police department in the country to move beyond the pilot phase and into the real deployment of body worn cameras for its entire force.

Friday, December 18th is the last day for the pilot program.

It launched back on October 26th in the Central, Eastern and Western Police Districts, 155 officers began testing three different cameras.

Now the department said it will study the notes of the officers who participated in order to determine which camera BPD should choose.

Commissioner Davis said policies and procedures, along with discipline for officers who don't follow camera policies will also be hashed out in the next few months.

By early next year, Davis said the BPD should be rolling out the new technology.

"The police officers who have been participating have been really great about giving us feedback. What work, what doesn’t work. What they like, what they don't like so we will get to a point in mid February where we will make a final selection of the vendor and the product that we are going to go with and then we will start the process of rolling it out to the entire department and that is exciting," Davis said.

Davis said it could take two years to get the entire force equipped with the camera the department chooses but that the BPD is still ahead of other large agencies in implementing this technology.