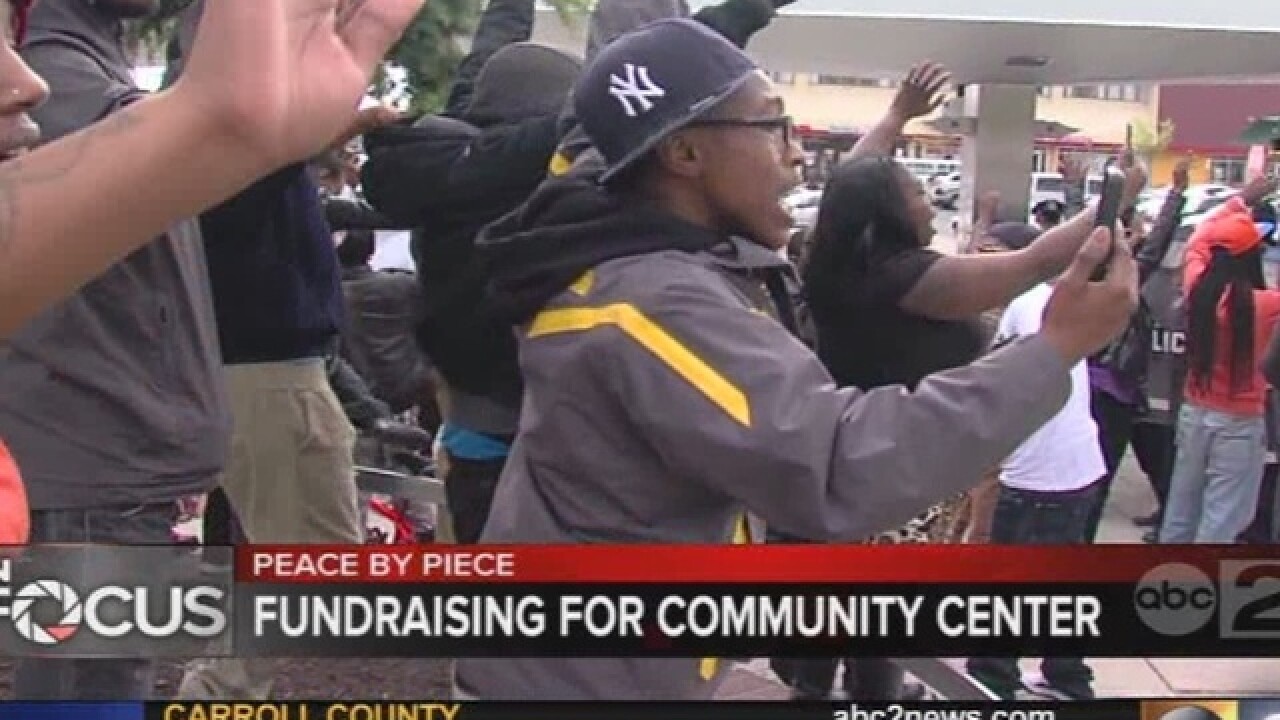 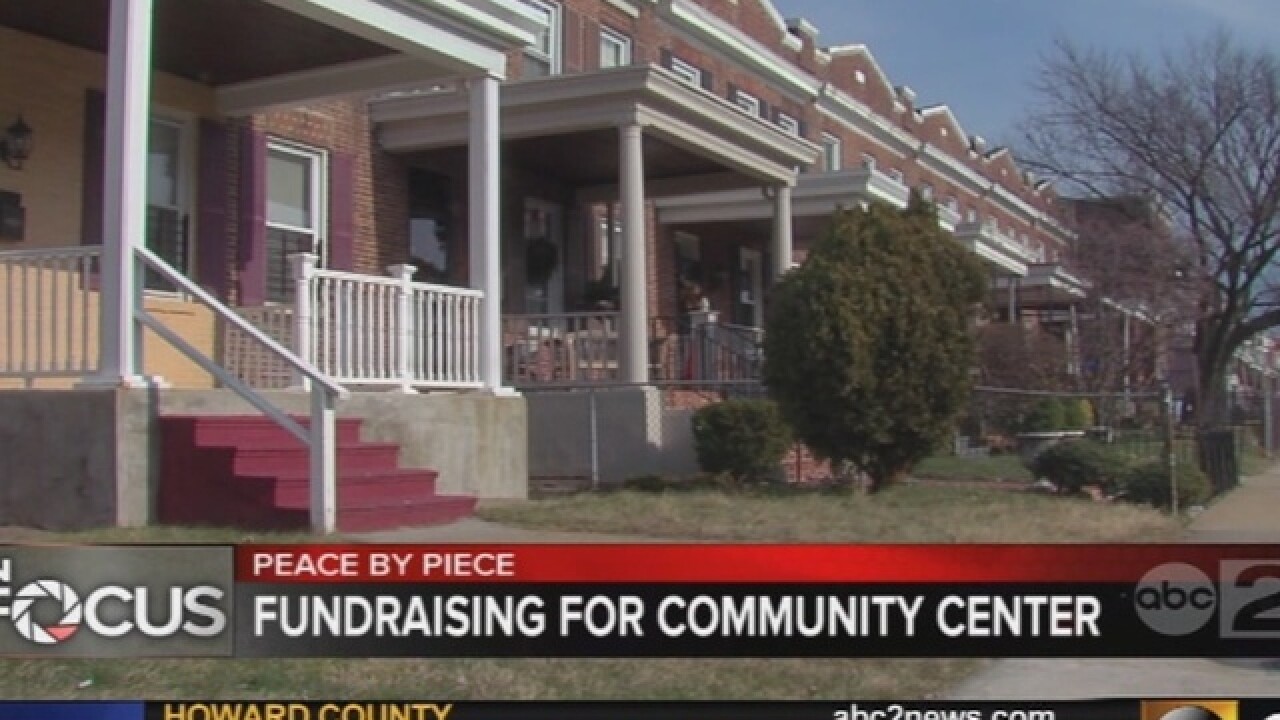 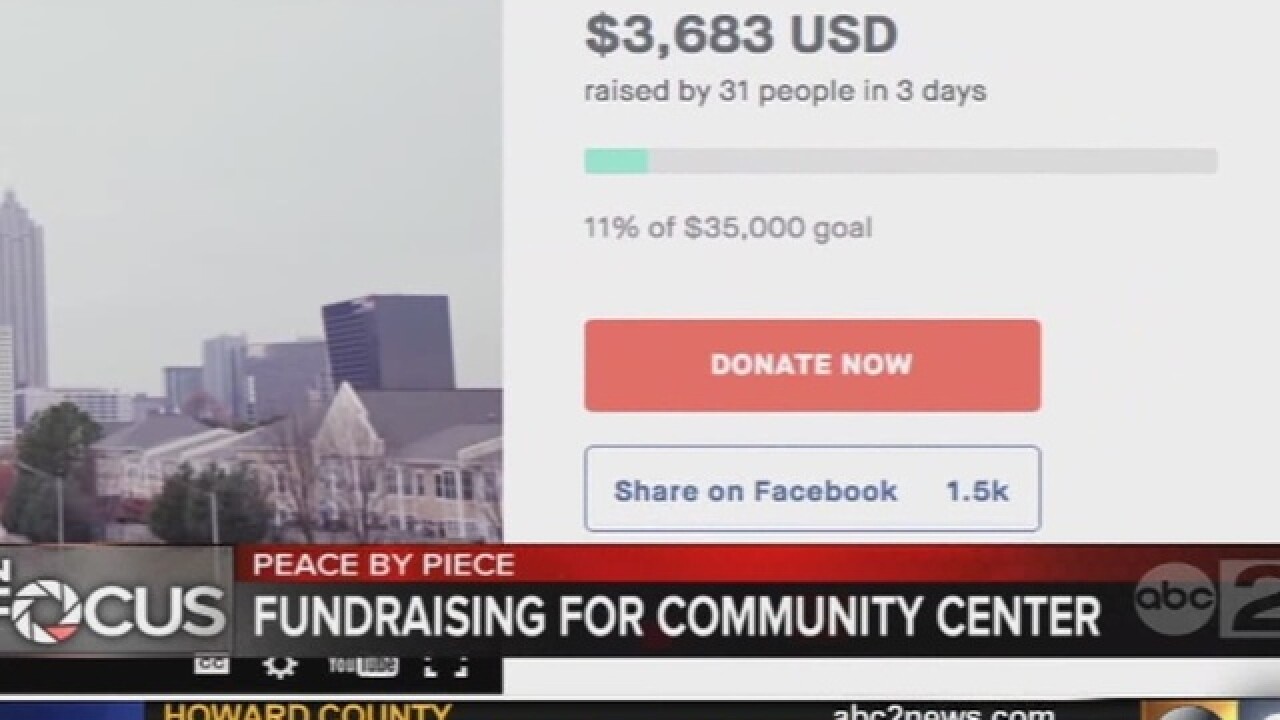 By: Trang Do
Posted at 7:06 PM, Jan 21, 2016
Peace by Piece Baltimore, an organization that promotes justice, peace and unity through the city's youth, is taking on a big project to expand its mission.
A neat, yellow house with maroon shutters will soon be a place where the city's young activists can meet, organize and exchange ideas. A private donor, who believes in the mission, provided the funds to buy the house in east Baltimore.
Farajii Muhammad, director of Peace by Piece Baltimore, and his team painstakingly searched for the perfect home to serve as their community center.
With chapters in six cities, Peace by Piece launched in Baltimore just a few months before the unrest after Freddie Gray's funeral. It was eye-opening for the organization, and put a national spotlight on the many deep-rooted issues facing the city's poor, African-American youth.
"The work that we're doing of organizing young people, the work of working for peace, justice and unity in the streets, the work of making sure that young people, the interests of young people are being considered, it really drove home that this is the necessary work that we need to do," Muhammad said.
Peace by Piece is in the middle of a fundraising campaign to help pay for repairs to the Baltimore community house and ones in New Orleans and Atlanta. Once repairs are complete, Muhammad hopes it will be a space where young people can learn they have the power to change their communities for the better.
"We want to put the value back in the next generation, help them to see their value and once they see it, the sky is the limit for us," he said.
Peace by Piece is hosting an Empowerment Institute focusing on youth job training and entrepreneurship on January 27th. They're also starting up a community garden in the coming weeks.
Scripps Only Content 2015