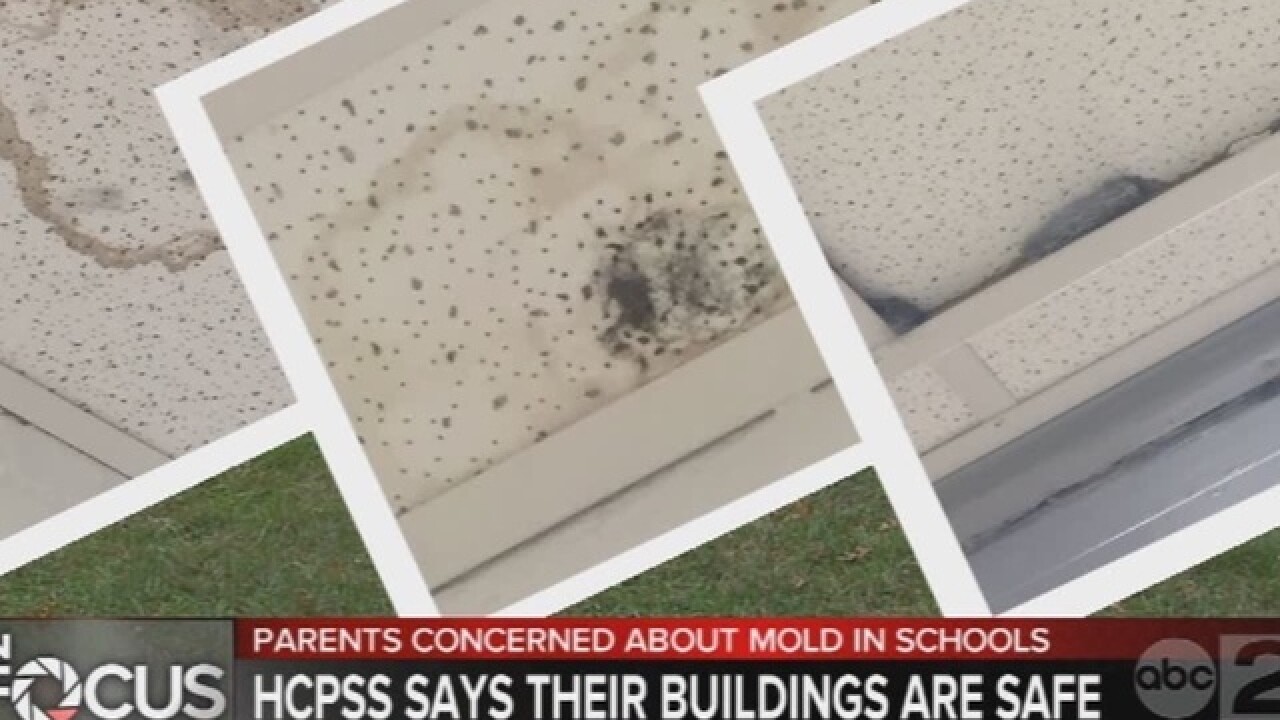 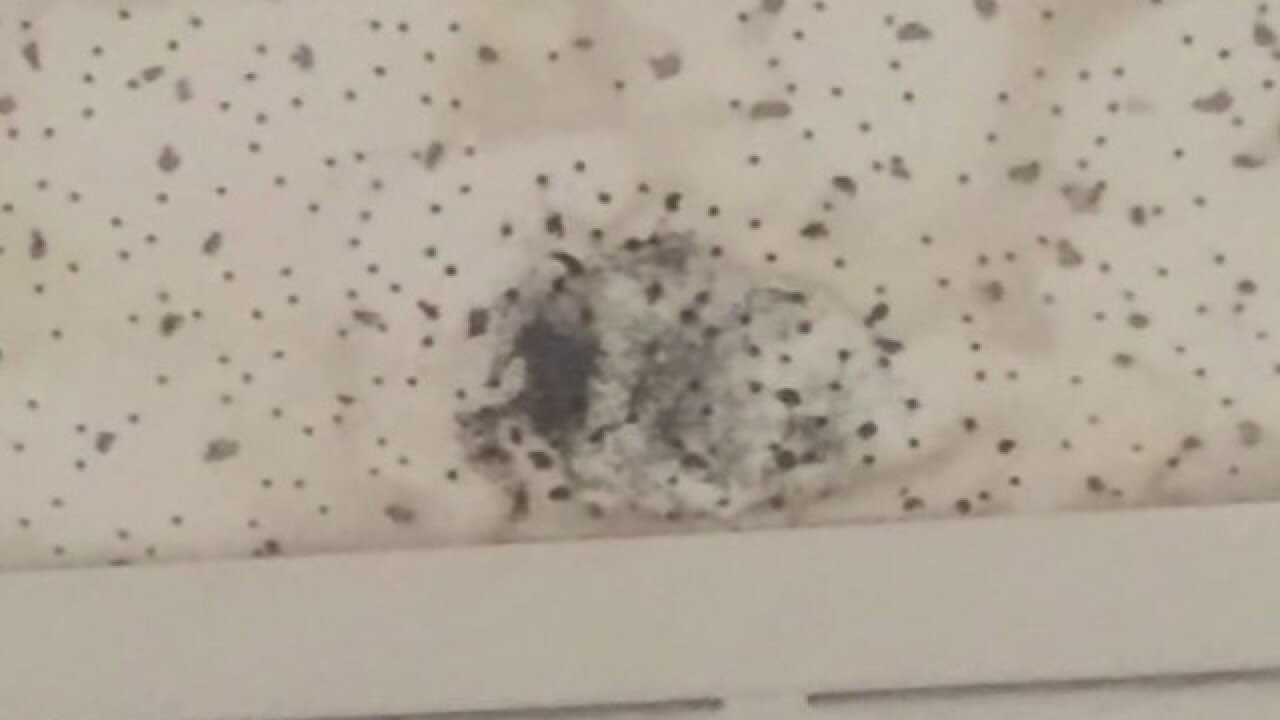 More than a month after parents spoke up at a Glenwood Middle School meeting regarding mold found inside the school, concerns still linger.

"It's almost like they just want us to forget, hopefully we forget, and kind of... but I'm not going to forget, because now I have a student who was affected, so I'm digging my heels in more now," said Vicky Cutroneo, who has a child currently in Glenwood Middle School and two others at Glenelg High School.

Cutroneo says after realizing that mold had been a problem at Glenwood dating back to when her 11th grade daughter was a student there, and issue that she had been tackling head on became personal.

"For most of the summer, I was just advocating for people and then starting at the end of August, I found out I was one of those parents and it's a little more emotional for me now," she said.

Her daughter suffered from nearly a dozen sinus infections in a single school year while at Glenwood, and when she moved onto high school at Glenelg, Cutroneo says it didn't get much better.

"She's like, 'The athletic hallway, the locker rooms, there's just something...' She feels it when she goes in there," Cutroneo said.

She says her daughter has developed two sinus infections so far this school year.

"I started looking around when I would go to pick her up and that's when I started noticing-- I just looked up and there's mold on a tile. There's black mold," she said.

She sent the In Focus team several pictures of what she thinks is mold at Glenelg. We sent the photos to the Howard County Public School System asking for comment and questioning if mold was found at the school. In a statement, they responded, "These tiles were changed and the source of the water leak was corrected."

Earlier in September, an e-mail was sent from the principal of Pointers Run Elementary to the Pointers Run community, saying, in part, "I am writing to let you know that several isolated instances of mold growth were recently identified in several locations in our school. First of all, I want to assure you that all identified instances were immediately cleaned, and environmental experts have confirmed that mold growth in the school is minor, of a type that commonly occurs in homes and offices."

"It's absolutely important for us to make sure that all of the parents have the information that they need and that they are comfortable sending their kids to school," said Communications Director, Rebecca Amani-Dove.

The school system says it is doing everything it possibly can to make sure all of its buildings are safe. Amani-Dove says health room visits at Glenwood are on the low to normal side, with about 30 visits to the health room daily.

"We are asking parents that if their children are experiencing symptoms and they're not coming into the health room during the day, to let us know. If they are going to be seeing their primary care physician, so that we can have that information so that we can work with the parents to make sure the kids are healthy," said Amani-Dove.

The school system is monitoring environmental conditions at Glenwood and says the spore counts inside are at lower levels than spore counts outdoors.

"At this point, I don't believe that we have mold issues at any other schools, but we do always monitor our buildings on a continuous basis and when there is a leak or something that may cause a mold issue, we are rapidly responding and following our protocols to make sure that the buildings are safe." Amani-Dove said.

The school system says environmental experts came in and did a thorough evaluation of Pointers Run Elementary and worked on a plan to make sure all mold was taken care of. They're now looking at the HVAC system and making adjustments to make sure humidity levels in the building are low.