There could be more delays in Freddie Gray case 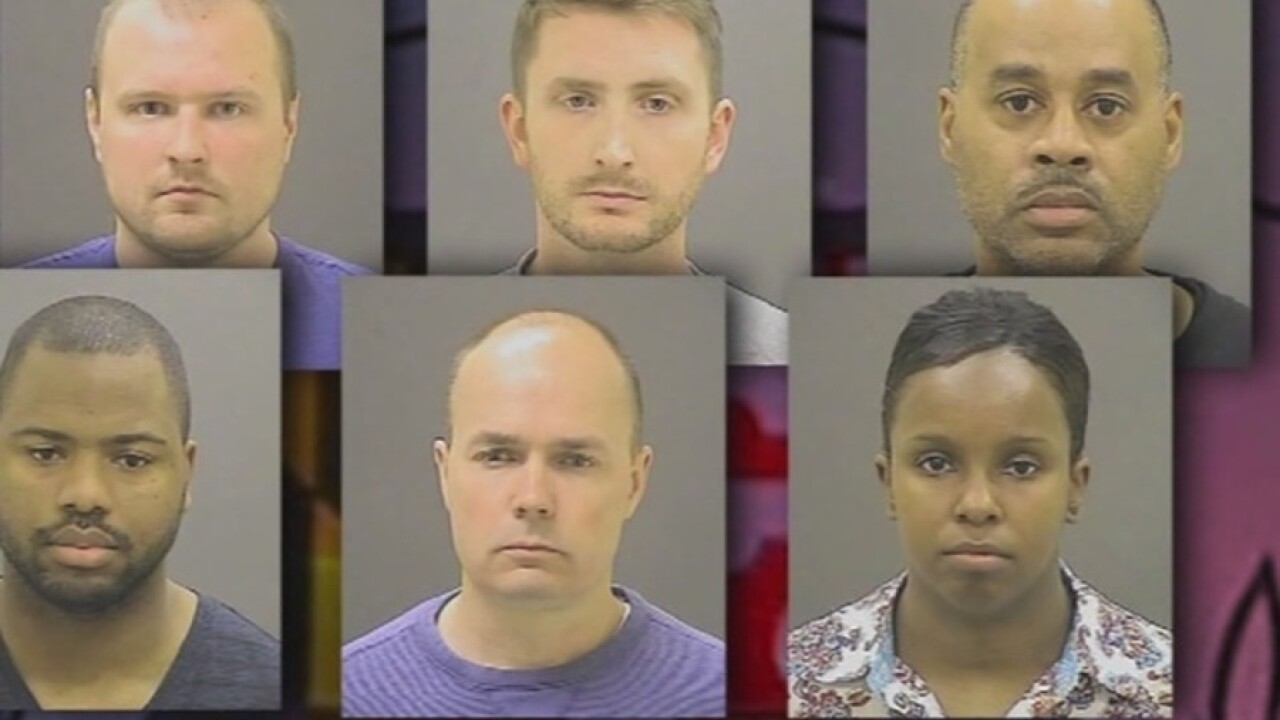 The issue holding up the trial of Officer Caesar Goodson is whether or not the state can legally force William Porter to testify against him.

It is a self-incrimination issue the Court of Special Appeals agreed to take and hear arguments for and against in early March, but come next week the scope of the issue may stretch over every single trial expected in the death of Freddie Gray.

On Thursday the state posted its motions to compel Porter to testify in the cases of Officers Nero, Miller and Lieutenant Brian Rice saying, “The state may call Officer William Porter to testify.”

Legal scholars believe we will hear a very familiar argument from the state in open court next week.

"The state's argument is the argument that they made for Officer Goodson's trial and Officer White's trial, that they need Porter to be able to make out their case. I believe they actually said their case will be gutted without him. It is less clear how much they need Officer Porter's testimony to make out their cases against the other officers," said David Jaros, and associate professor of law at the University of Baltimore.

Officer Porter had very limited involvement with Freddie Gray's arrest or his initial transportation from the arrest scene.

Area defense attorneys feel this most recent move by the state is simply to preserve the batting order of how it wants to prosecute these cases.

"His testimony could be relevant but I don't think it is determinative to those three individuals’ guilt or innocence,” said attorney Jeremy Eldridge. “So it would seem as though by introducing that element into those three cases that you are only doing so in an effort to not have those cases tried prior to Goodson or Alicia White."

And if granted by Judge Williams next week, every single upcoming trial would be halted until the issue of Porter's ability to testify is ruled upon by the higher court.

It is a delay that may frustrate some, but legal observers say, this case is still moving swiftly compared to that of an average prosecution with less cameras, eyes and public attention.

"The wheels of justice turn slowly, but they are turning a lot faster for these officers than they do for the average defendant who is charged with a crime," Jaros said.