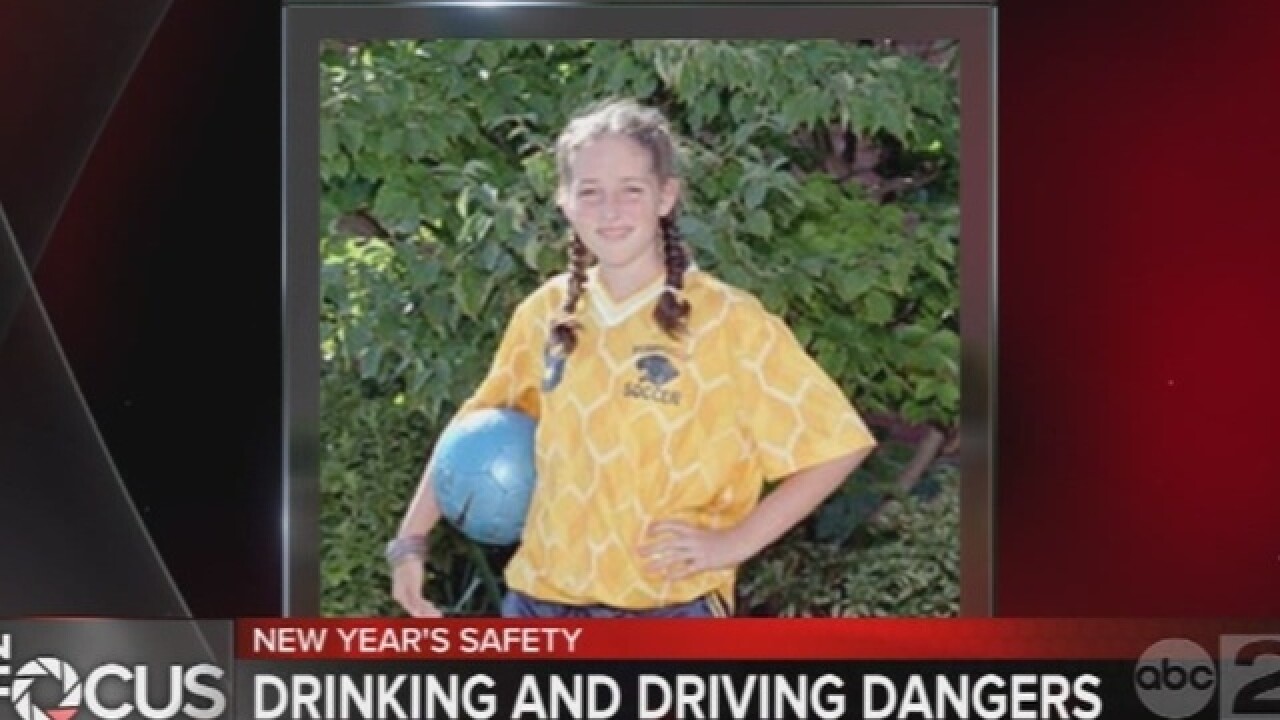 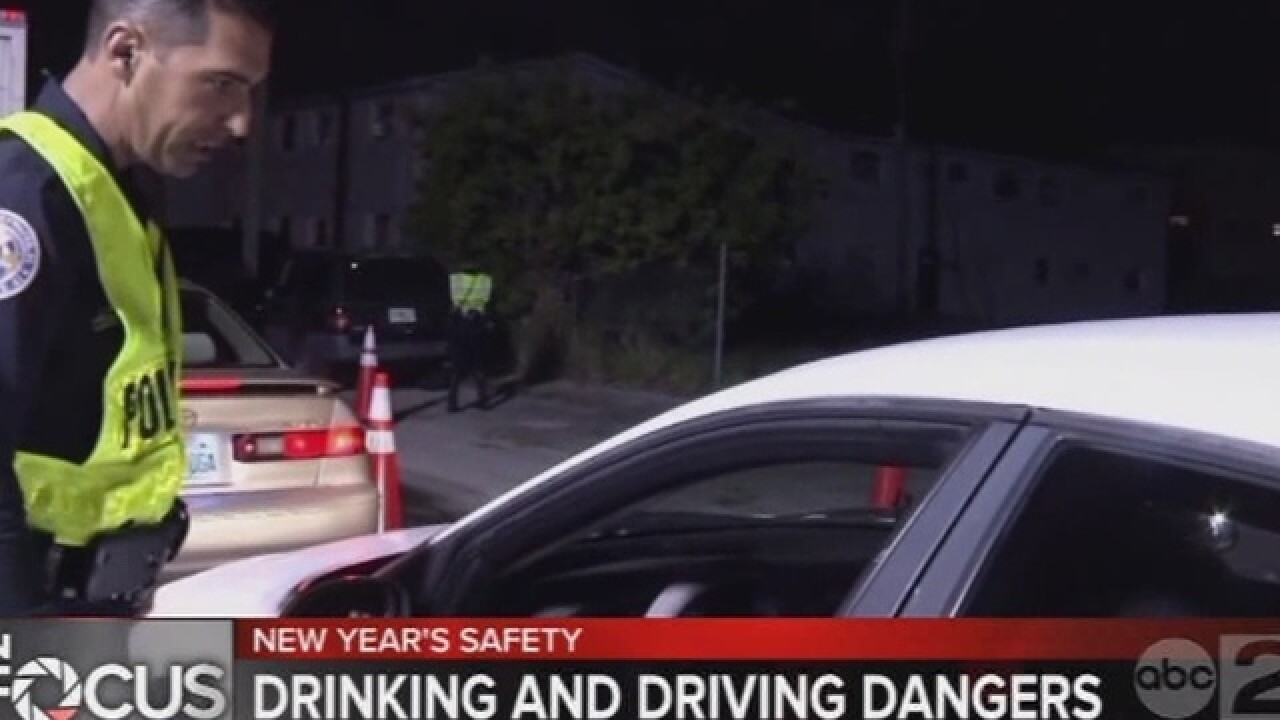 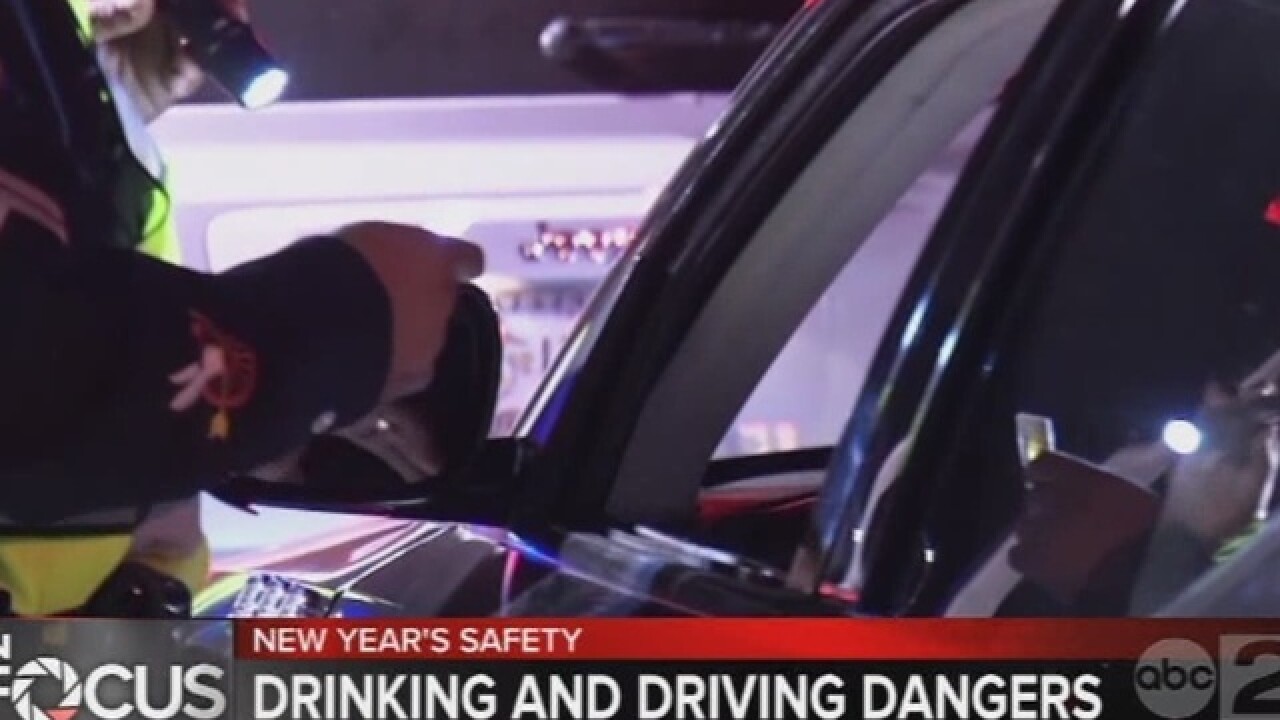 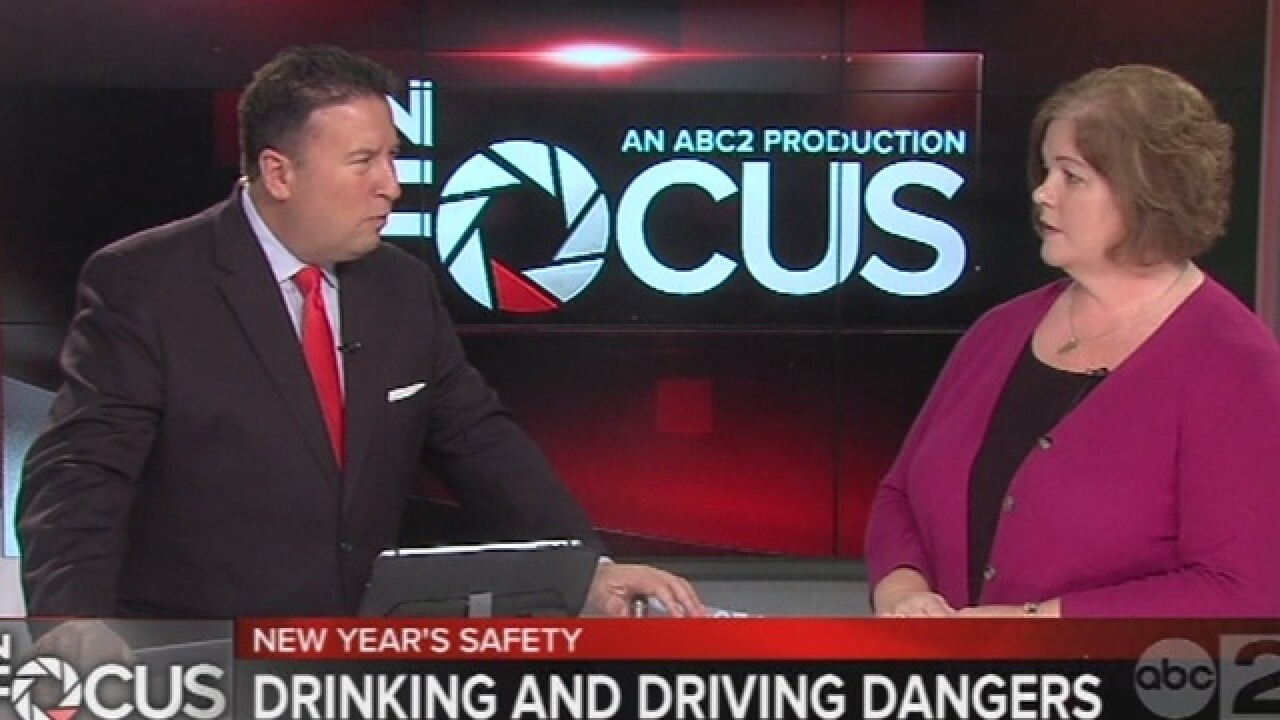 Debbie Hardy lost her daughter when the vehicle she was traveling in was struck by a drunk driver.

After her daughter's death, she became involved with Mothers Against Drunk Driving, or MADD. She is working this New Year's Eve to encourage sober driving. She advises partiers to select a designated driver.

Hardy works as a victim advocate at MADD. She'll be working at sobriety check points alongside police.

Watch the video above for more.