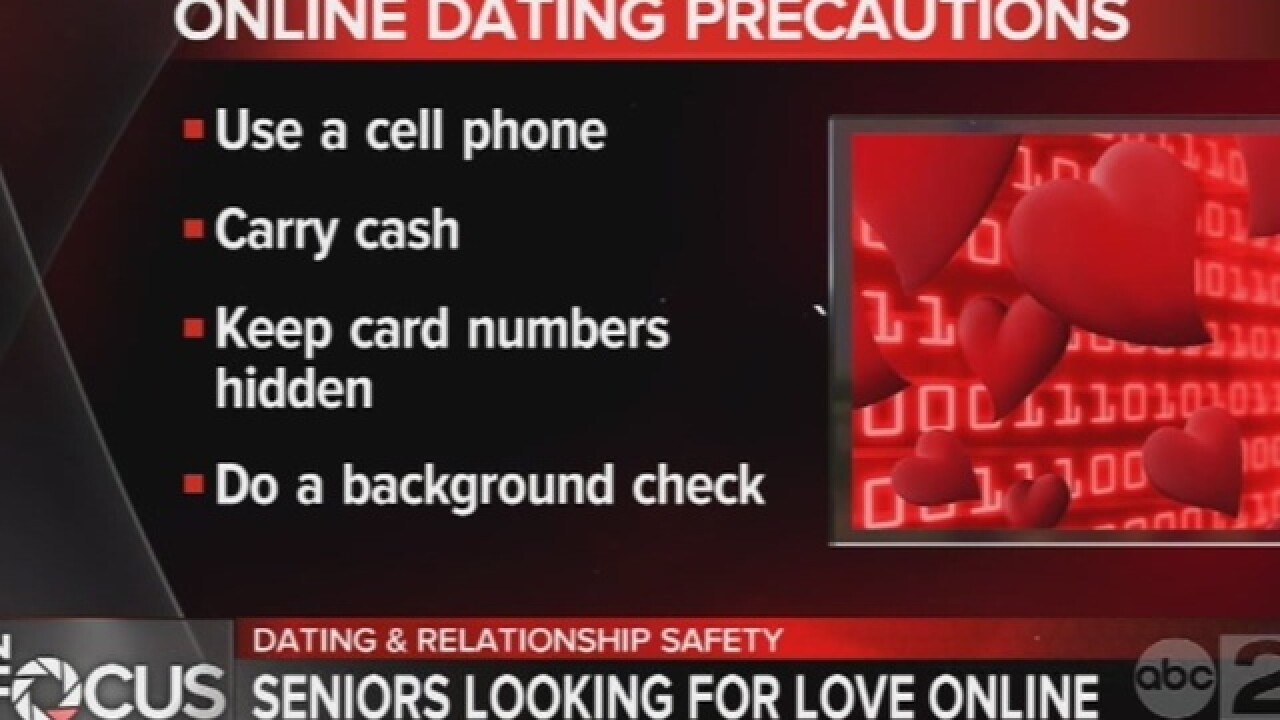 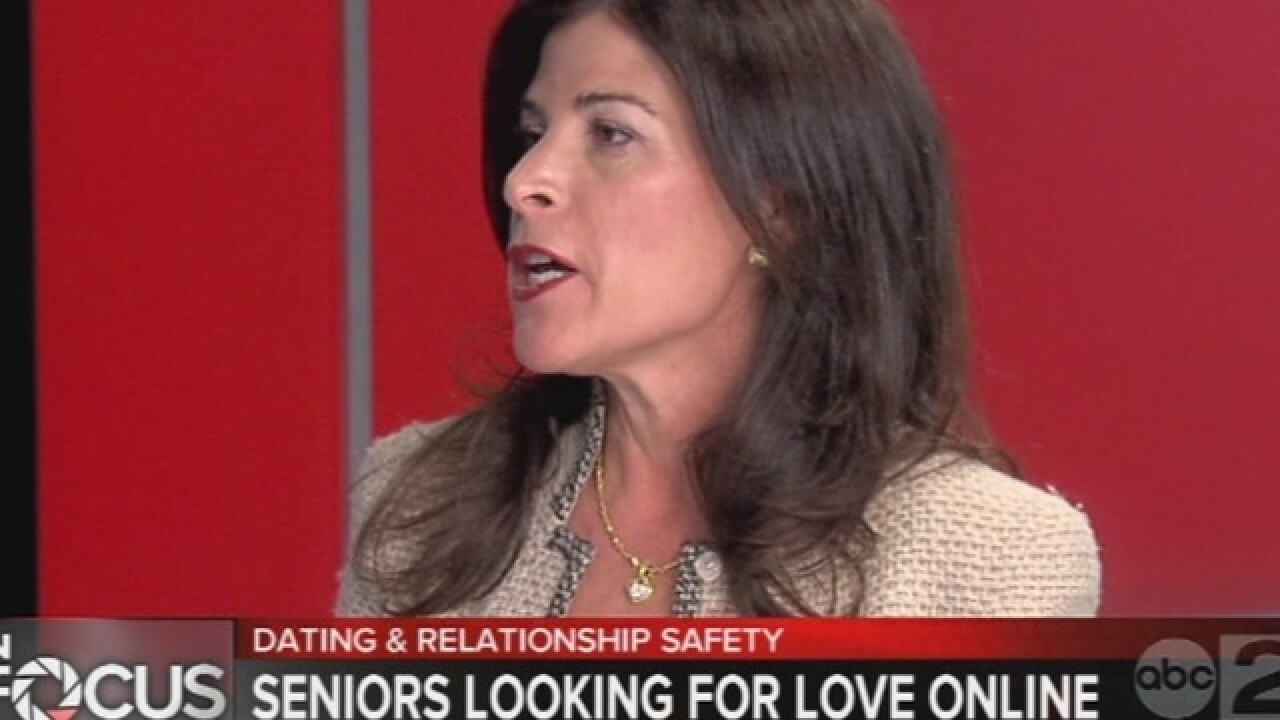 February is Teen Dating Violence Awareness Month, but your kids aren't the only ones you need to warn about the dangers of modern dating. Think about your parents.
Numbers from the 2011 census show there are 17 million single people over the age of 65 in the U.S.
Increasingly, that population is turning to online dating websites to find companions.
But, the virtual world comes with risks older Americans may not be prepared for.
The FBI's Internet Crime Complaint Center reports that in the last 6 months of 2014, people lost $82 million dollars in so-called "romance scams" online.
More often than not the victims are women.
Seniors are targeted for fraud because they often have more assets, tend to be isolated, and, in the case of online scams, don't always understand the way people can manipulate technology to take advantage of them.
Download the ABC2 News app for the iPhone , Kindle and Android .
Scripps Only Content 2015