The fight between Apple and the FBI 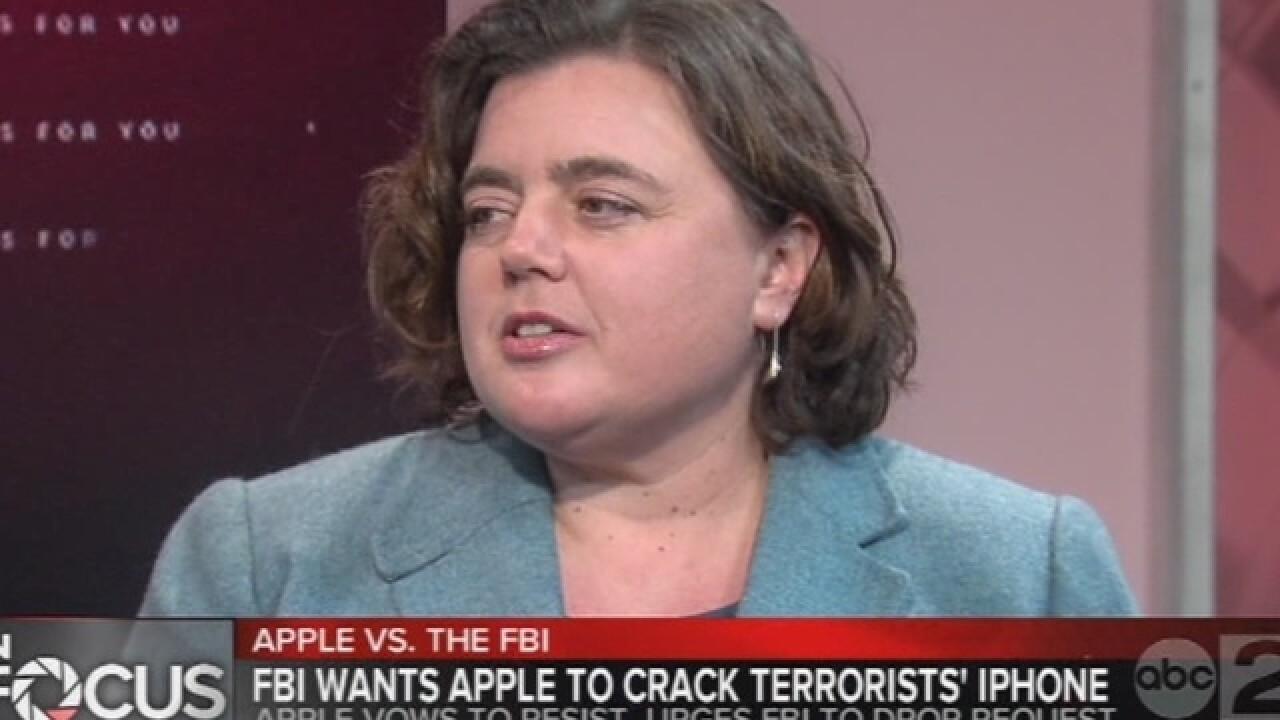 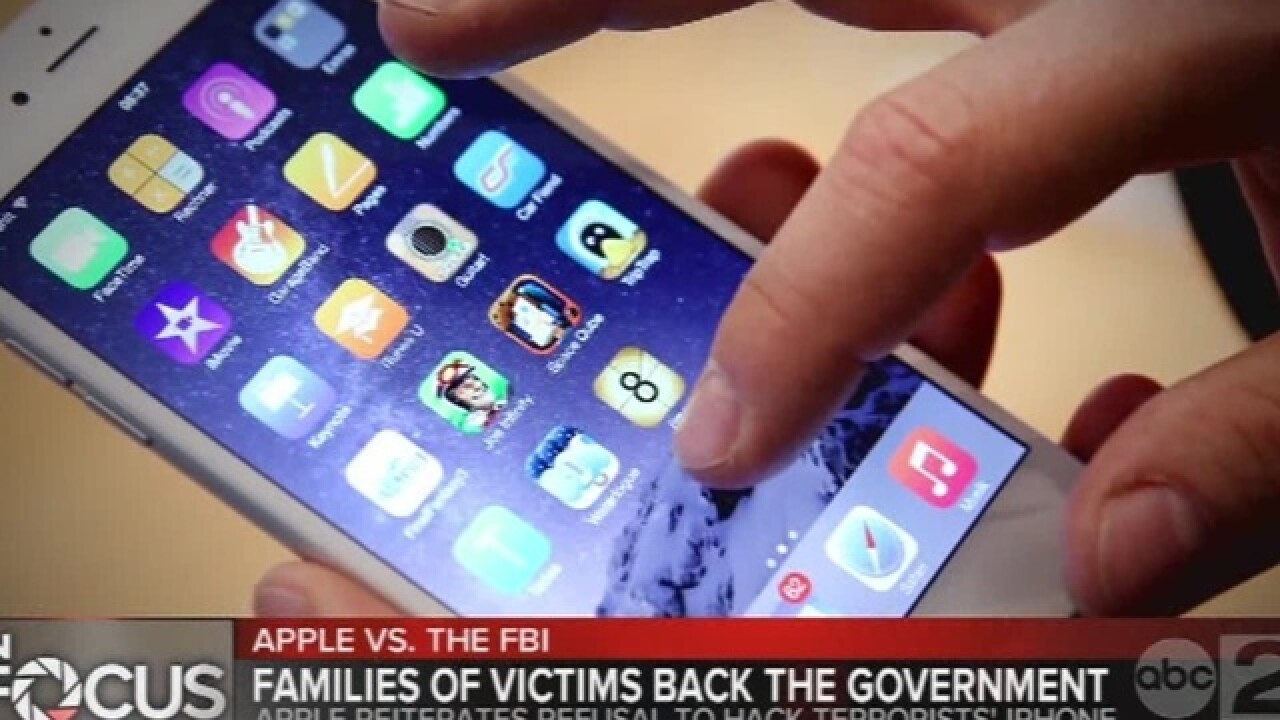 Posted at 7:09 PM, Feb 22, 2016
Family members of the people killed by the San Bernardino terrorists are standing with the government.
They want Apple to help the FBI hack into the terrorists' locked iPhone.
Today FBI Director James Comey argued the iPhone might have critical clues needed for the investigation.
A federal magistrate judge ordered Apple to help the FBI, but apple says it's a slippery slope.
Apple CEO Tim Cook sent an email to his employees today addressing his refusal to work with the FBI.
He called for a panel to study the issue, and said the case could set quote "a dangerous precedent that threatens everyone's civil liberties."
Watch the video above to hear Loyola professor Dr. Lisa Yeo's take on what this means for the everyday iPhone user.
Scripps Only Content 2015