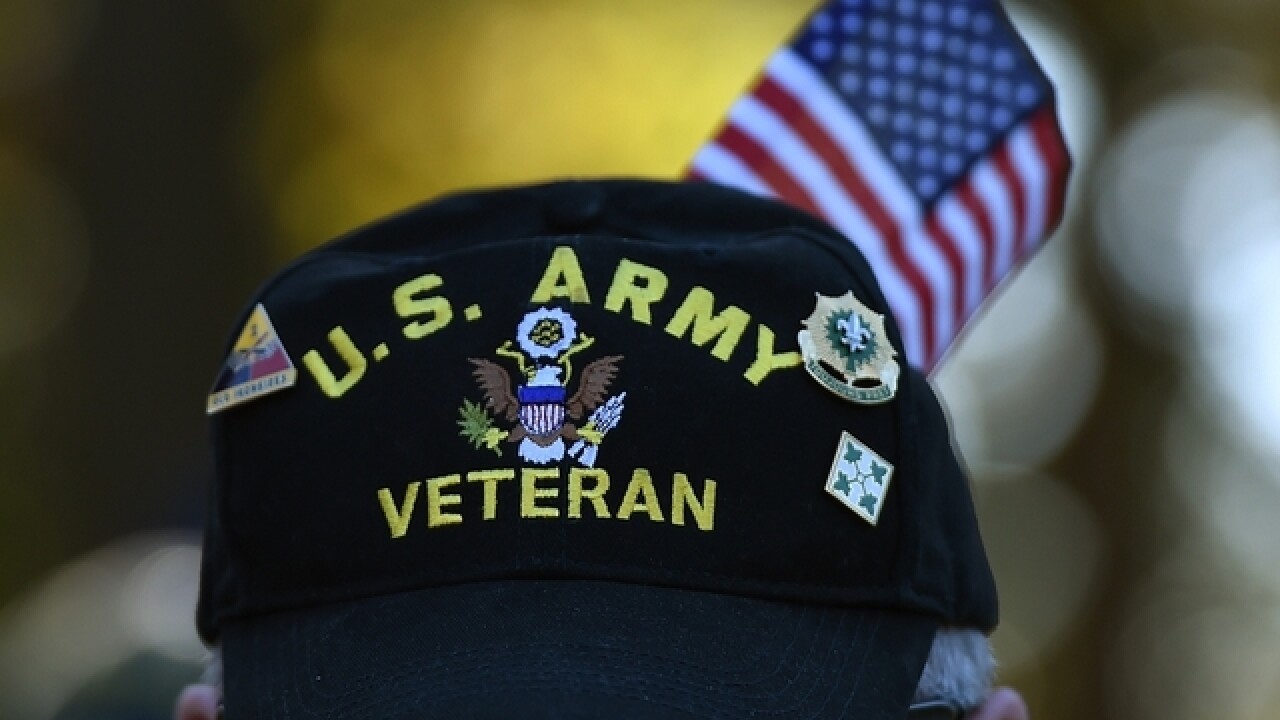 The U.S. Veterans Administration has launched two federal probes in response to a four-month-long investigation done by investigators with the Scripps Washington bureau and ABC2's sister station in Cincinnati, WCPO.

Details on a new scandal at the VA will air at 6 on ABC2 In Focus.

The In Focus team has been following issues surrounding veterans in the Baltimore area for about two years now, from wait times for doctor's appointments to homelessness.

Here's a look at some of those stories.

VA Chief of Staff: "It just works out better for them to have a wait time"

Veteran's family: I wish he had the opportunity to get treatment that was needed