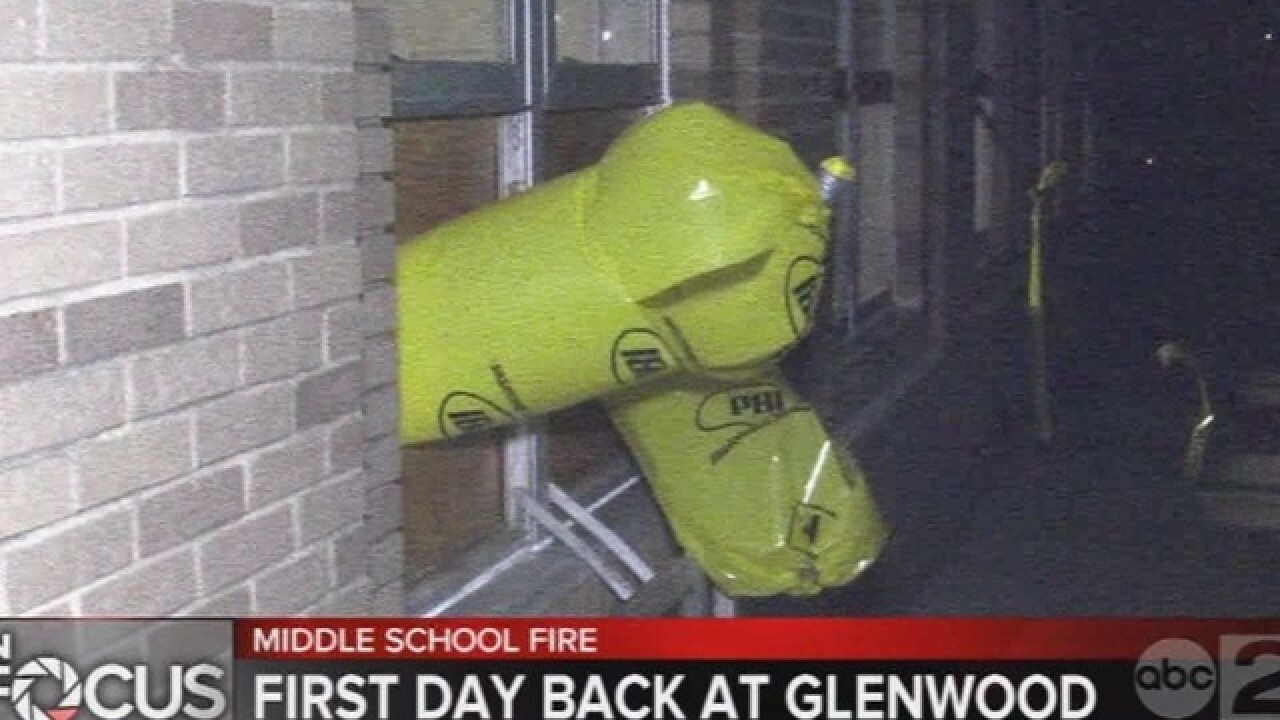 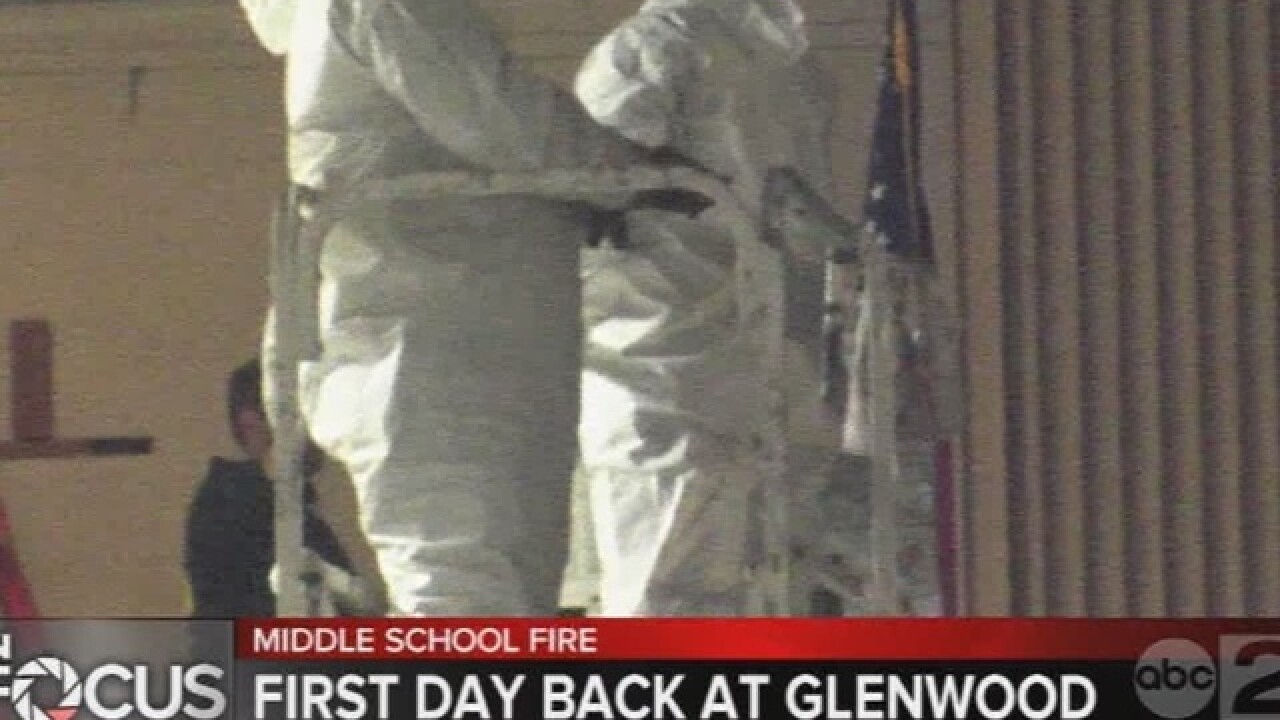 Classes were held at Glenwood Middle School Monday for the first time in nearly a month.Students have been attending school in other Howard County buildings since Jan. 5.

The Howard County school was first plagued by air quality problems last year. Repairs were made, but then an electrical fire in the boiler room forced the school district to do more work.

The cost of repairing and cleaning the building was nearly $1 million. Underground wires and switchgear were all replaced. Smoke damage was also fixed. Most of it was contained to areas around the kitchen, cafeteria and gym. No classrooms were damaged by fire or smoke.

The school system told ABC2 that it's working to get at least some of the cost of repairs covered, so tax payers won't have to bear the burden.