U.S. cigarette companies to publish statements about risks of smoking 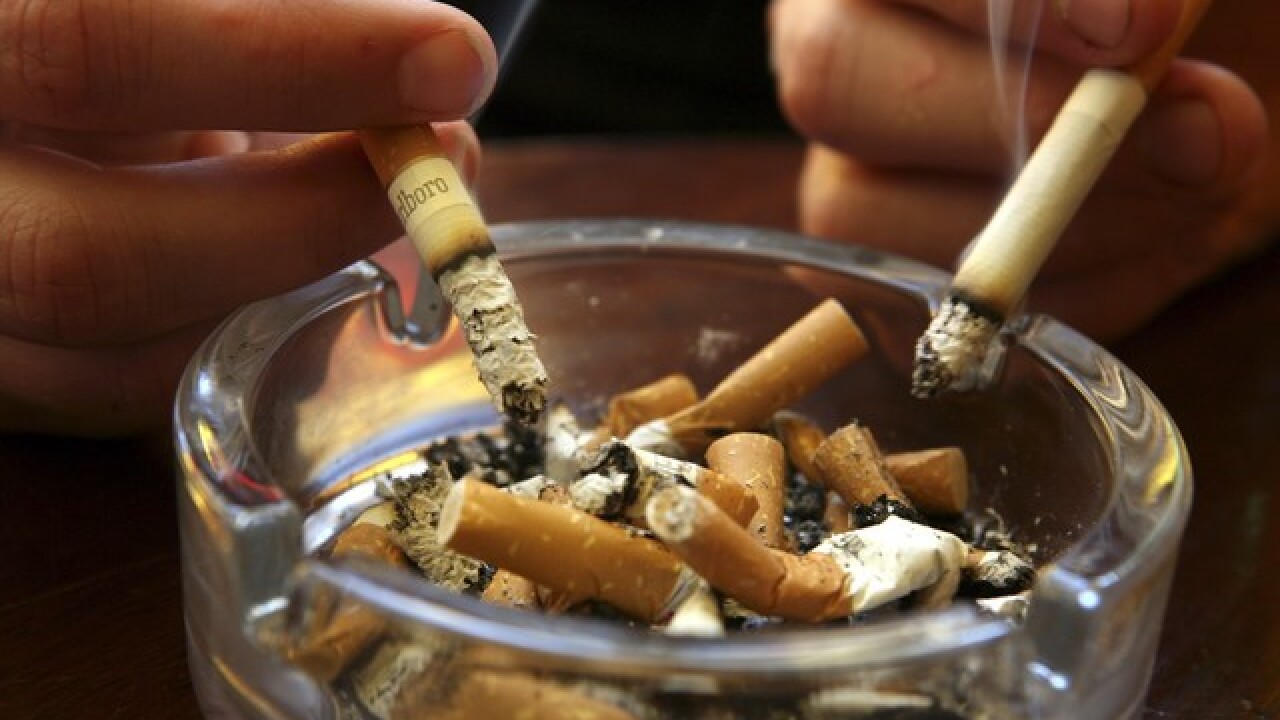 Major U.S. cigarette companies will soon be publishing a series of blunt statements about the health risks of smoking.

They have to. It's part of a court order stemming from a 1999 lawsuit brought by the federal government.

The court-ordered "corrective statements" will begin running late next month on television and in newspapers. One of them reads: "Smoking kills, on average, 1,200 Americans every day." Another one simply says: "Smoking is highly addictive."