Harry Potter gets a Christian retelling, minus the magic 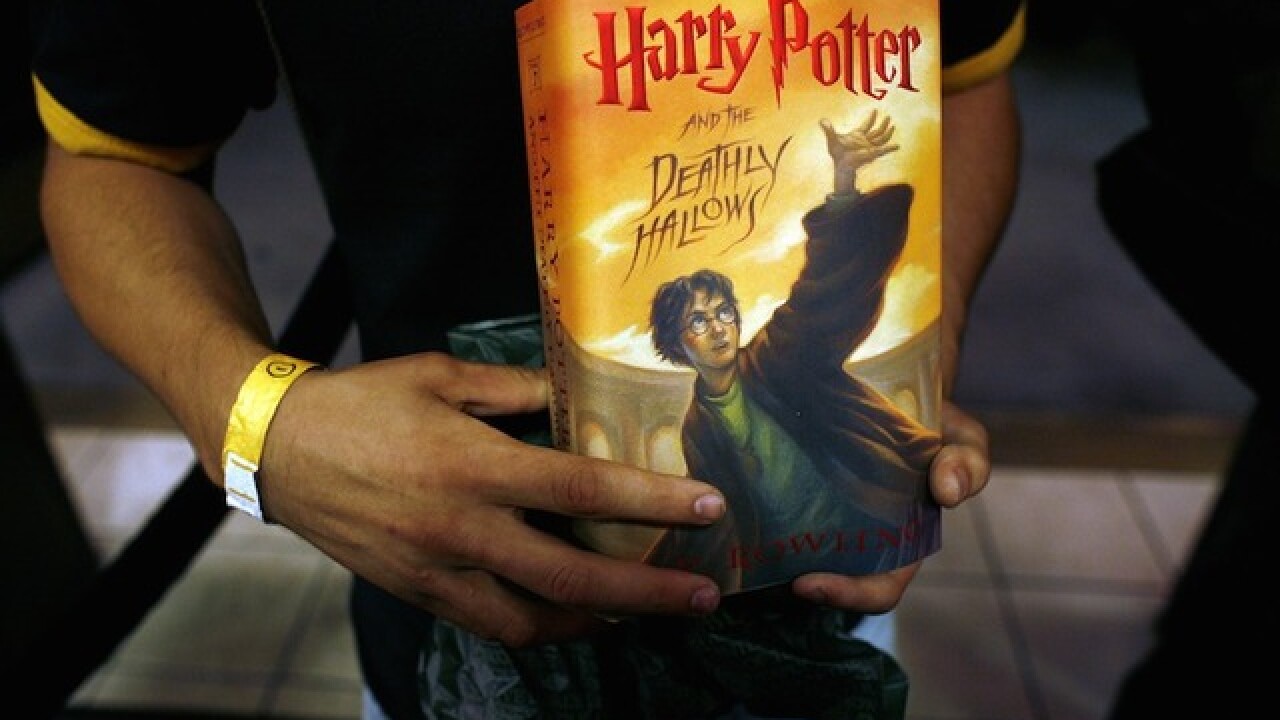 One woman has created her own version of the beloved Harry Potter series on FanFiction.net replacing magic with Christian values. She explains her kids asked to read the series but she didn't "want them turning into witches," so she decided to make a few changes.

The changes include replacing magic with prayer, turning Hogwarts School of Witchcraft and Wizardry into Hogwarts School of Prayer and Ministry, which is run by Reverend Albus Dumbledore and his wife Minerva, a school teacher from the J.K. Rowling books demoted to a school cook in this retelling. Also, Snape is head of Gryffindor and Ron is in Slytherin.

Some people were upset by the changes. But what really has people upset is what some are saying are misogynistic themes.

Find out more with this Newsy video.