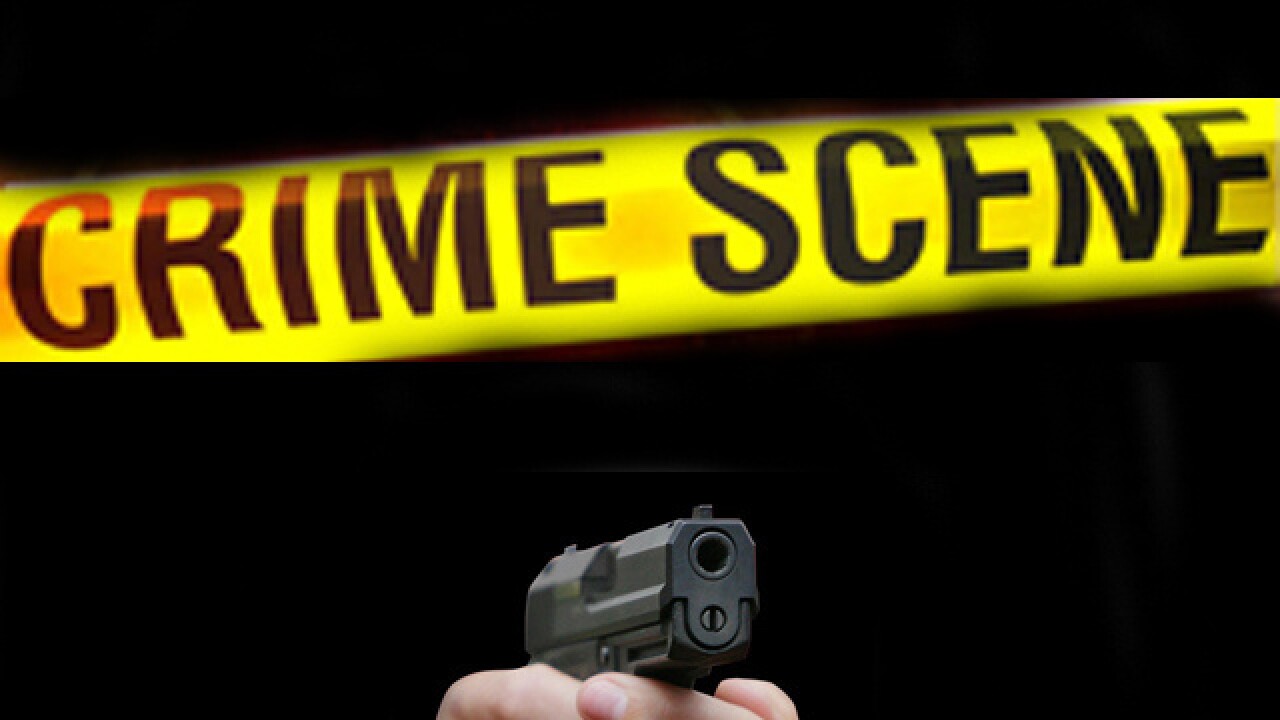 The department said, at 1:17 a.m., officers were notified about gunshot in the area of Fourth Street and North Market Street. On the scene, they found a man who was shot multiple times.

He was taken to an area hospital for treatment. According to Police he has since been released and appeared to in stable condition.

The Frederick Police Department is asking anyone with information about this incident to contact Detective Matt Irons at 240-674-8942. Those who wish to remain anonymous can contact the department by voicemail at 301-600-TIPS (8477), text message at 240-674-TIPS (8477), or by email fpdcrimetip@frederickmdpolice.org.