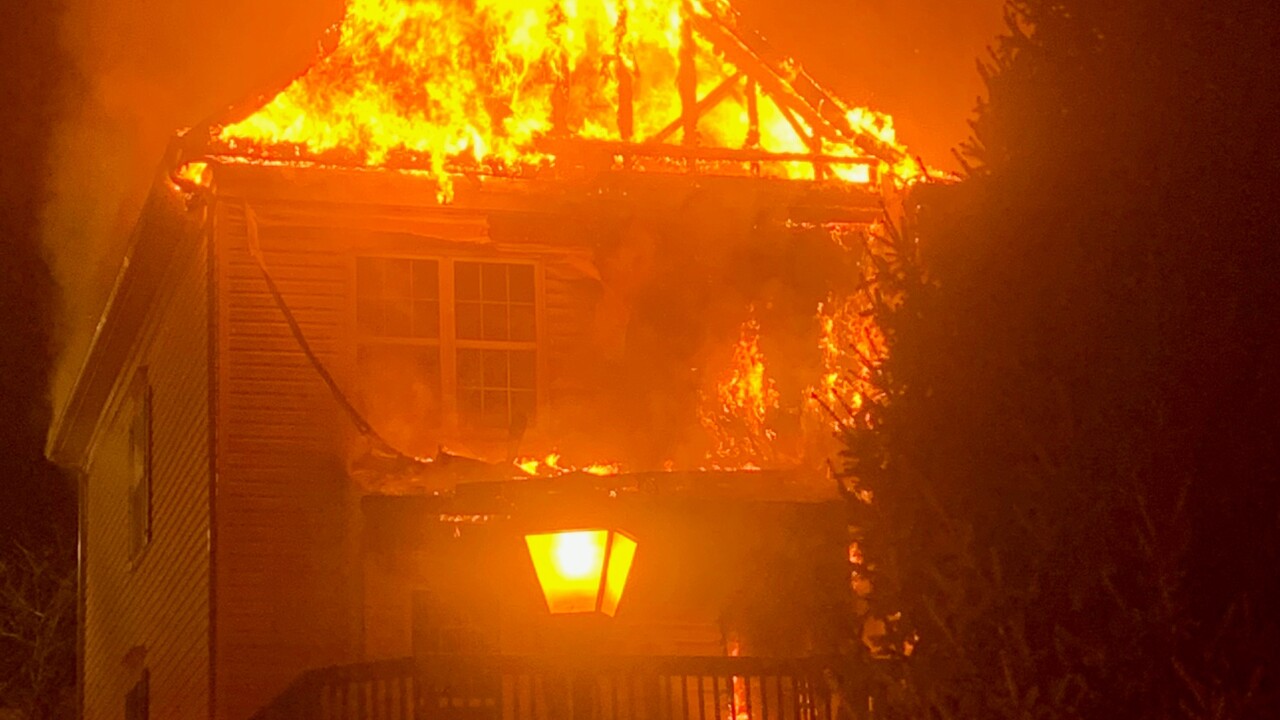 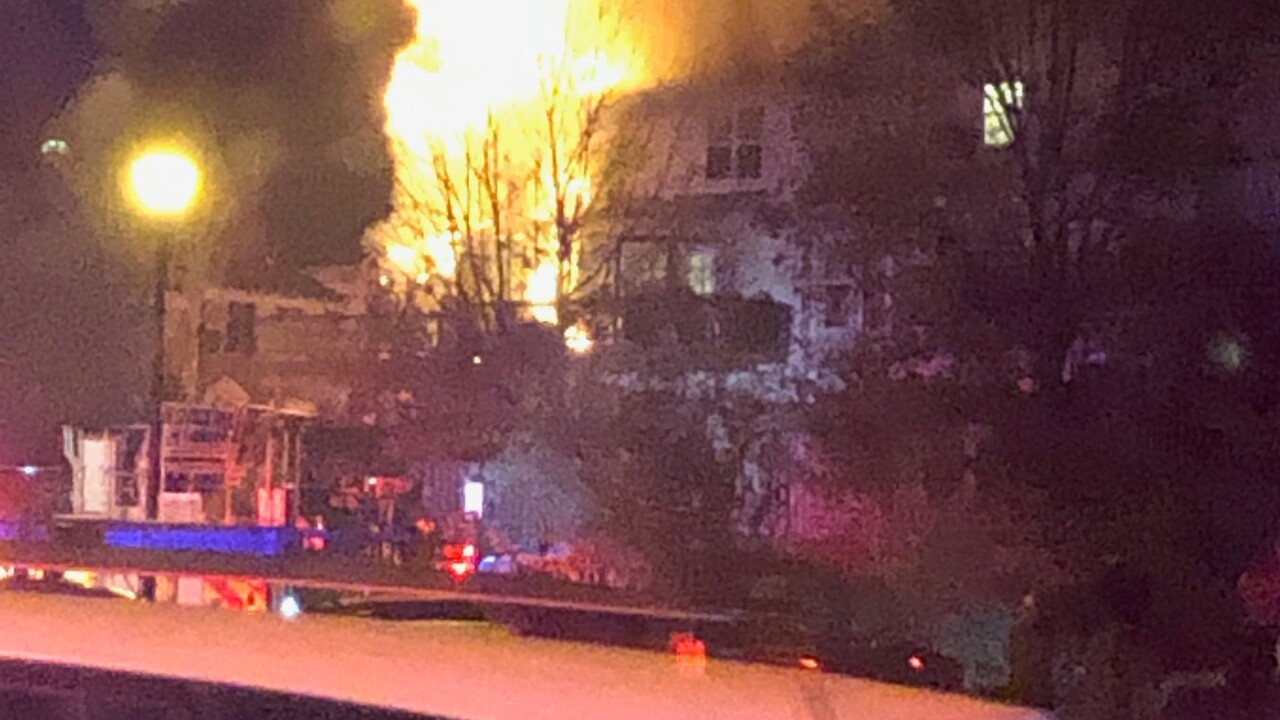 FREDERICK, Md. — Frederick County Fire and Rescue said a Thanksgiving Eve townhouse fire sent one to the hospital and displaced others.

At 5:57 p.m., units were called to the 500 block of Ellison Court for a reported active fire. When crews arrived, they found flames showing through the roof and rear of the townhouse.

The department said, the fire quickly spread across the roofline to a connecting unit. Within 90 minutes the fire was under control, with the help of 75 firefighters.

According to officials, one person was taken to the hospital for a burn injury to the hand.

Between the two homes, officials said nine people are displaced.