Twitter to label or remove misleading claims on election results 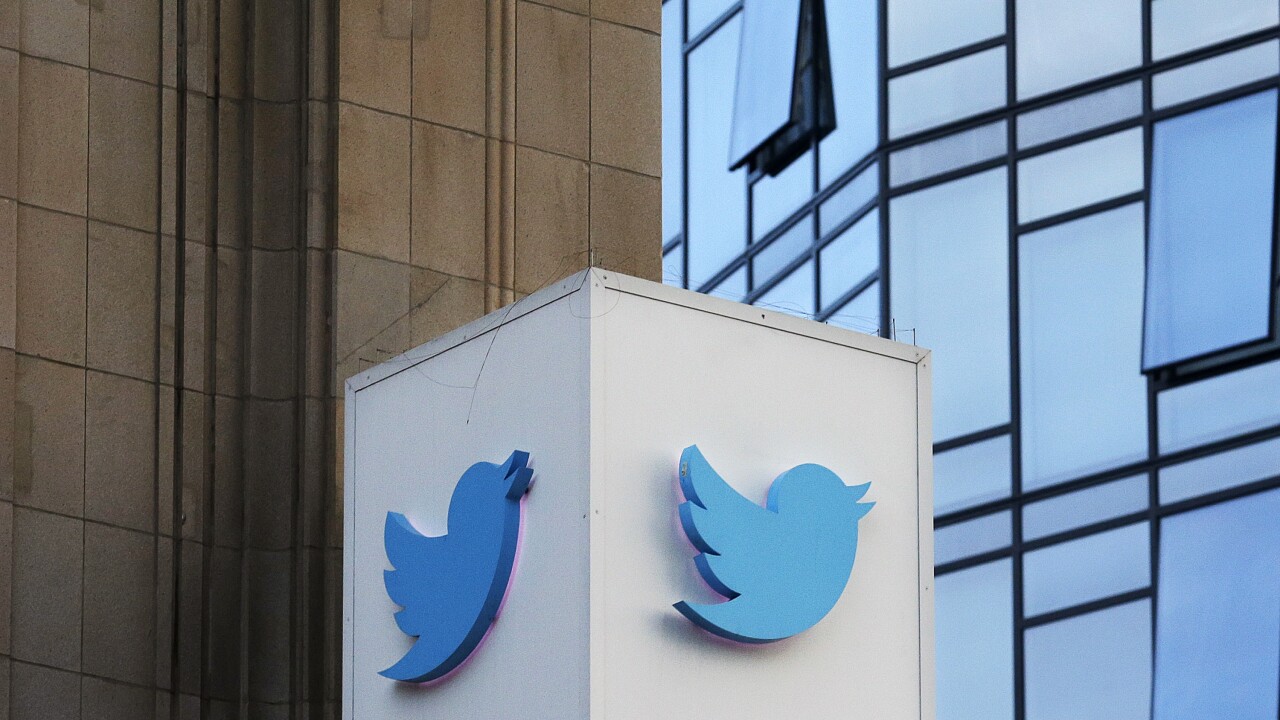 OAKLAND, Calif. — Twitter says it will label or remove misleading claims that try to undermine public confidence in elections.

This includes attempts at undermining people's faith in the process itself, such as false claims about election rigging or ballot tampering.

It also includes misleading claims about the results of elections, like claiming victory before results have been certified, or inciting unlawful conduct to prevent a peaceful transfer of power or orderly succession.

“The goal is to further protect against content that could suppress the vote and help stop the spread of harmful misinformation that could compromise the integrity of an election or other civic process,” wrote Twitter in a blog post.

The policy goes into effect Sept. 17. It applies globally, not just to the U.S., which is holding presidential elections Nov. 3.

Many people are expected to vote by mail, which is likely to delay election results.

Twitter says its policy of labeling, rather than removing violating tweets from world leaders, will still apply.

“We will not permit our service to be abused around civic processes, most importantly elections,” Twitter wrote. “Any attempt to do so — both foreign and domestic — will be met with strict enforcement of our rules, which are applied equally and judiciously for everyone.”