Baltimore's last Republican mayor was in 1967 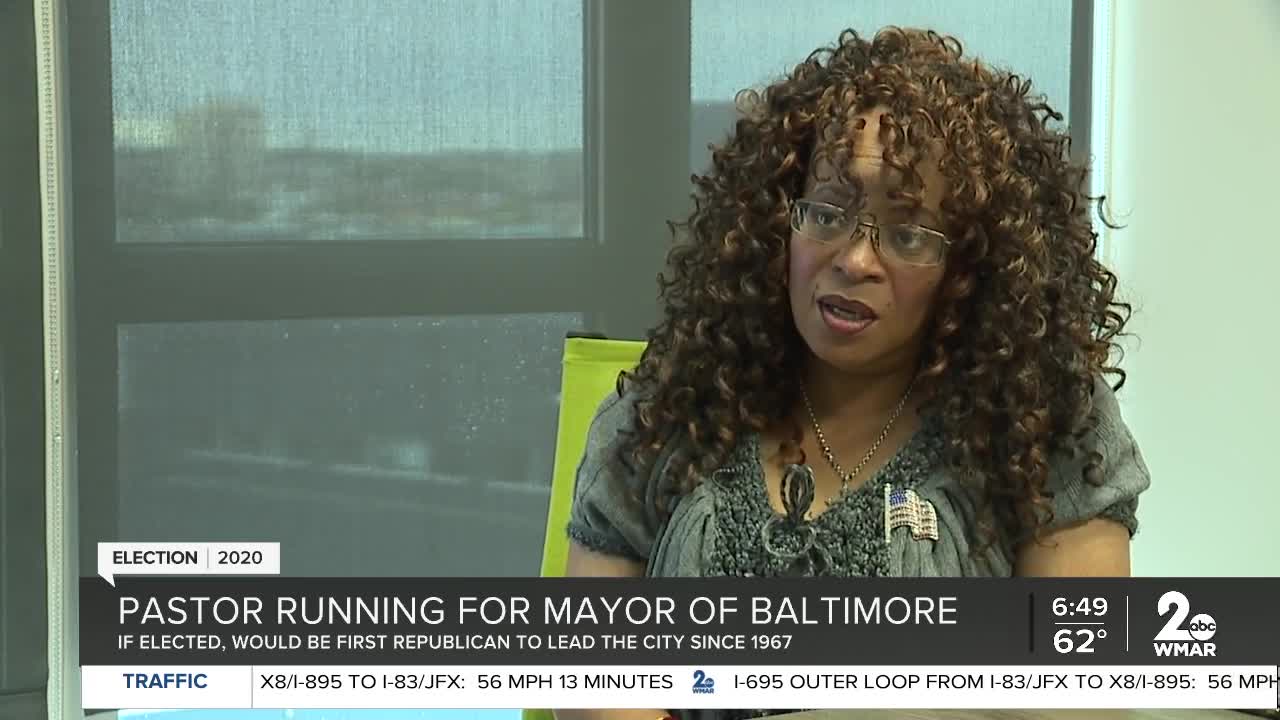 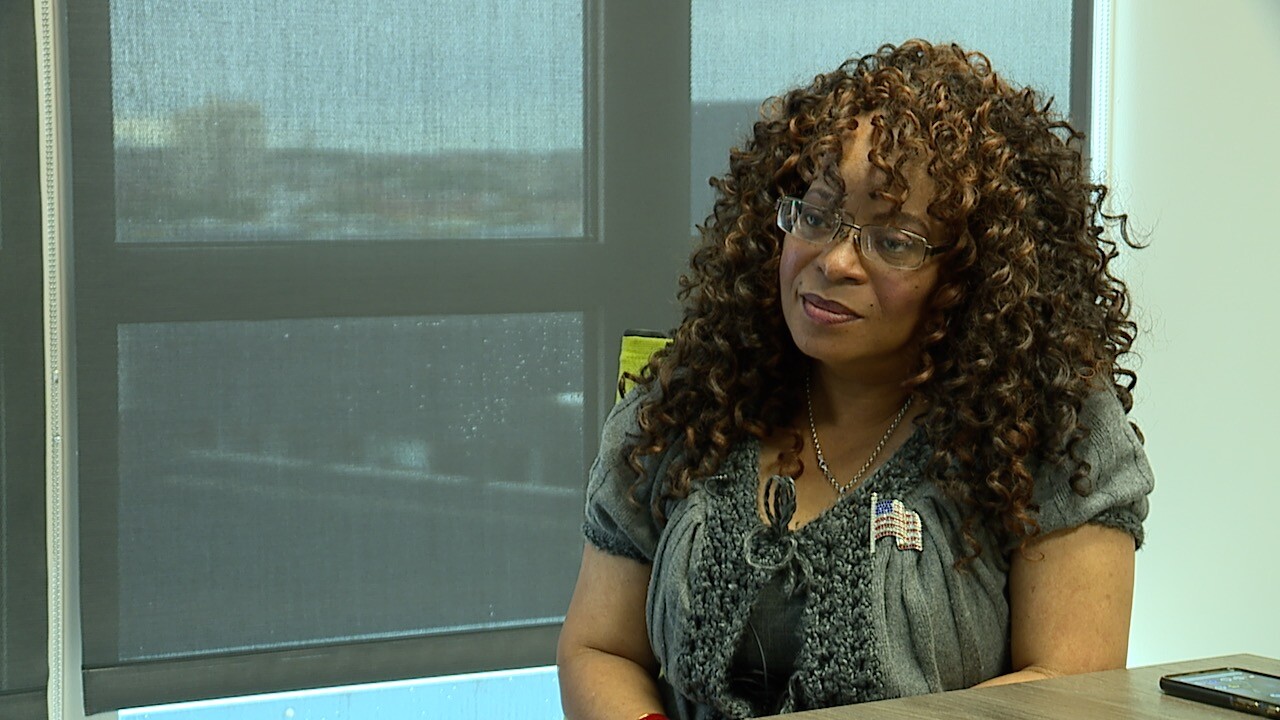 BALTIMORE, Md. — Four candidates are vying for the top spot at Baltimore’s City Hall, a Democrat; a Republican, an independent; and a candidate representing the Working Class Party.

Baltimore hasn't seen a Republican mayor at City Hall since Theodore McKeldin left office more than 50 years ago. It's also one reason Republican candidate Shannon Wright believes it's time for another.

“If you're not a part of the solution, you're part of the problem. The city needs change, it's one party rule, one party leadership. One school of thought for the last 53 years and clearly that's not working,” Wright said.

It's why, if elected, Wright said she will call for extensive fiscal and performance audits to determine what is working and what is not, as well as where to make cuts and where to expand.

“We ask everyone that we're not contractually bound to keep, for their resignation, and then give them an opportunity to plead their case as to why they should continue to spend the taxpayers' hard earned dollars,” Wright said.

Sitting in her campaign office high above the Inner Harbor overlooking the city, Wright lays out her ideas for a better Baltimore.

Part of her plan for reducing crime includes bringing the police and people in the community together.

Wright touts reducing the city's violent crime as key to increasing economic opportunities across Baltimore with a focus on building up small and medium-sized black and brown-owned businesses.

“We’ve reached out to the Minority Business Development Administration and asked what kind of resources are they talking about realistically being able to put on the table. I’ve asked and lobbied for Baltimore to be one of their pilot cities so that we have a first opportunity to see how these programs work to be able to get resources in,” Wright said.

Many available resources have been stretched thin by the pandemic.

"Covid has already done so much economic damage, and not just to Baltimore, to cities all around the country. So, whereas before you might think about ‘well you know we're going to lobby our state delegation and our federal folk to be able to get more money,’ in this cycle, everybody is going to be doing that,” Wright said.

It's a financial challenge Wright proudly says she knows all too well.

“I was born to a single teen mom, lived in the projects with my grandparents. So I understand struggle. That's one thing that you have to understand to be able to lead this city. I understand not having a silver spoon or being able to write a check to fund my campaign,” Wright said.

Wright said you can drive around the city and see potholes, trash not being picked up, and a crumbling infrastructure as a few examples of why she says current leadership is not working.