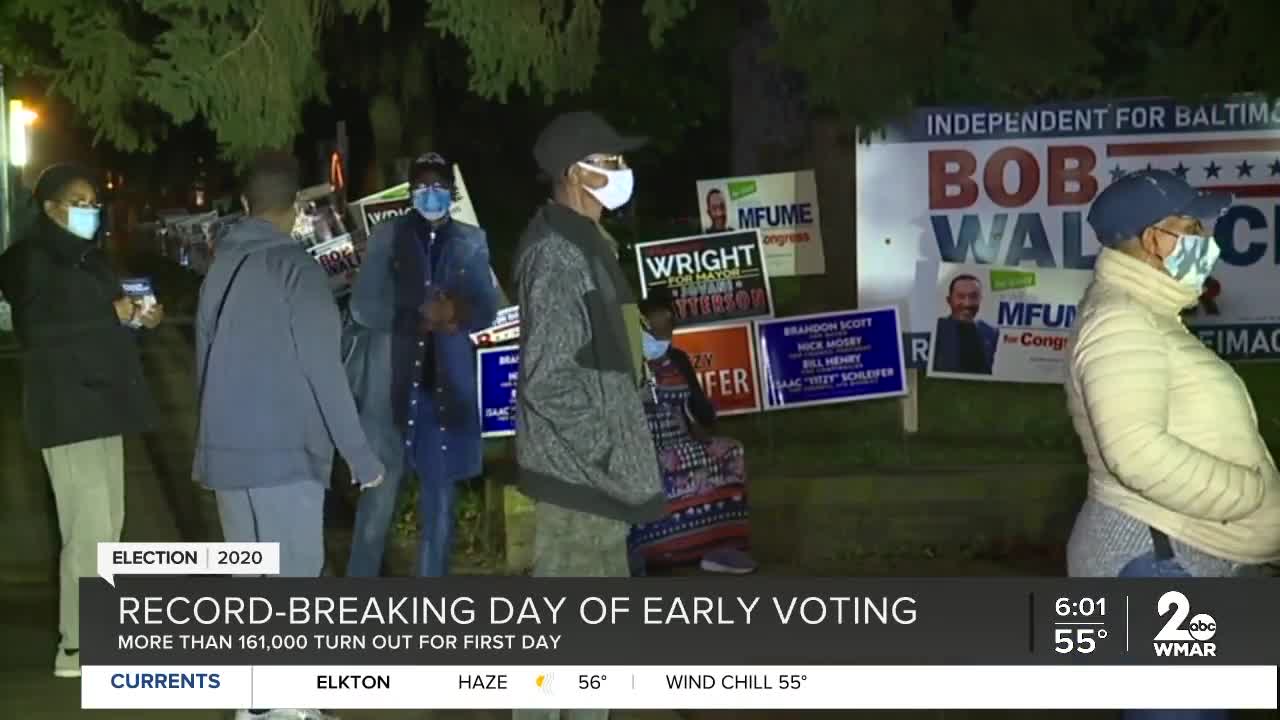 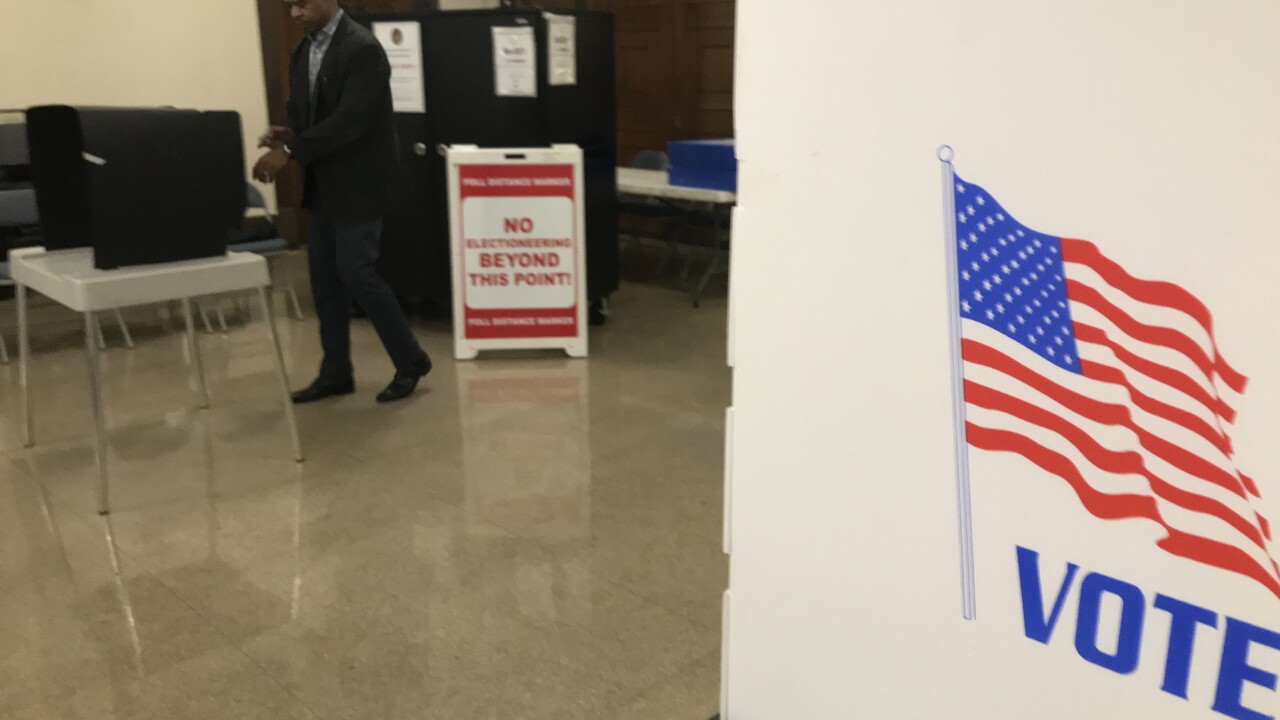 ANNAPOLIS, Md. — The Maryland State Board of Elections announced on Monday that Monday's unofficial voter turnout of more than 161,000 was the highest single-day early voting turnout in the state’s history.

According to the Board, the total surpassed the previous unofficial single-day early voting record of 143,494 which was set on the final day of early voting in the 2016 general election.

“We’re extremely pleased that Marylanders are turning out in record numbers to exercise their right to vote,” said Maryland State Board of Elections Administrator Linda Lamone. “Today’s record-setting total is in addition to the more than 1.6 million voters who requested a mail-in ballot and the roughly 830,000 who have already submitted them. We are equally pleased that nearly 1,000 people took advantage of same-day registration today in order to cast their ballots.”