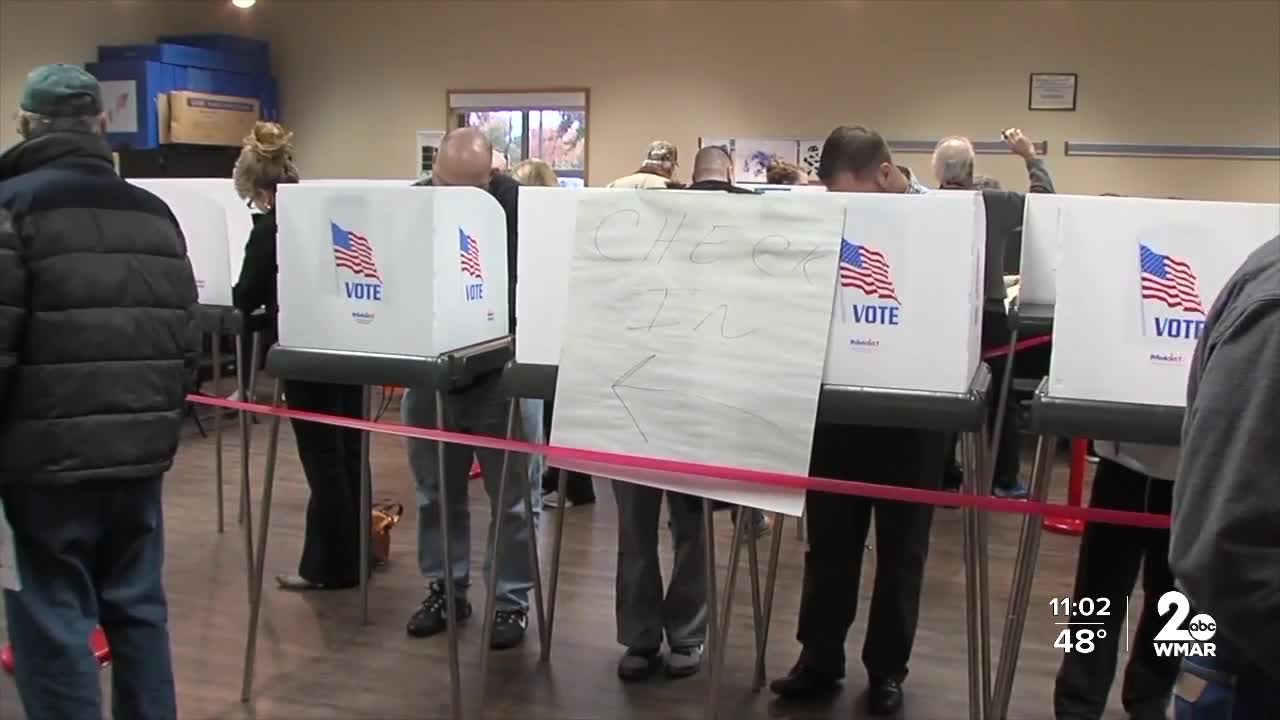 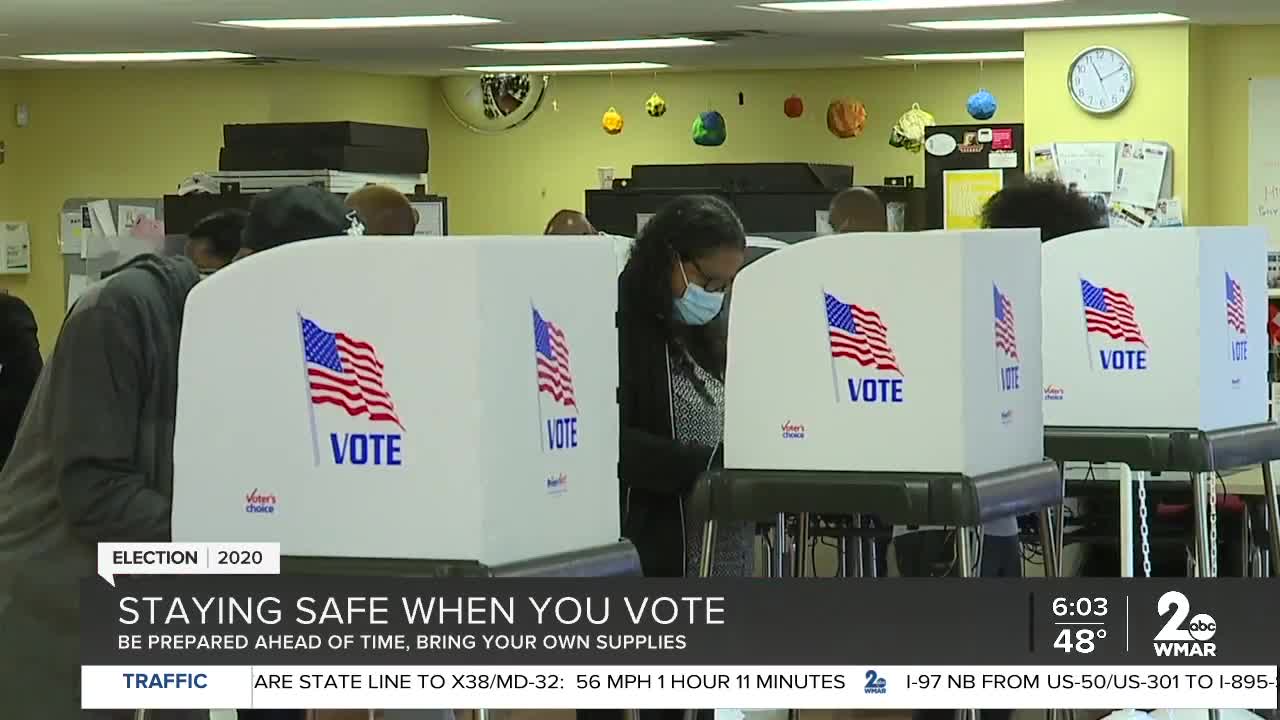 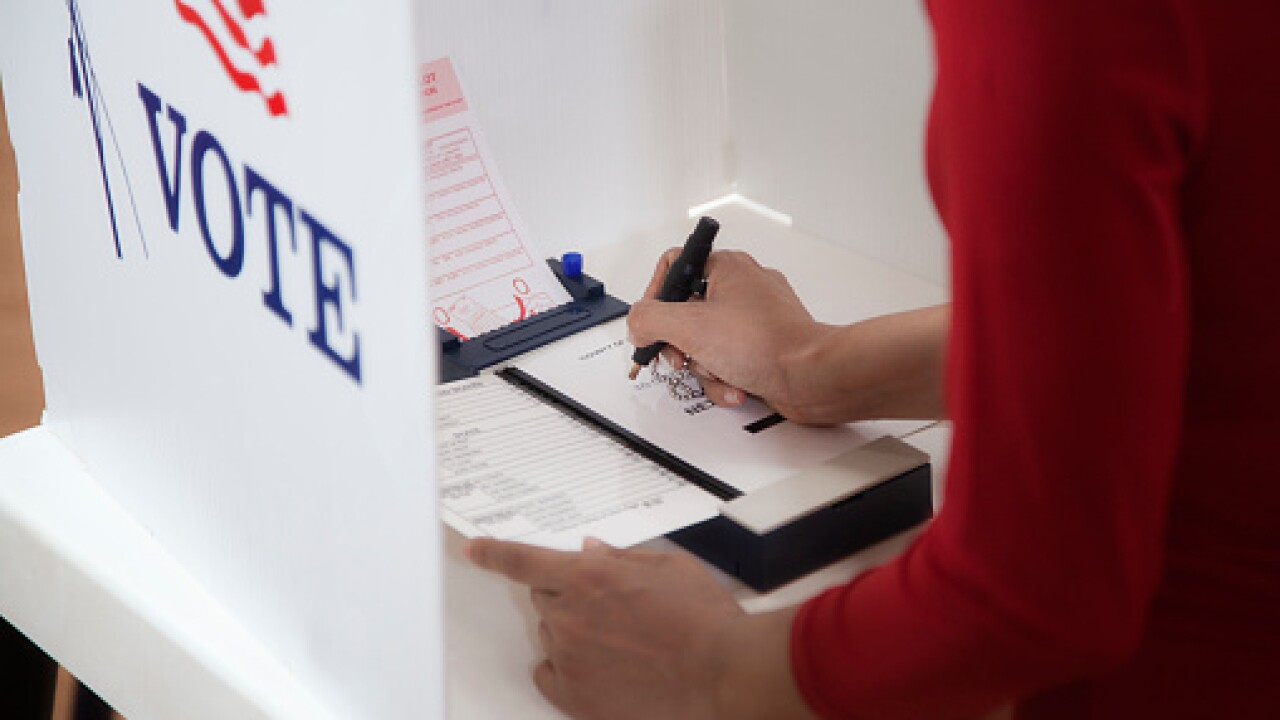 BALTIMORE (WMAR) — In-person early voting begins Monday in Maryland. It was a busy week at the Baltimore Votes adopt a vote center headquarters. Volunteers were stopping by, picking up supplies for the early voting centers that will be open all week.

Baltimore Votes has seen it: the increase in interest, in participation this election, so they are getting prepared

"We have been getting deliveries of water, of posters, or hand sanitizer," said Swanson.

They are getting supplies ready for volunteers to take to all the early voting centers in the city. There are 80 sites across the state that open Monday morning for one week. We’ve had early voting in Maryland for a decade but this year it’s different.

"It typically just happens Monday through Friday not on the weekend. This year it’s happening on the weekend as well," said Swanson.

Swanson said early voting this year is especially important because of COVID-19.

"Because it helps reduce the number of people who are going to the polls on election day. Spreads out the lines, spreads on the people and hopefully spreads out the chance of contracting COVID," said Swanson.

Early voting will work just like election day; all you do is check in and vote. And if you haven't registered yet, no problem… just bring a document that verifies your address.

"Bring water. Brings snacks. If you’re bringing family members or kids along, bring something for them to do and just go with a positive spirit," said Swanson.

And if you forget something, Baltimore Votes is making sure each site has lots of supplies and volunteers to keep the lines of people entertained.

"I made a playlist. We are gonna have my speaker and really just encouraging people to stay in line and vote. This is a really taxing time. People are gonna be in line with their children on Zoom in class and so we just wanna do whatever we can," said volunteer Alexaundria Leonard, with The BeMore Lab.

Leonard said she’s excited to see the turn out of people ready to make their voices heard.

"It's shining a light in such a dark time. Between COVID-19 and racial injustice, there’s so much going on and so to see folks excited to participate, it makes me happy," said Leonard.