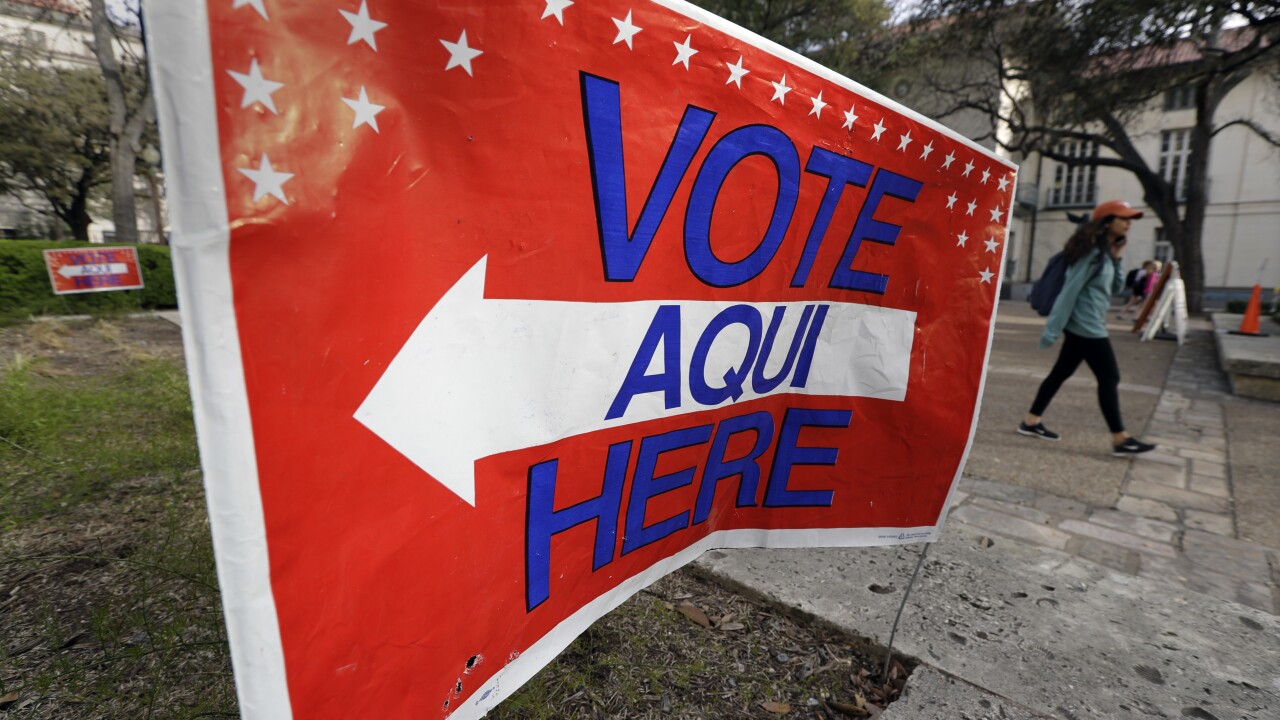 The FBI held an unforeseen news conference on Wednesday to say that Iran and Russia have been leading a misinformation campaign ahead of this year’s election.

Although the sudden nature of Wednesday’s news conference made the announcement seem urgent, intelligence community officials have been warning of interference by Iran, China and Russia for months.

Director of National Intelligence John Ratcliffe said that the countries obtained voter registration information, and then used that data to direct misinformation toward voters. Ratcliffe, along with FBI Director Christopher Wray, would not take any questions.

Voter registration information is generally public information. Information like voters’ names, addresses and voting history are generally available nationwide. It is unclear if Iran and Russia received information that is publicly available.

Dear @DNI_Ratcliffe: Did you even review the emails that @DHSgov officials say Iran sent? Those emails intimidate DEMOCRATS and warn them to vote for Trump. That hurts @JoeBiden. So is there another email you are referring to, or are you misleading the American people? https://t.co/Z42at3xd7G

Wray reassured voters that the election is safe.

"You should be confident that your vote counts,” Wray said. “Early, unverified claims to the contrary should be viewed with a healthy dose of skepticism."

Last month, the FBI released a statement saying that cyber criminals and foreign actors are attempting to use online platforms to “manipulate public opinion, discredit the electoral process, and undermine confidence in U.S. democratic institutions.”

In August, the Office of the Director of National Intelligence released a statement outlining efforts by Iran, China and Russia to attempt to undermine this year’s presidential election.

“Ahead of the 2020 U.S. elections, foreign states will continue to use covert and overt influence measures in their attempts to sway U.S. voters’ preferences and perspectives, shift U.S. policies, increase discord in the United States, and undermine the American people’s confidence in our democratic process,” William Evanina, director of the United States National Counterintelligence and Security Center, said. "They may also seek to compromise our election infrastructure for a range of possible purposes, such as interfering with the voting process, stealing sensitive data, or calling into question the validity of the election results. However, it would be difficult for our adversaries to interfere with or manipulate voting results at scale.”

“As Americans, we are all in this together; our elections should be our own,” Evanina previously said. “Foreign efforts to influence or interfere with our elections are a direct threat to the fabric of our democracy. Neutralizing these threats requires not just a whole-of-government approach, but a whole-of-nation effort.”

The FBI offered the following recommendations to voters: